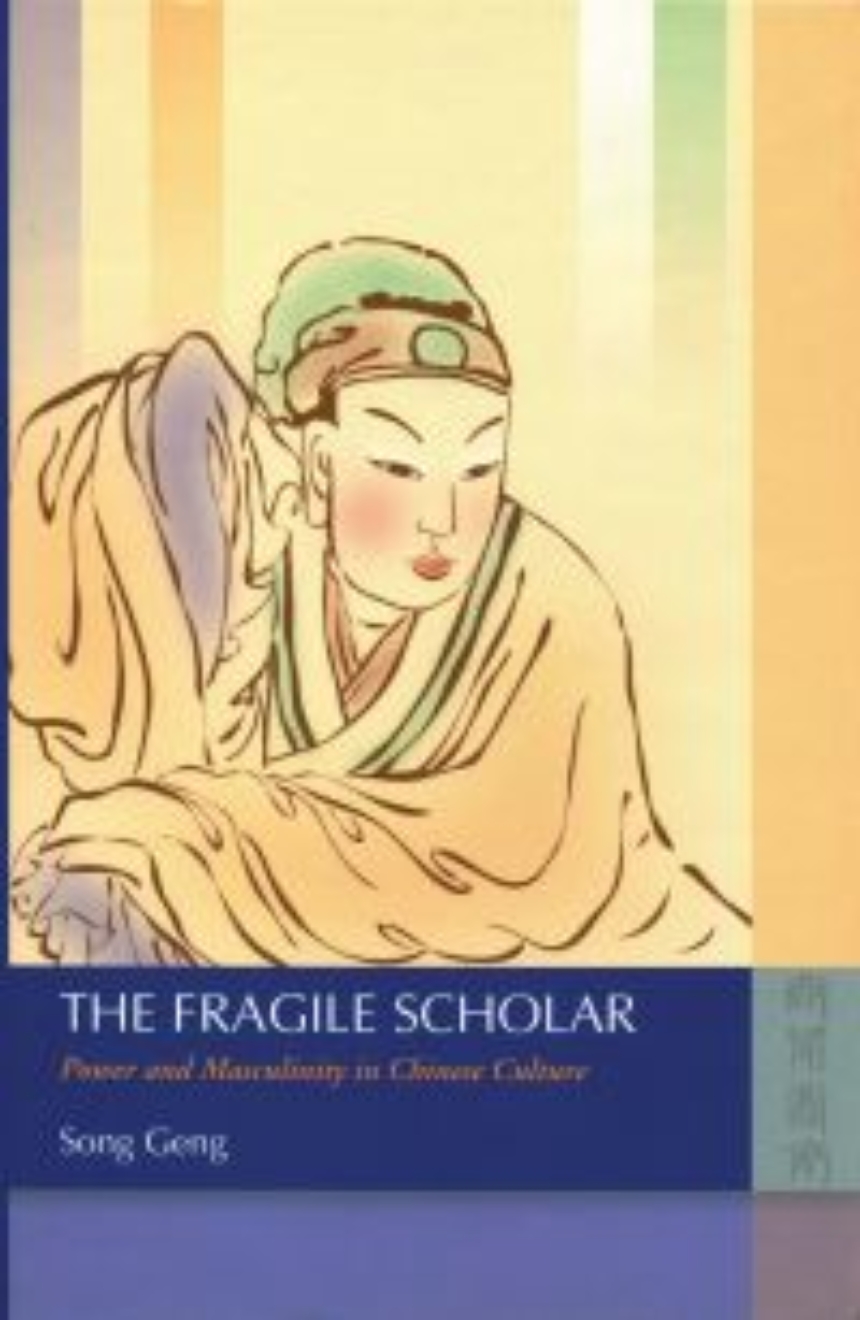 Power and Masculinity in Chinese Culture

Power and Masculinity in Chinese Culture

The Fragile Scholar examines the pre-modern construction of Chinese masculinity from the popular image of the fragile scholar (caizi) in late imperial Chinese fiction and drama. The book is an original contribution to the study of the construction of masculinity in the Chinese context from a comparative perspective (Euro-American). Its central thesis is that the concept of “masculinity” in pre-modern China was conceived in the network of hierarchical social and political power in a homosocial context rather than in opposition to “woman.” In other words, gender discourse was more power-based than sex-based in pre-modern China, and Chinese masculinity was androgynous in nature. The author explains how the caizi discourse embodied the mediation between elite culture and popular culture by giving voice to the desire, fantasy, wants and tastes of urbanites.