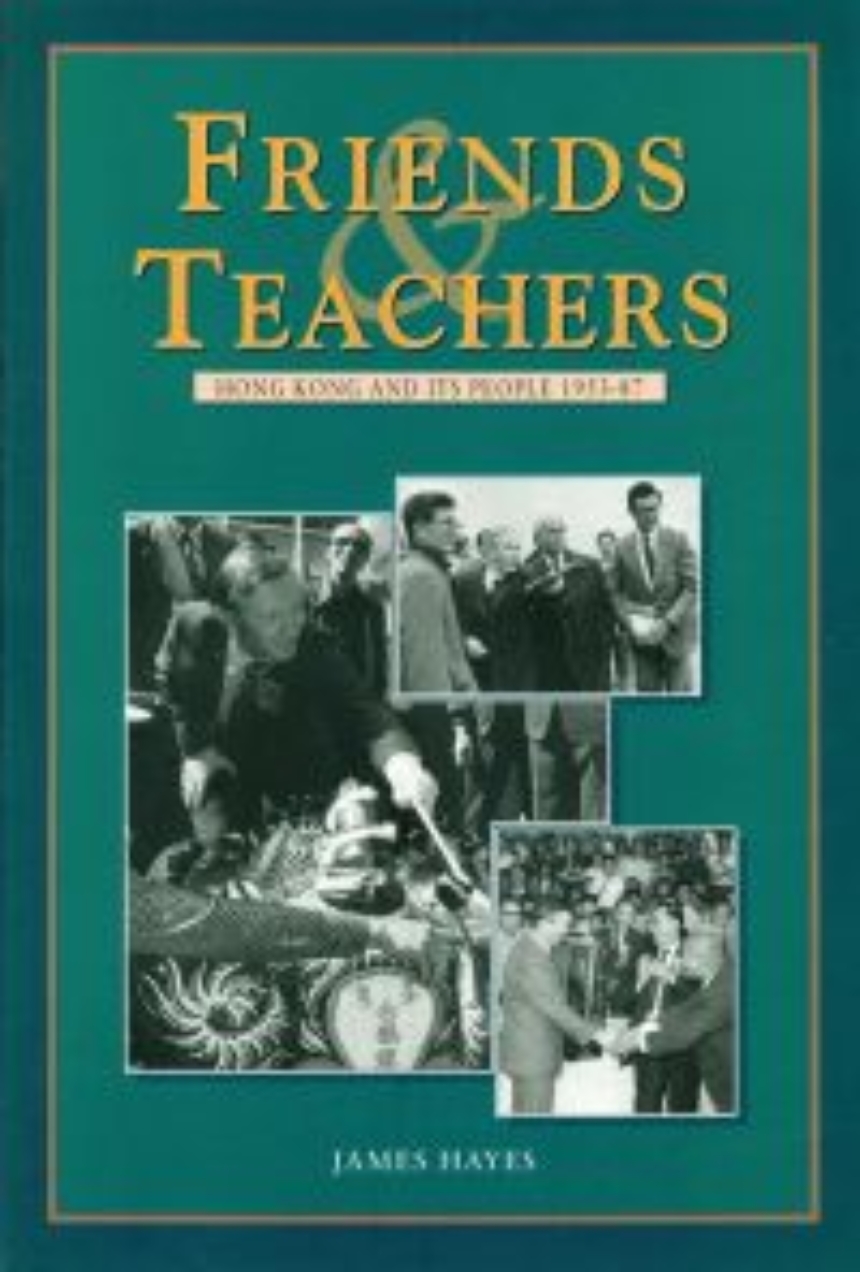 Prompted by the Chinese saying, ‘When I walk along with two others, I am bound to be able to learn from them’, the title of this memoir reflects the author’s close association with the local people through his work and leisure interests, and his consuming desire to learn as much as he could about their history and culture. The book covers several decades of Hong Kong’s recent past, from the time James Hayes joined the Administrative Grade of the Hong Kong Civil Service in the 1950s to his retirement in the 1980s, thirty-two years later. Spending practically his whole career in departments rather than in the central Secretariat, serving in posts that brought him into direct contact with the public, we follow him as a young cadet fresh from language school to his first posting in the District Administration, New Territories, through all of his varied assignments to his final post between 1985-87, when he again served in a very changed New Territories in charge of an equally altered District Administration.