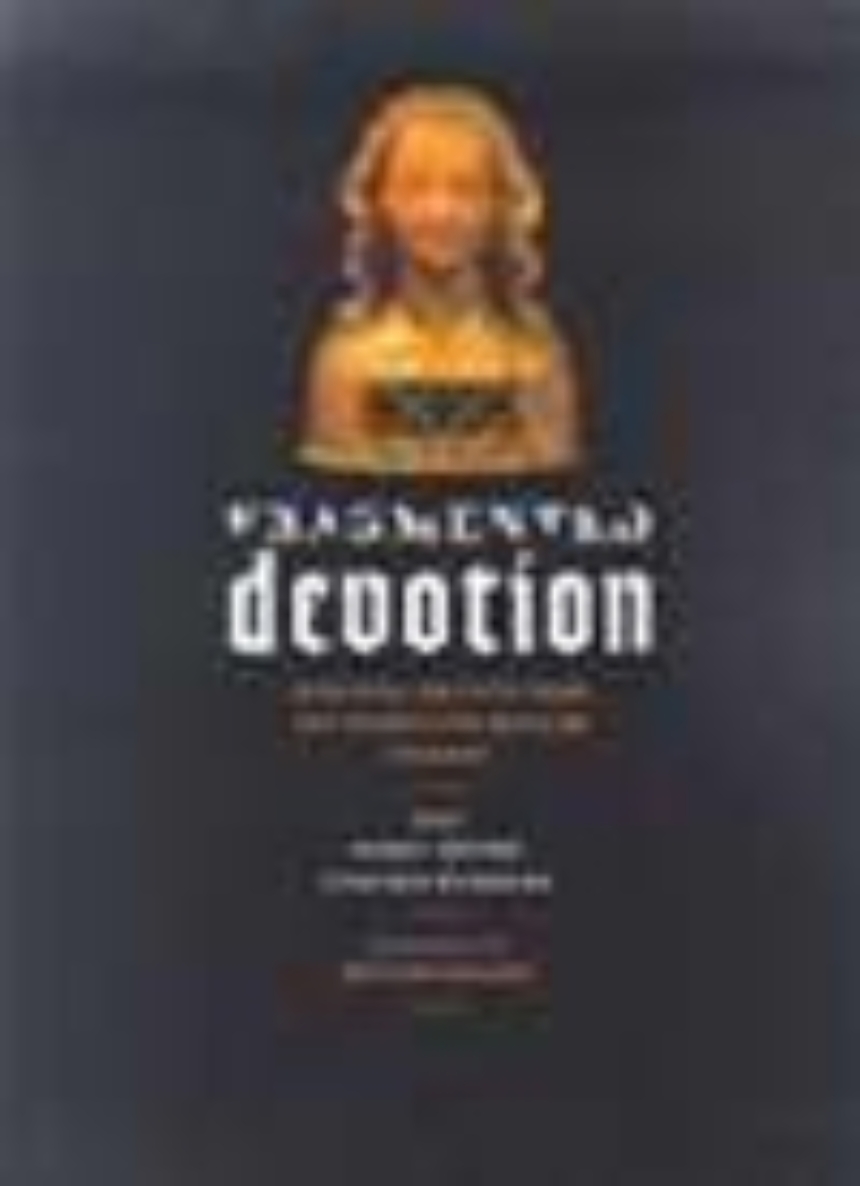 Medieval Objects from the Schnutgen Museum in Cologne

Medieval Objects from the Schnutgen Museum in Cologne

Medieval art survives today as fragments of larger works, usually displayed by historical period, geographic location, artistic medium, or iconographic theme. Fragmented Devotion is the first exhibition to explore the meanings these fragments have in our understanding of medieval art and religious life from the Middle Ages to the present. Most of these objects have never been shown before in North America, and many have not been published since the beginning of the twentieth century.

The catalog includes essays by historians, art historians, philosophers, and theologians. The writings discuss the meanings these objects had in medieval religious practice. The essays then go on to trace how those original meanings changed when the objects were collected and installed by Alexander Schnutgen within the larger context of Catholicism and nationalism in nineteenth century Germany. Finally, the contributors look at the 1920s and 1930s when the objects were installed in a museum-like setting and consider this installation in light of the developments in medieval art history and the policies of national socialism.

Read about this exhibit on the McMullen Museum website.