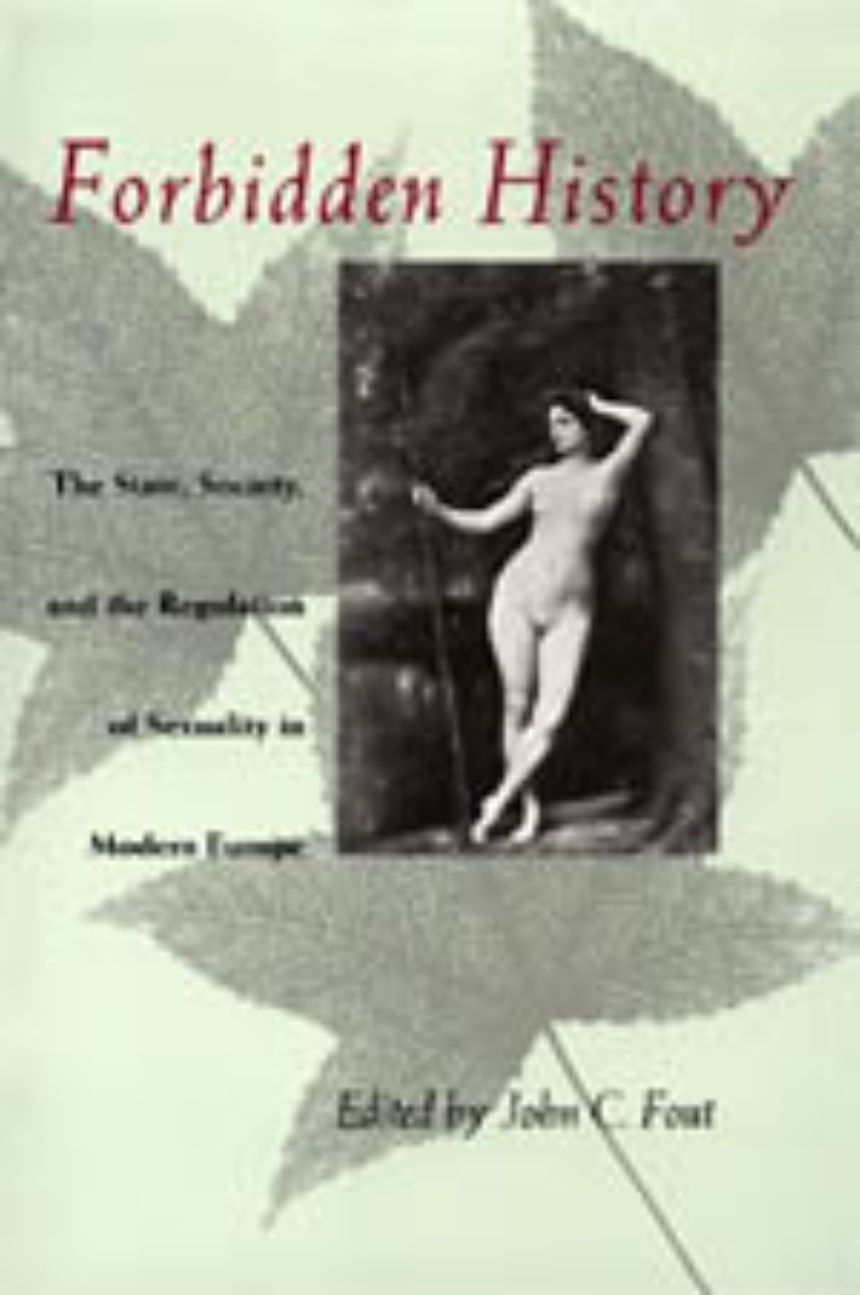 The State, Society, and the Regulation of Sexuality in Modern Europe

The State, Society, and the Regulation of Sexuality in Modern Europe

How have society’s values and attitudes toward sexuality and morality changed over the centuries? Why and how has the state sought to criminalize certain forms of sexual behavior and to control reproduction? How have churches tried to influence the state in its regulation of sexuality?

This anthology encompasses a broad range of essays on sexuality spanning European history from the fifteenth century to the present. The topics in this collection of fifteen essays have both historic importance and current relevance. All crucial issues in the regulation of sexuality are addressed, from incest to infanticide, from breast-feeding and women’s sexuality to female prostitution, from pornography to reproductive politics, and from the first homosexual rights movement to AIDS.

Contributions from a diverse group of prominent scholars representing a variety of disciplines are included in this anthology. Essays by Randolph Trumbach on "Sex, Gender, and Identity in Modern Culture: Male Sodomy and Female Prostitution in Enlightenment London"; Ruth Perry on "Colonizing the Breast: Sexuality and Maternity in Eighteenth Century England"; Theo van der Meer on "Female Same-Sex Offenders in Late Eighteenth Century Amsterdam"; Robin Ann Sheets on "Pornography, Fairy Tales, and Feminism: Angela Carter’s ’The Bloody Chamber’"; and James W. Jones on "Discourses on and of AIDS in West Germany, 1986-1990."

Offering the most up-to-date scholarship from a significant and growing field, this collection is essential for both students and faculty in social history, family history, women’s and gender studies, gay studies, sociology and literature.