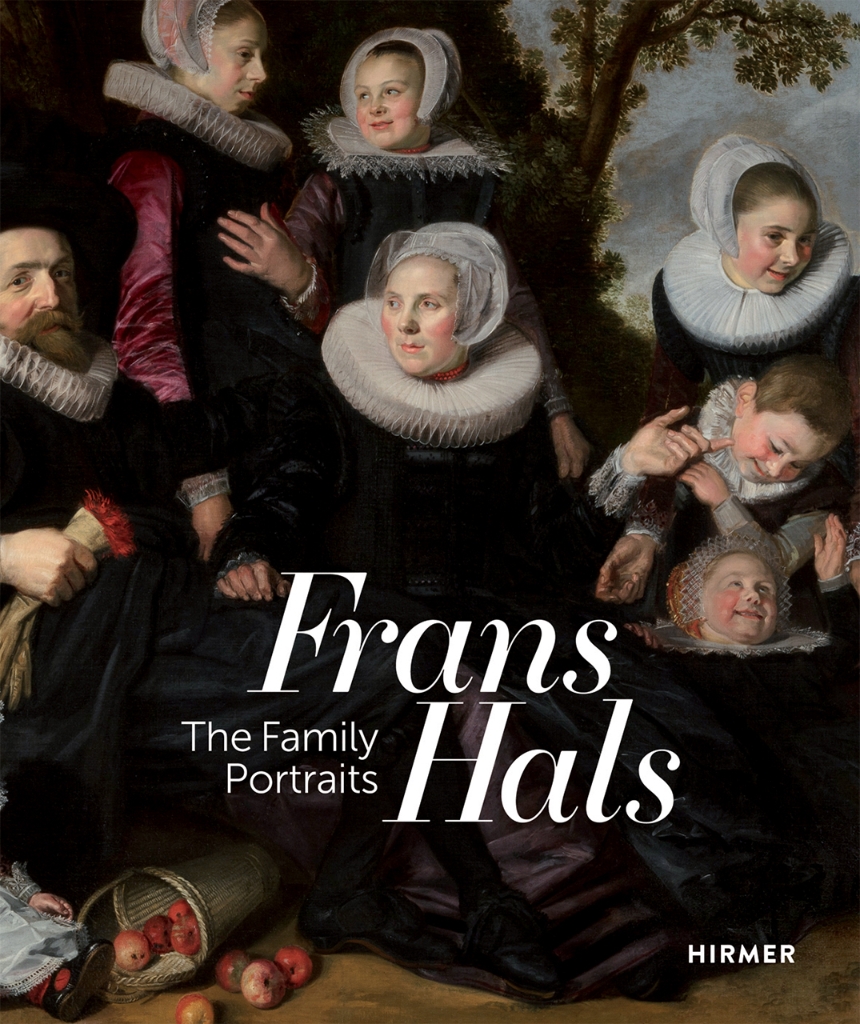 Frans Hals (1582–1666) was one of the foremost portrait painters of the Dutch Golden Age, yet little has been written about his lively family group portraiture. Inspired by recent discoveries about one of the families Hals painted, this catalog reunites the surviving sections of Van Campen Family Portrait in a Landscape and Three Children of the Van Campen Family, two works that originally formed one composition, but were separated for unknown reasons after the artist’s death. The book examines the finer features of Hals’s four family portraits—discussing how they were constructed, what symbolic elements they incorporate, and what we know about the sitters—and places these works in the wider context of the author’s oeuvre.