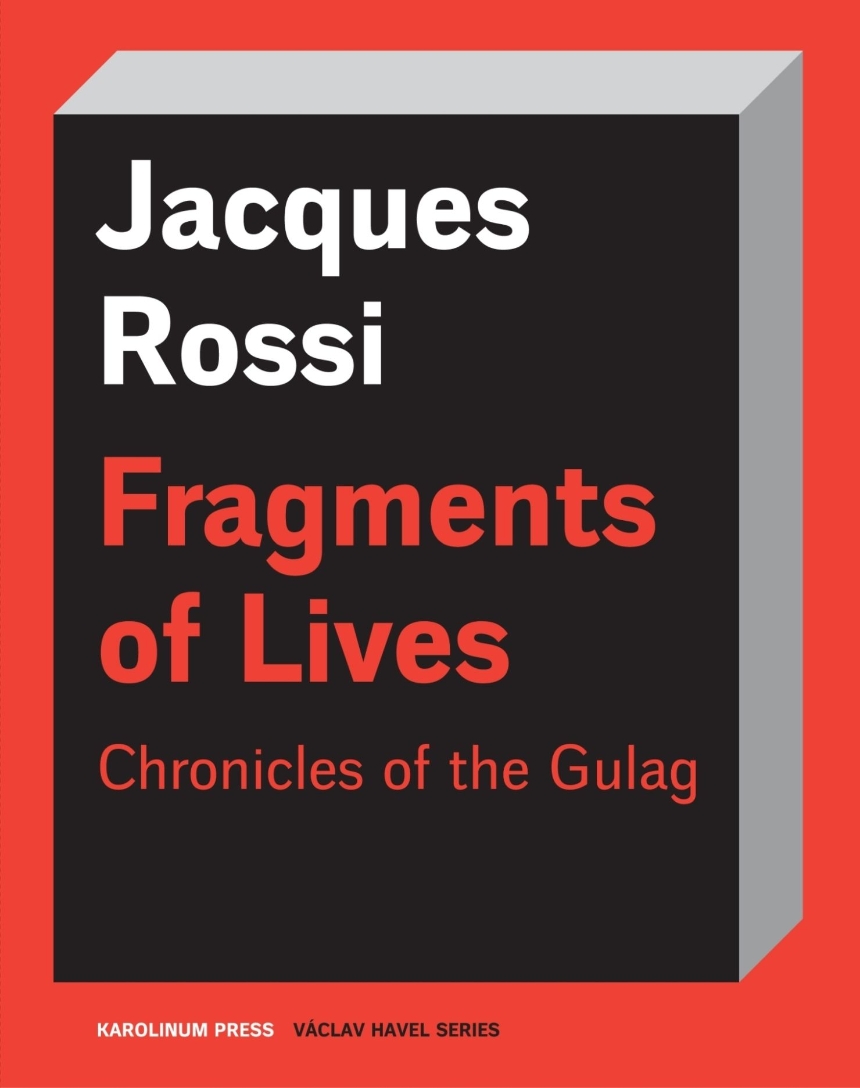 Chronicles of the Gulag

Chronicles of the Gulag

Translated by Marie-Cecile Antonelli-Street
In Fragments of Lives, Gulag survivor Jacques Rossi opens a window onto everyday life inside the notorious Soviet prison camp through a series of portraits of inmates and camp personnel across all walks of life—from workers to peasants, soldiers, civil servants, and party apparatchiks. Featuring Rossi’s original illustrations and written in a tone as sharp and dry as that of Russian writer Varlam Shalamov, Rossi’s vignettes are also filled with surprising humor. A former agent in the Spanish Civil War and a lifelong Communist, Rossi never considered himself a victim. Instead, in the manner of Primo Levi, Solzhenitsyn, and Margaret Buber-Neumann, he sought to share and transmute his experience within the living hell of the Gulag. In so doing, he gives voice to the inmates whose lives were shattered by one of the most corrupt and repressive regimes of the twentieth century.

An impassioned reminder to always question one’s beliefs, to have the courage to give up one’s illusions at the risk of one’s life, Fragments of Lives lays bare, with acute observations and biting wit, the falsity of the Soviet utopia that transformed Rossi’s home into a “huge Potemkin village, a farcical sham dissimulating oceans of mud and blood.”

"Rossi's writings have long been well known in other languages—and now, finally, they can be read in English. As those who remember the Gulag disappear, this clear translation will introduce a new generation of readers to the morally complicated world of the Soviet camp system, with its heroes and villains, survivors and collaborators."

Anne Applebaum, columnist for the "Washington Post," professor of practice at the London School of Economics, and Pulitzer Prize-winning author of "Gulag: A History"

"Rossi was not only the author of the Gulag Handbook; his life was one of the more remarkable stories of the twentieth century. This bookvividly conveys the range of his experiences in the Gulag and in so doing sheds light on Rossi himself. Its appearance in English is a significant event."

Michael David-Fox, professor of history at Georgetown University and director of the Jacques Rossi Memorial Fund for Gulag Research

“As a one-time Communist true believer and former Comintern agent, Rossi opens his catalog of collected personalities to offer the reader a rich mosaic of the triumphs and tragedies that constituted the lived experience of prisoners in the Soviet Gulag.”

"Rossi is one of the most astute observers and very best chroniclers of the Soviet forced labor camps. An extremely gifted storyteller, Rossi writes about the Gulag system with a sense of irony and tragedy, a keen understanding of human psychology, a brilliant grasp of language, and a passionate embrace of his responsibility as a witness to one of the twentieth century’s greatest crimes against humanity. His remarkable insights on Gulag life help us to understand the inconceivable."

"This book is a testament to one of the most horrific crimes of the twentieth century. But each of his stories—which represent miniature portraits of those trapped in the Gulag where an individual’s fate often depended upon the mere whim of Communist officials—are written with finesse, humor, and humanity. This is a great work that goes beyond fiction through its concise explication of brutal reality."

"His goal: see and check everything and do not omit any detail. Without a pen nor paper, all he has is his memory. He accumulates impressions, meetings and images year after year. . . . Victims, executioners, coolers, working conditions under -50 degrees Celsius march in a rag tag procession. . . . [Rossi's] anecdotes are a monument to a utopia that became a nightmare."

"Rossi belongs in the class with Solzhenitsyn and Robert Conquest among the greatest of those who have exposed the horrors of the Gulag. . . . Rossi provides some sixty vignettes of life as guests of the Gulag. He could no doubt have written an interesting story on every one who entered it, recounting how they came to be selected. He describes his own treatment as the common lot, and draws the all-important distinction: 'In confessions the Gestapo wanted me to tell the truth, the KGB wanted me to deny the truth.' . . . Rossi in all his books keeps his passionate tone throughout. He has a message to convey. If his voice is no longer to be heard, his accounts will be read as long as there are generations that care to stand up to tyranny.”

David Pike, fellow of the Royal Historical Society and author of "The Politics of Culture in Soviet-Occupied Germany, 1945-1949" | on the French edition

"This little book about the history of the Gulag is meaningful for anyone, not just historians of the twentieth century, but for all those who think the human subject is an endless topic."

"In his other book, Qu’elle était belle cette utopie!, Rossi demonstrates his mastery in ellipses. The cunning yet nevertheless very evocative style permeates these short anecdotes.”

"Kidnapping, exploiting, torturing, yielding, killing: these are the objectives set by the Gulag, carried out scrupulously and methodically, almost compulsively. . . . All the absurdity of a system based on lies and betrayal permeates the stories recounted by Rossi!"

"A series of portraits of inmates described in a most pungent, dry, ironic style, just like the skeleton-like prisoners he belonged to and whom he observed around him."

“One of the principle virtues of Rossi’s books is that they are read with passion.  This is no doubt because behind the austere language and his scientific approach is hidden the testimony that demonstrates that the Gulag is the epitome of the political system that it generated.”