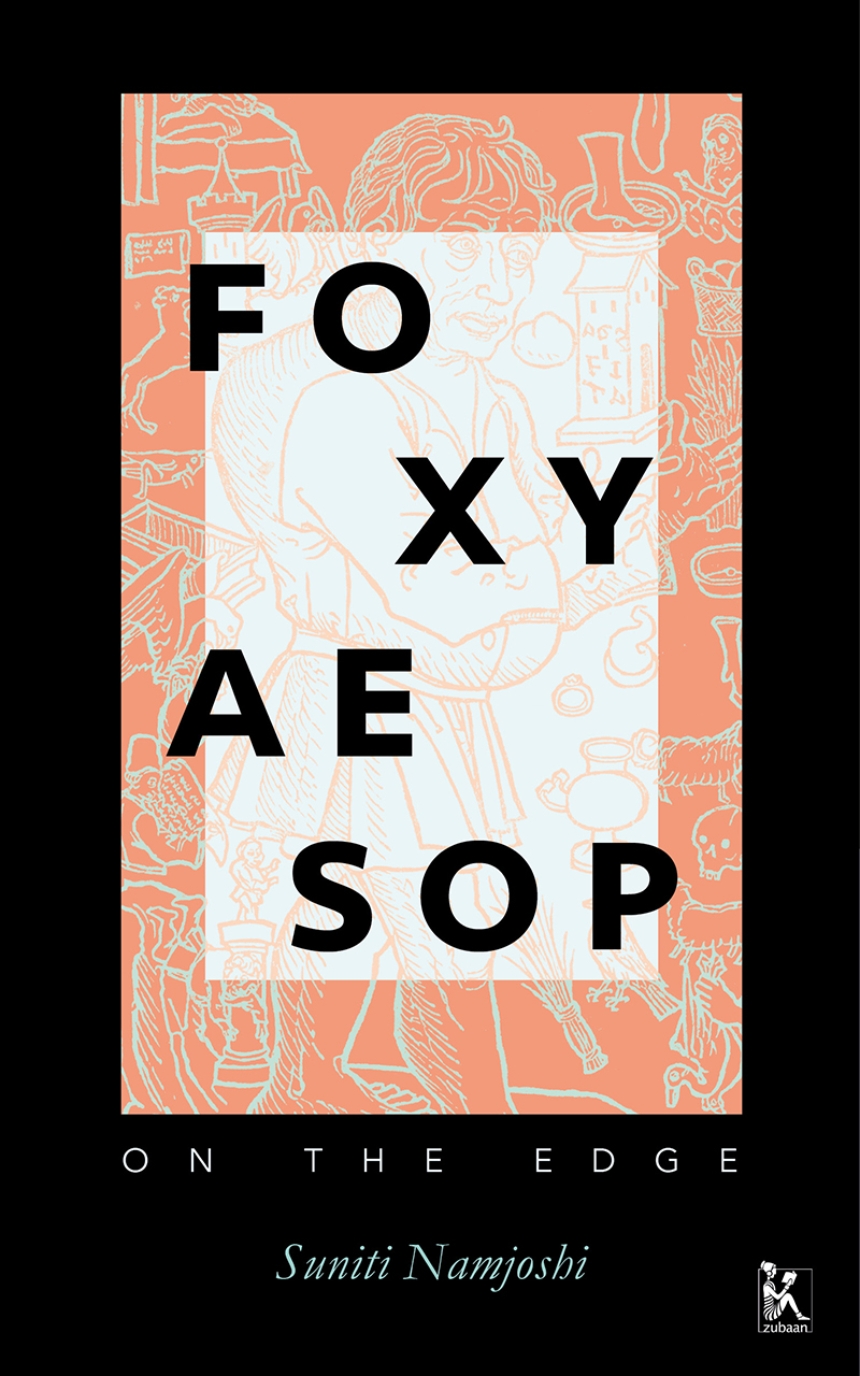 Very little is known about Aesop who was supposed to have been a slave on the island of Samos in the sixth century BC. It is his fables (and those attributed to him) that have come down to us through the centuries.

In this version, a fabulist from the future, referred to as Sprite, hoicks herself back to his century. “Why didn’t you save the world?” That’s the Sprite’s cry. Aesop, meanwhile, is trying to save his skin, make up his fables and live his life. Given the pitfalls of human nature, are the fables an Instruction Manual for staying out of trouble? What about morals, what about reform, what about the castigation of social evils? Sprite nags and cajoles and begins to wonder how much power a writer really has. The book offers a virtuoso display of how the building blocks of a fable can be used in a variety of ways. It’s witty, it’s satirical and the Sprite herself is a comical figure. But at the end, when she has to return to her own time, that is to our own time and to our broken world, her central question suddenly seems less absurd, and far more urgent.

“Think of the vicious wit of Virginia Woolf, laced with the tender melancholia of Hélène Cixous, spiked with the subtle eroticism of Anaïs Nin.”

“Her writing is both wry and brave, rooted and uprooting. It is, in fact, as the title suggests fabulous writing.”

“Namjoshi’s radicalism is not simply one of overturning structures, or of arguing for the recognition of women but, in the best practice of feminism, investigates, rethinks and revalues.”