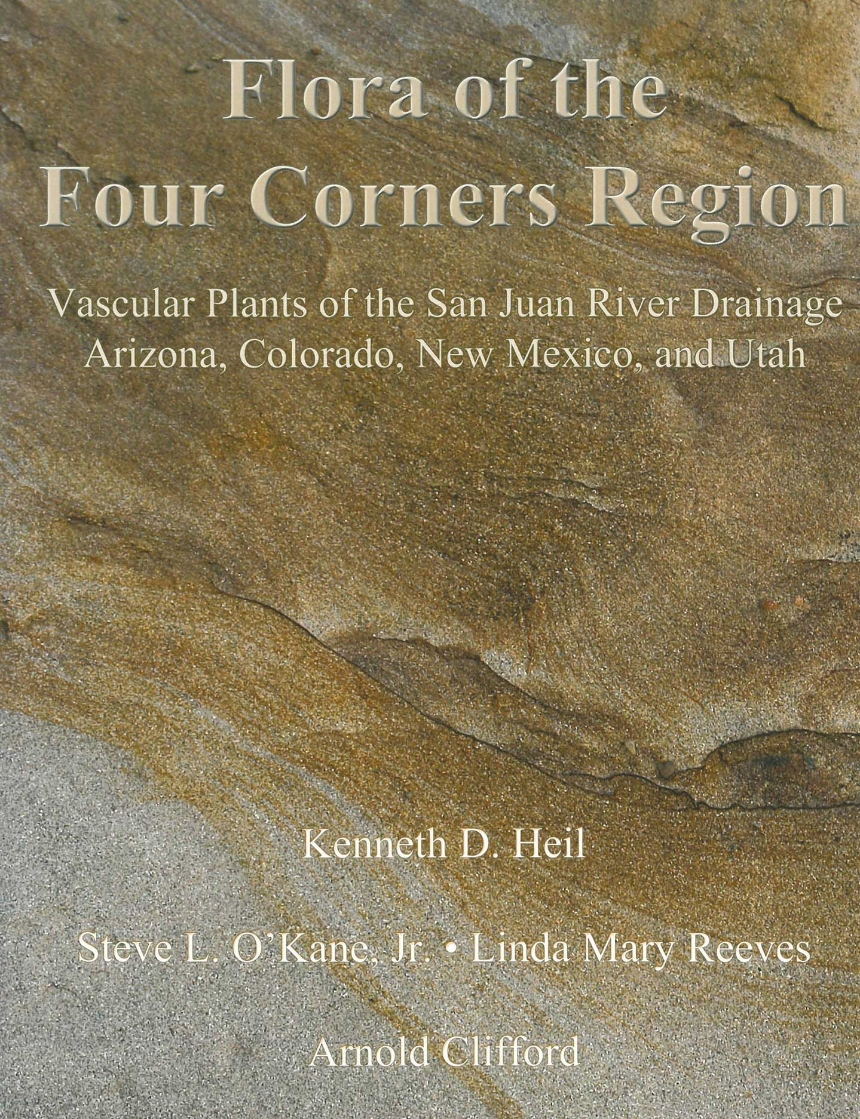 Flora of the Four Corners Region

Flora of the Four Corners Region

This massive contribution to floristic knowledge of western North America describes the 2,303 species, subspecies, and varieties of vascular plants currently known to grow spontaneously in the drainage basin of the San Juan River, a major tributary of the Colorado River. It includes parts of four states in the southwestern United States (Arizona, Colorado, New Mexico, and Utah), one of the regions of North America with the highest rate of plant endemicity. While rich in natural beauty and resources, the Four Corners region faces rapid development and population growth resulting in extensive habitat fragmentation and loss, erosion, and overuse. The need for a comprehensive flora of the region has never been more urgent.