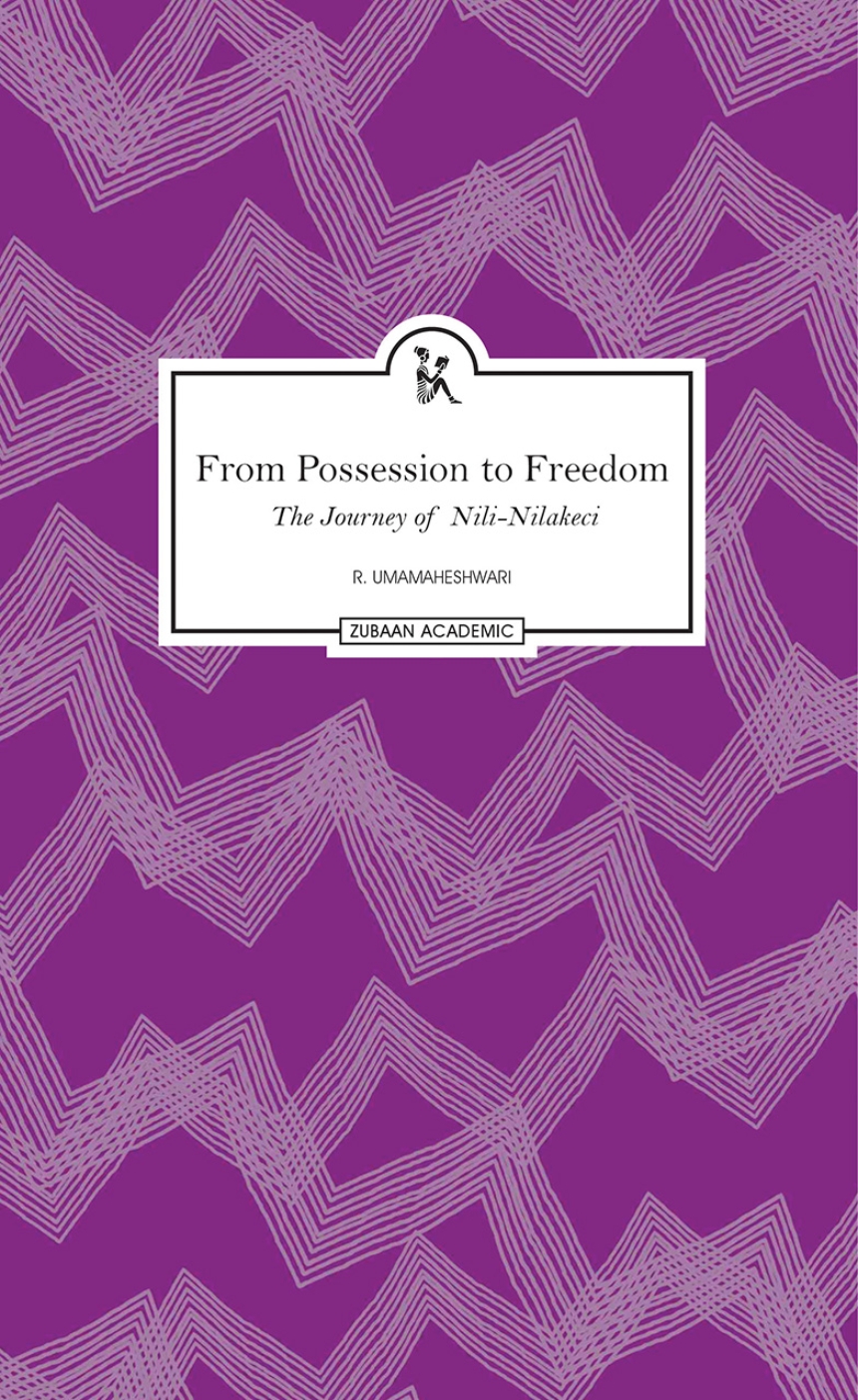 From Possession to Freedom

From Possession to Freedom

The Tamil text Nīlakeci, dated around the 5th century CE (debated), is an unusual literary creation. It retrieves a violent, vengeful pēy (female possessing spirit) of Palayanur, transforming her into a Jaina philosopher. It was a profoundly subversive idea of its time, using the female persona and voice (for a hitherto disembodied being) to debate with preceptors of different schools of thought/religions of the time, all male, barring the Buddhist nun, Kuṇṭalakeci. Nīlakeci’s debates focus on questions of non-violence, existence of the soul, authorship and caste, among others.

However, in order to truly appreciate this alter-texting, one has to unravel layers of other texts and traditions: the lesser known villuppāttu (bow-song) and nātakam (theatrical) versions of the pēy Nīli stories, as well as the story of Kuṇṭalakeci’s own transformative journey.  Umamaheshwari situates these in a comparative context, while maintaining the centrality of the debates within Nīlakeci, using translation of selected excerpts.