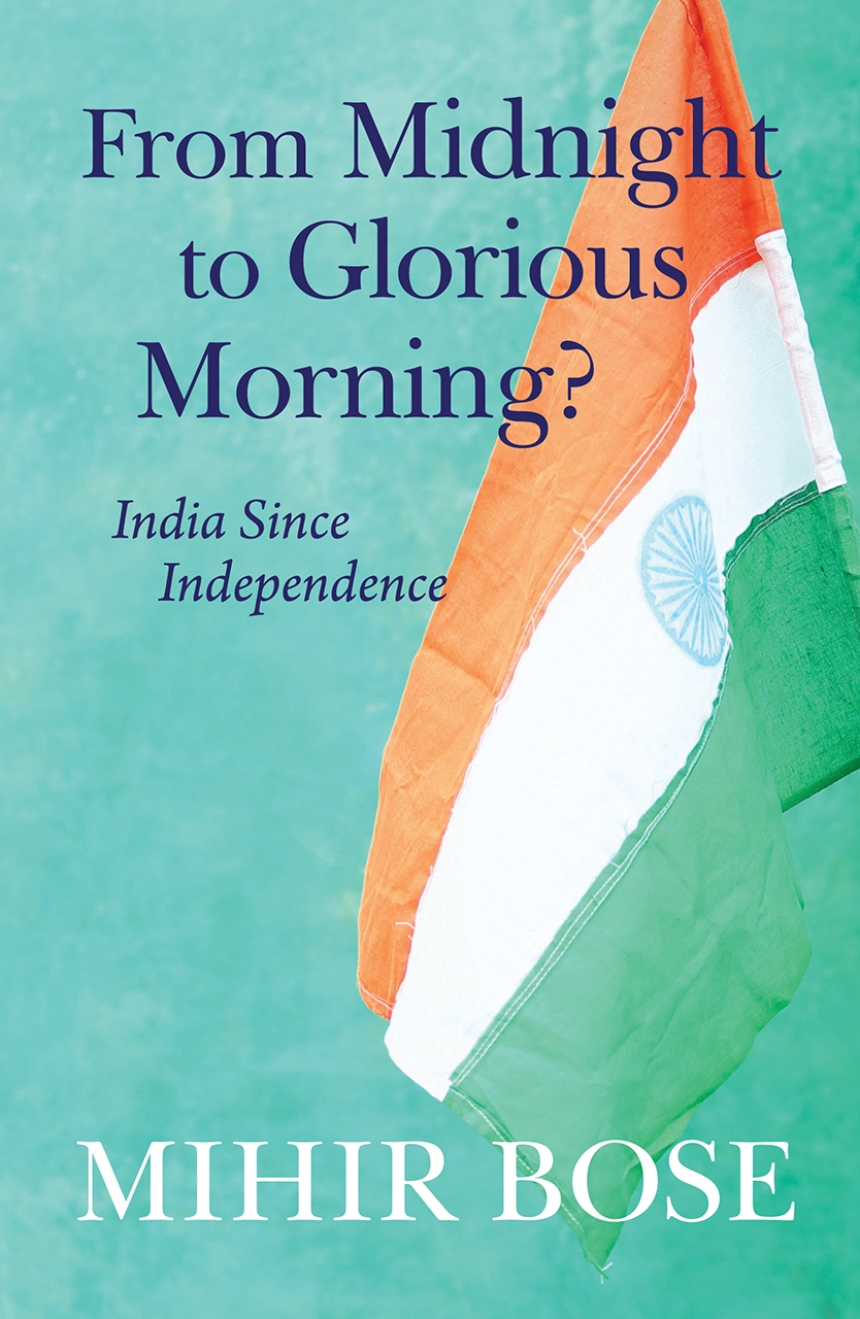 From Midnight to Glorious Morning?

From Midnight to Glorious Morning?

Mihir Bose was born in January 1947. Eight months later, India became a modern, free nation. The country he knew growing up in the 1960s has undergone vast and radical change. India today exports food, sends space probes to Mars, and, all too often, Indian businesses rescue their ailing competitors in the West.
In From Midnight to Glorious Morning?, Bose travels the length and breadth of India to explore how a country that many doubted would survive has been transformed into one capable of rivaling China as the world’s preeminent economic superpower. Multifarious challenges still continue to plague the country: although inequality and corruption are issues not unique to India, such a rapid ascent to global prominence creates a precarious position. However, as Bose outlines, this rapid ascent provides evidence that India is ever capable of making great strides in the face of great adversity.
Bose’s penetrating analysis of the last seventy years asks what is yet to be done for India in order to fulfill the destiny with which it has been imbued. The predictions of doom in August 1947 have proved to be unfounded; the growth of the nation in population and capital has been exponential, and there is much to celebrate. But Bose’s nuanced, personal, and trenchant book shows that it is naïve to pretend the hoped-for bright morning has yet dawned.