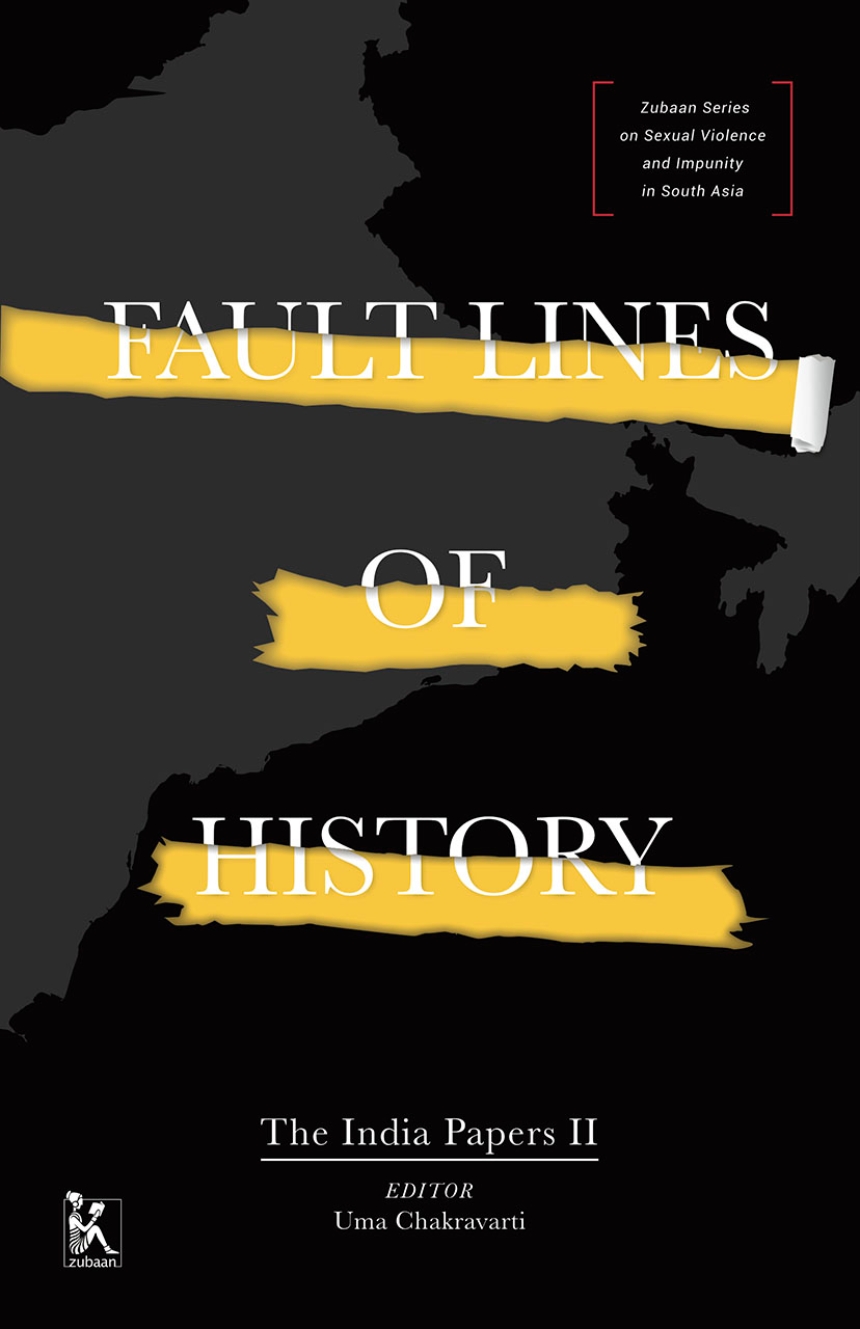 Fault Lines of History is the second volume in Zubaan’s Sexual Violence and Impunity in South Asia series, to focus on India. This volume addresses the question of state impunity, arguing that when it comes to the violation of human and civil rights, particularly in relation to sexual violence, the state of India has played an active and collusive role, creating states of exception, where its own laws can be suspended and the rights of its citizens violated. Drawing on patterns of sexual violence in Kashmir, Northeast India, Chhattisgarh, Haryana, and Rajasthan, the contributors focus on the histories of militarization in regions of conflict, as well as the histories of caste violence that are often ignored out of convenience.

The essays come together to offer an urgent call for action. Though the contributors acknowledge the difficult odds facing the victims and survivors of sexual violence, they urge resistance and an end to silence as the most important weapons in the fight to hold accountable the perpetrators of sexual violence.

Zubaan Series on Sexual Violence and Impunity in South Asia