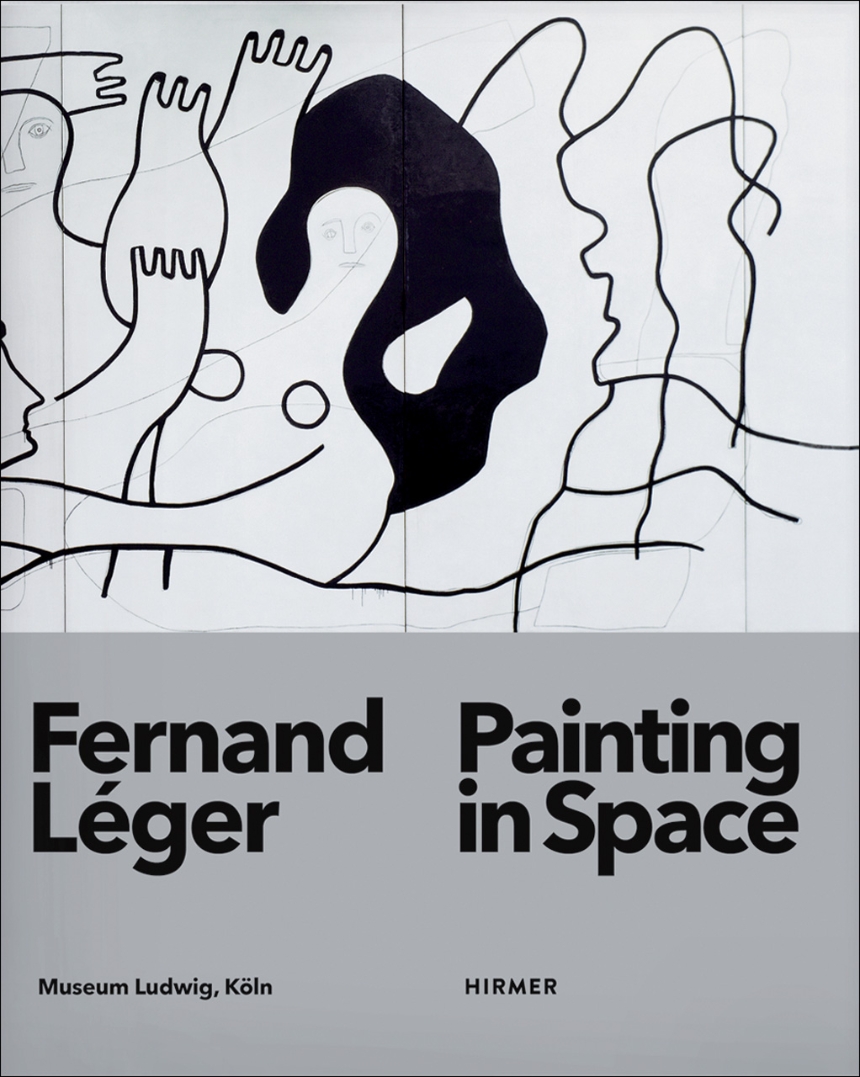 Fernand Léger had a lifelong interest in integrating art and architecture in public space, and his works, from The Railway Crossing to The City, are those of an artist who believed that “the goal should be an understanding by all three parties: the wall, the architect, and the painter.” Throughout his career, a willingness to experiment and a desire to extend the role of art to altering public space runs through all of his work.
Fernand Léger: Painting in Space traces the development of Léger’s fascinating four-decade body of work. Trained as an architect, he worked as a draftsman in Paris, where he was a pioneering member of the cubist movement alongside Jean Metzinger, Robert Delaunay, Marcel Duchamp, and Henry Le Fauconnier. Over time, Léger’s personal form of cubism became increasingly abstract, characterized by figures and objects rendered as machine-like forms. In the 1920s, Leger developed a friendship and fruitful creative dialogue with the architects Wallace Harrison and Le Corbusier, whose ideas would further influence his work, leading to some of his most intensive studies of the interrelationships between painting and space, as well as his highly innovative plans for houses and apartment complexes, ships, and exhibition spaces.
With a wealth of full-color illustrations and contributions that yield new insights into Léger’s work, Fernand Léger: Painting in Space offers a remarkable anthology of the artist’s achievements.