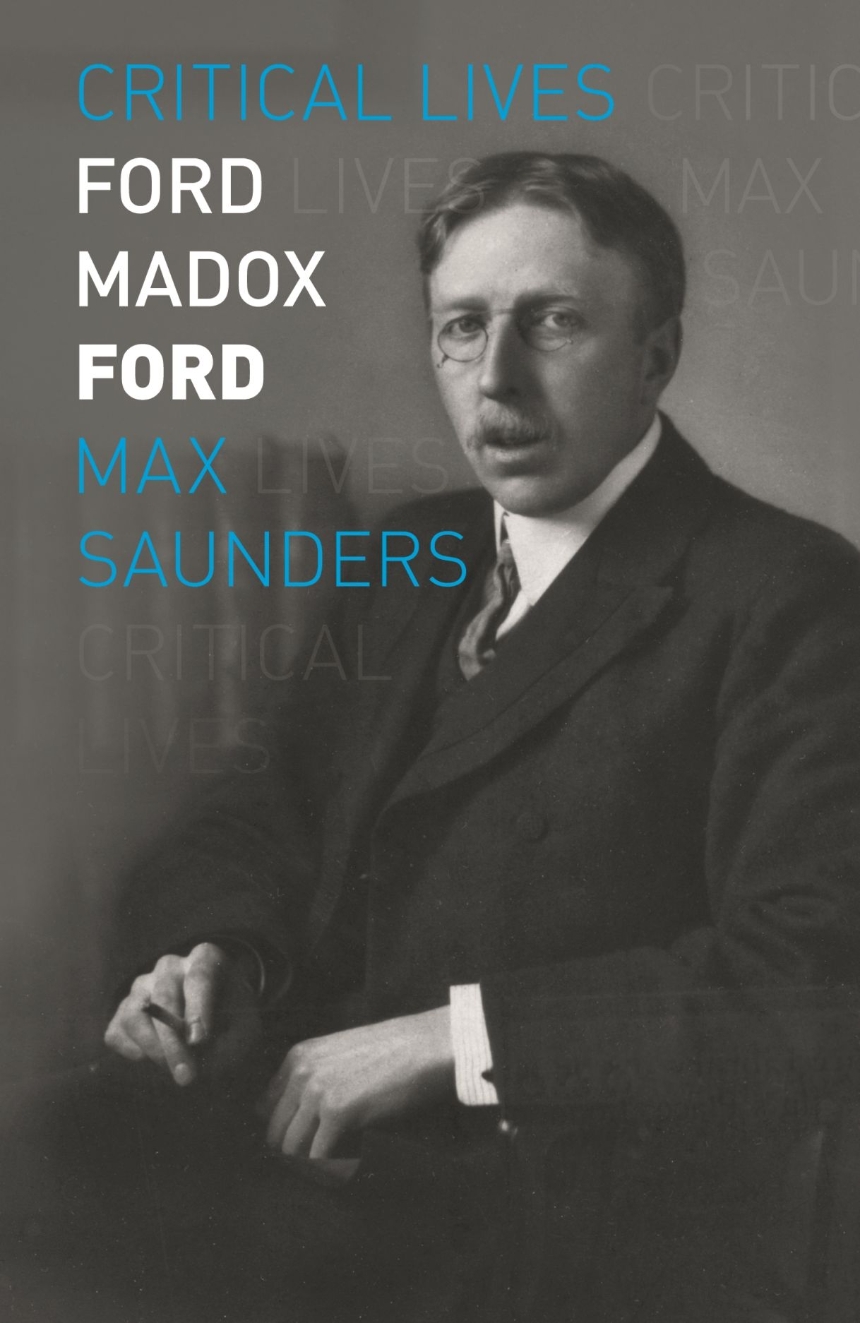 A critical biography of the great modernist editor and novelist.

Ford Madox Ford (1873–1939) lived among several of the most important artists and writers of his time. Raised by Pre-Raphaelites and friends with Henry James, H. G. Wells, and Joseph Conrad, Ford was a leading figure of the avant-garde in pre-WWI London, responsible for publishing Ezra Pound, Wyndham Lewis, and D. H. Lawrence. After the war, he moved to Paris, published Gertrude Stein, and discovered Ernest Hemingway. A prolific writer in his own right, Ford wrote the modernist triumph The Good Soldier (1915) as well as one of the finest war stories in English, the Parade’s End tetralogy (1924–1928). Drawing on newly discovered letters and photographs, this critical biography further demonstrates Ford’s vital contribution to modern fiction, poetry, and criticism.

"We need this subtle, astute, witty and insightful biography of one of the major writers of the twentieth century. Saunders is passionate about Ford’s writing and guides us through his novels with masterful panache. Ford emerges as a man deeply enmeshed in the artistic currents of his times but always divided against himself, living perilously across epochs as he turned impressions into truths."

"\Saunders firmly places the sometimes elusive Ford Madox Ford at the epicenter of British modernism. In so doing, he has not only written a scintillating and intimate life of a key literary figure and his work but given us a panorama of the greats that peopled his epoch. This is the best kind of biography: astute, erudite, and eminently readable."