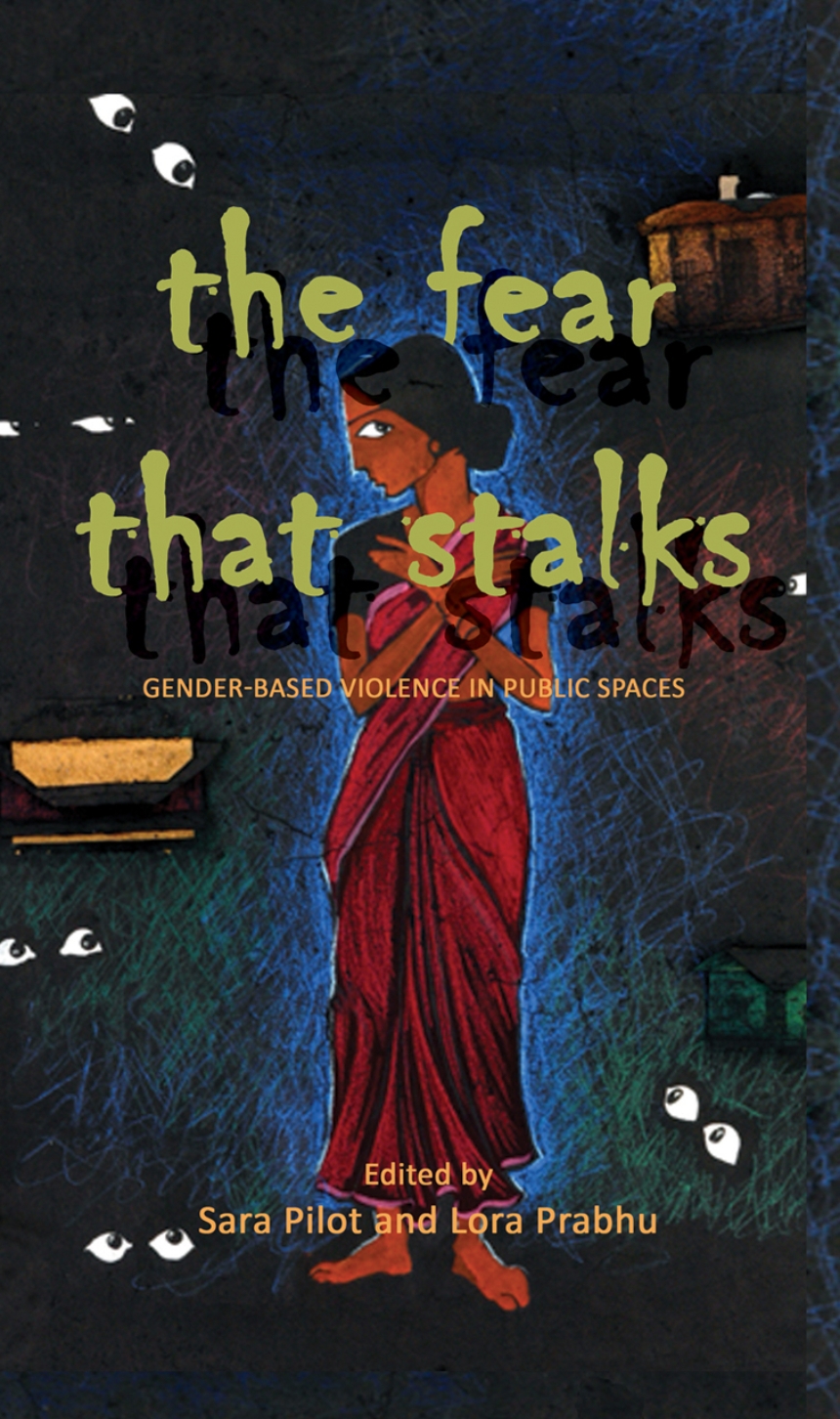 The Fear That Stalks

The Fear That Stalks

What are the underlying causes and consequences of gender-based violence in public spaces? Who defines what comprises the “public space”—and why are those spaces so often barred not only to women, but also the poor, transgender people, and others outside the narrow definition of “normal”?

The Fear That Stalks brings together scholars from a range of disciplines and activists from the women’s movement to explore the causes, nature, and consequences of gender-based violence. These powerful and articulate essays draw connections between diverse forms of violence, such a sexual harassment, sexual assault, honor killing, tonsuring, rape, and homicide. The book also offers suggestions for policy changes that can help address the pervasive problem of gender-based violence, and make our societies safe for men and women alike.

2.  Masculinity and its Role in Gender-based Violence in Public Spaces: Sanjay Srivastava

4.  Gendered Claims of Citizenship and Notions of Honour and Stigma: Flavia Agnes

7.  Redeeming ’Honour’ through Violence: Unravelling the Concept and its Application: Prem Chowdhry