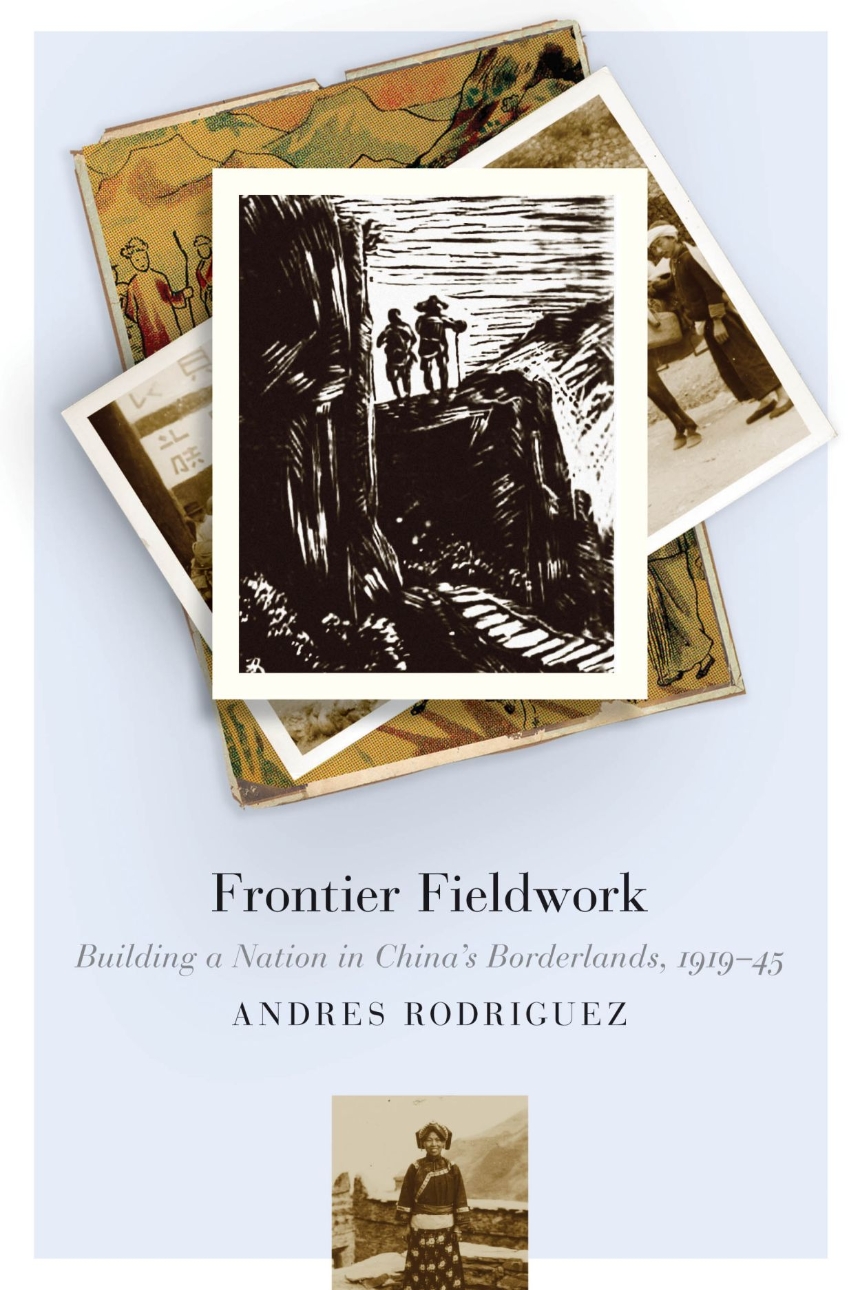 How early-twentieth-century fieldwork put the Sino-Tibetan borderlands at the center of China’s nation-making process.

The center may hold, but borders can fray. Frontier Fieldwork explores the work of social scientists, agriculturists, photographers, students, and missionaries who took to the field on China’s southwestern border at a time when foreign political powers were contesting China’s claims over its frontiers. In the early twentieth century, when the threat of imperialism loomed large in the Sino-Tibetan borderlands, these fieldworkers undertook a nation-building exercise to unite a disparate, multi-ethnic population at the periphery of the country. Drawing on Chinese and Western materials, Andres Rodriguez exposes the transformative power of the fieldworkers’ efforts, which went beyond creating new forms of political action and identity. His incisive study demonstrates that fieldwork placed China’s margins at the center of its nation-making process and race to modernity.