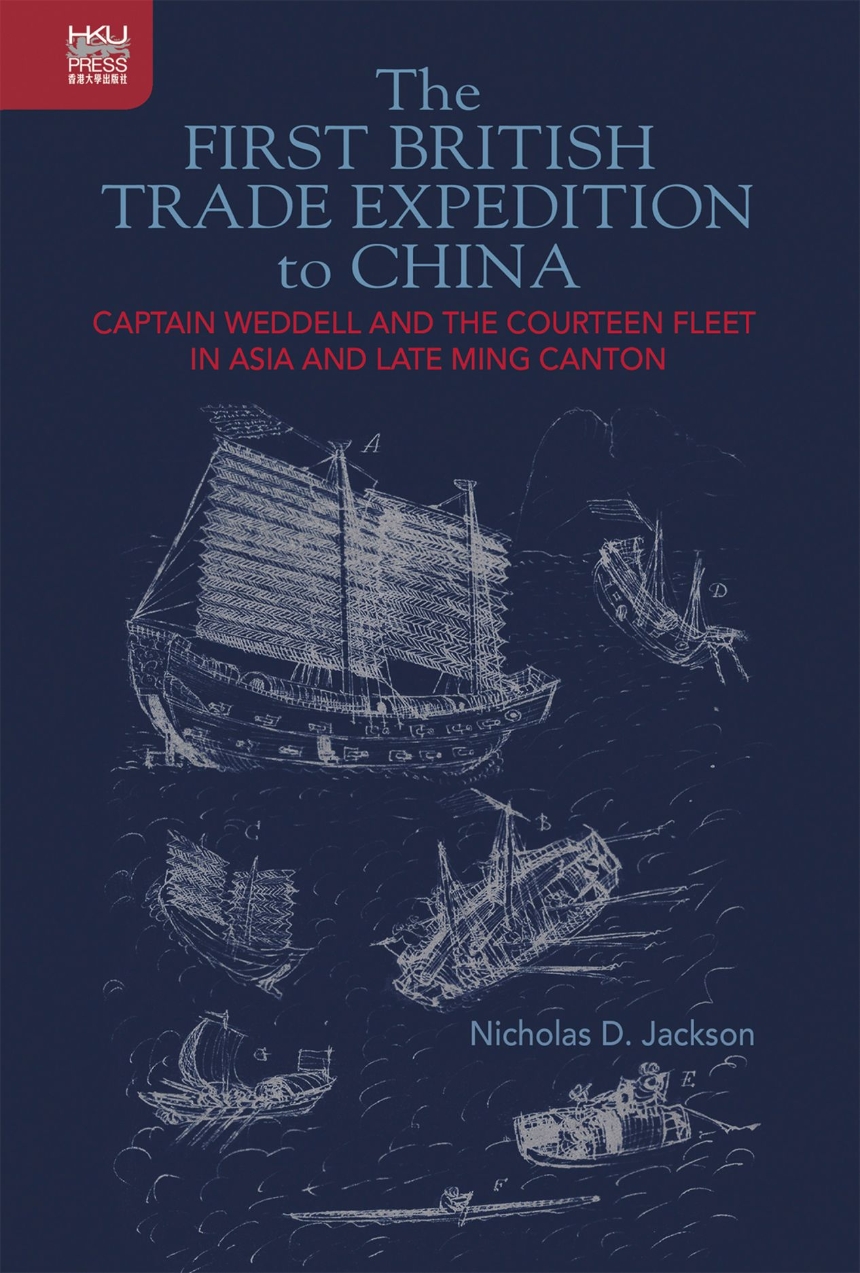 In The First British Trade Expedition to China, Nicholas D. Jackson explores the pioneering British trade expedition to China launched in the late Ming period by Charles I and the Courteen Association. Utilizing the vivid perspective of its commander Captain John Weddell, this study concentrates on the fleet’s adventures in south China between Portuguese Macao and the provincial capital, Guangzhou. Tracing the obscure origins of Sino-British diplomatic and commercial relations back to the late Ming era, Jackson examines the first episodes of Sino-British interaction, exchange, and collision in the seventeenth century. His analysis constitutes a groundbreaking study of early modern British initiatives and enterprises in the coastal areas of south China.

Prologue
1. The British in Seventeenth-Century Luso-Dutch Asia
2. Enter the Interlopers: Genesis of the Courteen Association, Rival of the English East India Company
3. From the Downs to Goa to Melaka, April 1636–June 1637: Mishaps and Breakthroughs along the Way to China
4. Welcome to China with Portuguese Characteristics: The Courteen Fleet in Macao Purgatory, July–August 1637
5. The Dragon Enters the Tiger: The Courteen Fleet in the Bogue and Pearl River Estuary, August 1637
6. Captives at Canton: The Crisis of the Courteen Fleet at the Bogue, September–October 1637
7. Negotiation and Liberation: Restoration at Canton and Trade at Macao, October–December 1637
8. Lessons Learned: The “Anglology” of the Ming?
9. Lessons Learned: The Sinology of the Courteens?
Epilogue: The First British Trade Expedition to China; a Precursor of the Opium Wars?
Appendix: Key Chinese Officials in Ming Documents with English Renderings by the Courteens
Bibliography
Index