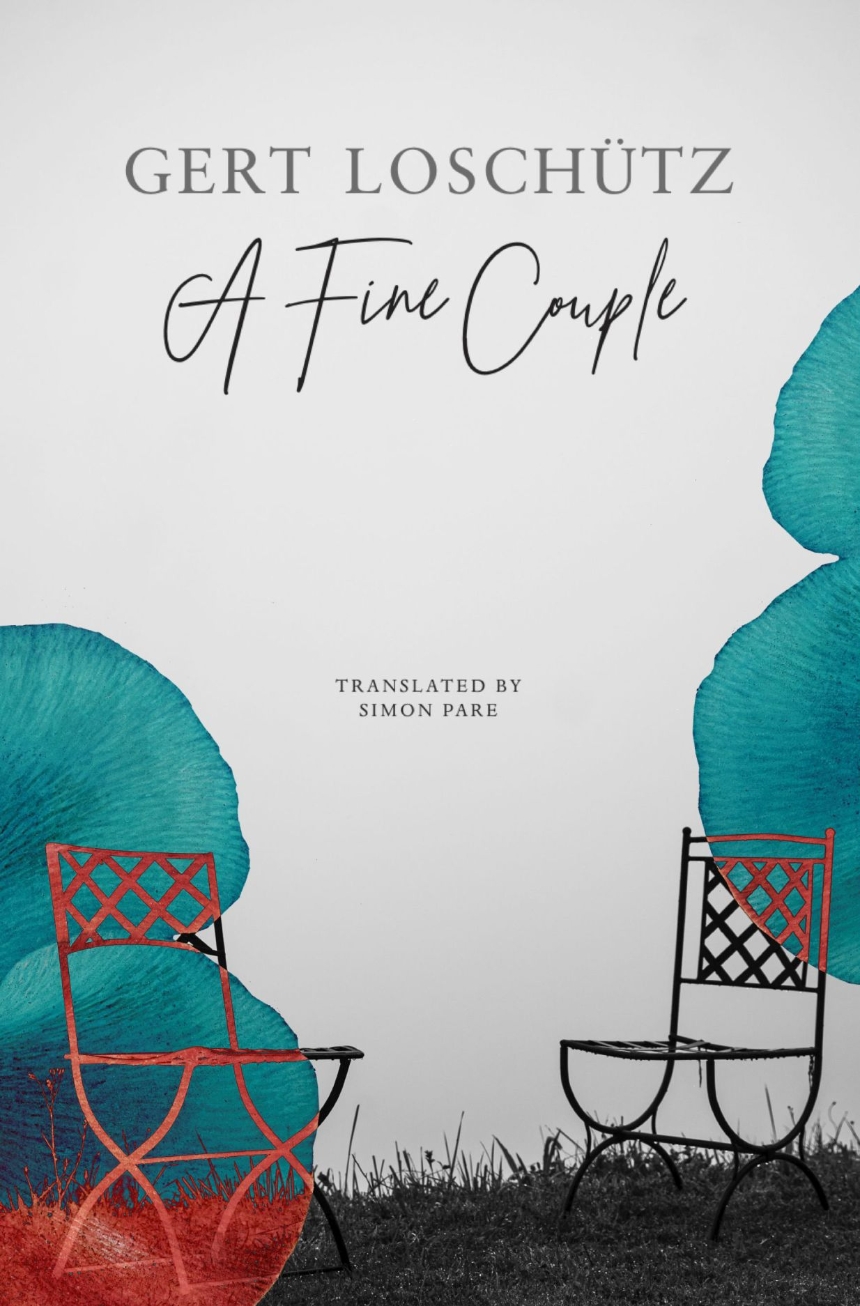 Translated by Simon Pare
The story of the paradoxical relationship of two parents.

As he clears out his parents’ house, Philipp, a photographer, comes across an object that has played a major role in his parents’ lives. Herta and Georg made a fine couple when they first met. Their son imagines the early days of their relationship and remembers how his father was forced to flee across the inner-German border to the West. When Herta and Philipp joined him a few days later, this could have signaled the start of a new era of happiness, but the seeds of their separation had already been sown. In gentle, probing prose, Gert Loschütz describes how Philipp gradually unravels the paradoxical nature of his parents’ relationship: it was love that destroyed their love. To his astonishment, Philipp discovers that Herta and Georg had been in contact all those years in a way they kept secret even from one another.