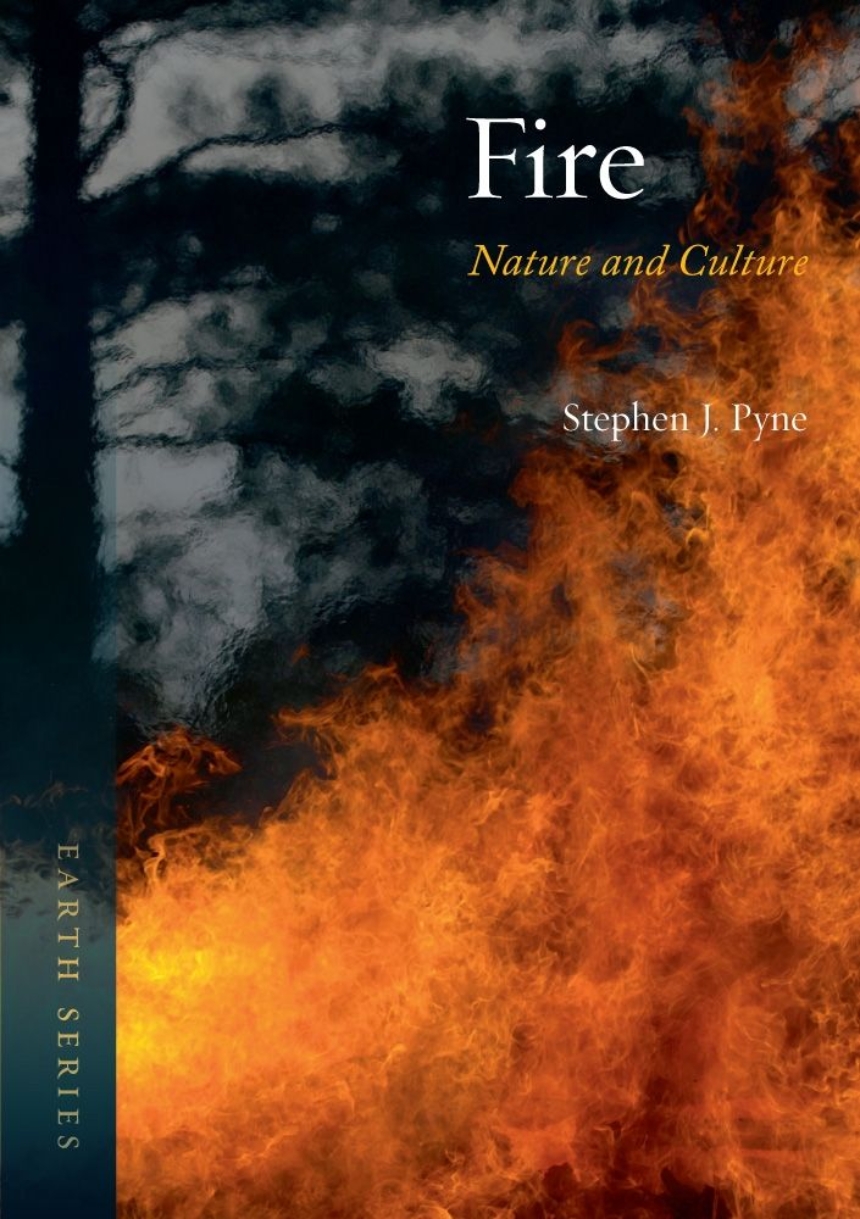 For over 400 million years, fire has been an integral force on our planet. It can be as innocent as a bonfire or as destructive and lethal as a wildfire. Human history is rife with fires that have leveled cities—the Fire of Moscow in 1812 that destroyed seventy-five percent of the city, the Great Chicago Fire in 1871 that took down 17,000 buildings, and the fire that obliterated San Francisco after the 1906 earthquake are just a few. Fire is a force of nature that can consume everything in its wake, and yet it also has tremendous powers of cleansing and renewal. At the end of the day, we can’t live without it.
In Fire, Stephen J. Pyne offers a concise history of fire and its use by humanity, explaining how fire has been at the core of hunting, foraging, farming, herding, urbanizing, and managing nature reserves. He depicts how it gave humans power in ancient times, which resulted in humanity beginning to reshape the world for its own benefit. He describes how fire was used by aboriginal societies and the ways agricultural societies added control over fuel, but warns that our mastery of the science and art of fire has not given us complete control—fire disasters throughout history have defined cultures, and unexpected fires that begin as the result of other disasters have shocking effects. Pyne traces fire’s influence on landscapes, art, science, and even climate, exploring the power a simple spark has over our imaginations.
Lavishly illustrated with a host of rare and unexpected images, Fire is a sizzling and accessible tale of our relationship with this primal natural force.