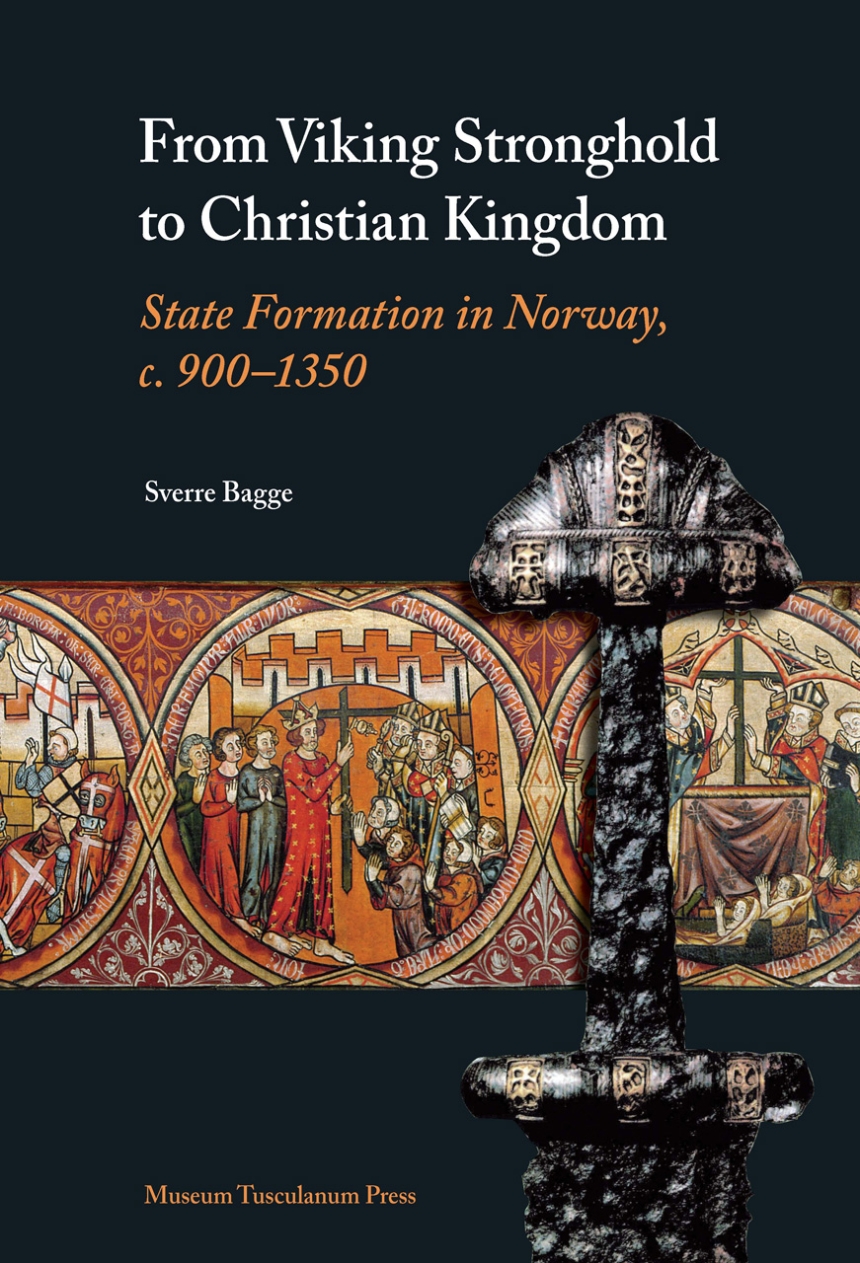 From Viking Stronghold to Christian Kingdom

From Viking Stronghold to Christian Kingdom

In this seminal work, Sverre Bagge provides a detailed account of Norwegian state formation in the period from c. 900 to 1350, widening his perspective to include a discussion of the emergence of the medieval state and state formation in the Middle Ages in general.The primary objective is to examine Norway as a case that may serve to illuminate some general problems of European state formation in the period, problems related both to the formation of the European system of independent kingdoms within a common cultural framework and to the inner development of these kingdoms. The volume furthermore examines the changes that took place in the military, social-economical, ideological, legal and administrative fields between the first formation of the kingdom and the early fourteenth century which, according to common opinion, represents a peak in the development of a Norwegian state. The volume constitutes a vivid and compelling feat, offering a fresh and innovative approach to an important chapter in the history of Norway, while also casting new light on developments in the larger context of European history.

The Formation of the Kingdom of Norway

The Rise of the Scandinavian Kingdoms

From Harald Finehair to Harald Hardrada

Unification and Division – the Moving Forces

The Consequences of the Civil Wars

From the Civil Wars to the Age of Greatness

From Plunder to Internal Exploitation

The Origin and Development of the “leidang”

The Social and Economic Basis of the Norwegian Military System

The Towns – Centres of the Monarchy and the Church

Religion, Monarchy, and the Right Order of the World

The Conversion to Christianity

The Right Order of the World and the Christian Monarchy

The Emergence of the Dynasty and Hereditary Monarchy

Patriotism and Secular Legitimation of Monarchy

God’s Law: The Rise of Royal and Ecclesiastical Jurisdiction

Royal and Ecclesiastical Legislation: A New Concept of Law

The Emergence of Public Justice: Intent and Evidence

Royal and Ecclesiastical Administration – a Step towards a Real Bureaucracy?

From Oral to Written Administration

Writing in the Royal Administration: The Quantitative Evidence

Writing in the Royal Administration: The Qualitative Evidence

The Leaders: King and Bishop

Did Norway Become a State? Government, Obedience and Clientelism

The Division of Power and its Social Foundation

The King and the Church: From the Foundation of the Church Province to the Death of Håkon Håkonsson

The Conflict about Jurisdiction and the Concordat of Tønsberg

The Ideological Aspect: A Brain Trust in the Service of the Monarchy

“Regnum” and “Sacerdotium” in Norway

The King and the Aristocracy: Ideology

From Assemblies of the Best Men to the King’s Council

Who Were “The Best Men”?

The Problem of Regencies

Monarchy, Aristocracy and Union during the Reign of Magnus Eriksson

The King and the People

How, Why, When and How Much? The Extent and Character of Norwegian State Formation in the Middle Ages