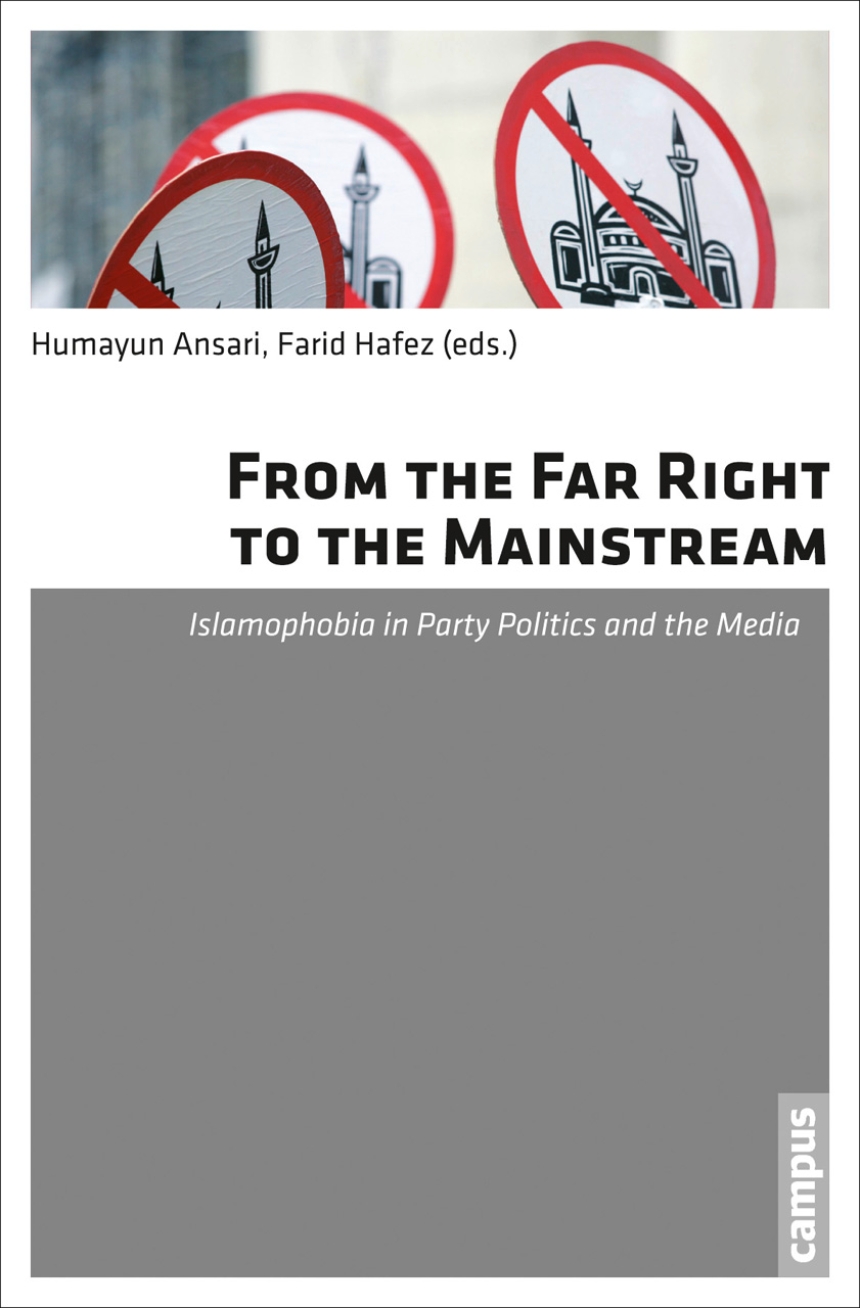 From the Far Right to the Mainstream

Islamophobia in Party Politics and the Media

From the Far Right to the Mainstream

Islamophobia in Party Politics and the Media

This volume focuses on how the far right’s views of Islam have been increasingly co-opted by both liberal and conservative parties and woven into the policies of Western governments over the past two decades. The unprecedented influence of xenophobic and Islamophobic parties, whether in coalition with governments or recipients of the popular vote, reflects a major realignment of forces and a danger to the Western core values of human rights and equality. From the Far Right to the Mainstream explores how Islamophobia has moved to the mainstream of Western policy making, and the role that the media has played.