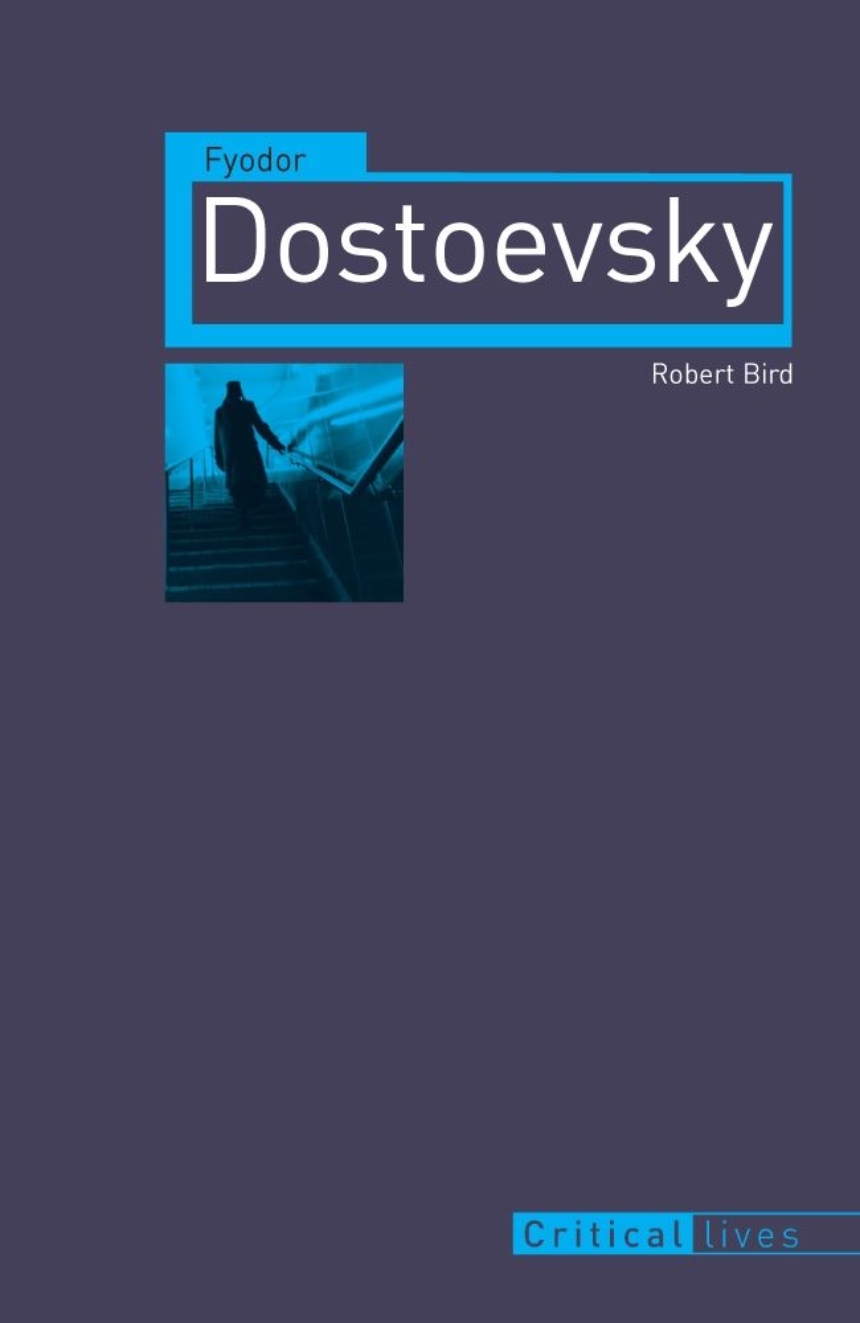 Crime and Punishment, The Brothers Karamazov, Demons, The Idiot—the complex and prolific Fyodor Dostoevsky (1821–81) is responsible for some of our greatest literary works and most fascinating characters. Praised by the likes of Ernest Hemingway, James Joyce, and Virginia Woolf, he is also acknowledged by critics to be a preeminent writer of psychological fiction and a precursor of the twentieth-century existentialism. Set in the troubled political and social world of nineteenth-century Russia, Dostoevsky’s stories were shaped by the great suffering and difficult life the author himself experienced. Robert Bird explores these influences in this new biography of the prominent Russian author.

Bird traces Dostoevsky’s path from his harsh childhood through his years as a political revolutionary and finally to his development into a writer, who fought his battles through the printed word. Delving into Dostoevsky’s youth, Bird reveals his struggles with epilepsy and his despotic treatment at the hands of his father, a doctor at the Mariinsky Hospital for the Poor in Moscow. Bird reveals how Dostoevsky, who championed the downtrodden throughout his career, first came into contact with the poor and oppressed through the hospital. He then outlines the years after Dostoevsky’s arrest and near-execution for being a member of an underground liberal intellectual group in 1849, detailing his subsequent exile with hard labor in Siberia and compulsory service in the army. As Bird illuminates how these grueling experiences contributed to the writing of novels like Notes from the Underground, he also describes how they instilled in the author a craving for social justice and quest for form that spurred his literary achievements. A fascinating look at this major writer, Fyodor Dostoevsky will pique the interest of any lover of literature.

Introduction: Faces of Dostoevsky
1. A Noble Vocation
2. Ten Years of Silence
3. The Name
4. The Wager
5. In Suspense
6. Dreams and Demons
7. Gestures of Engagement
8. Pilgrimage
Epilogue: The Convict