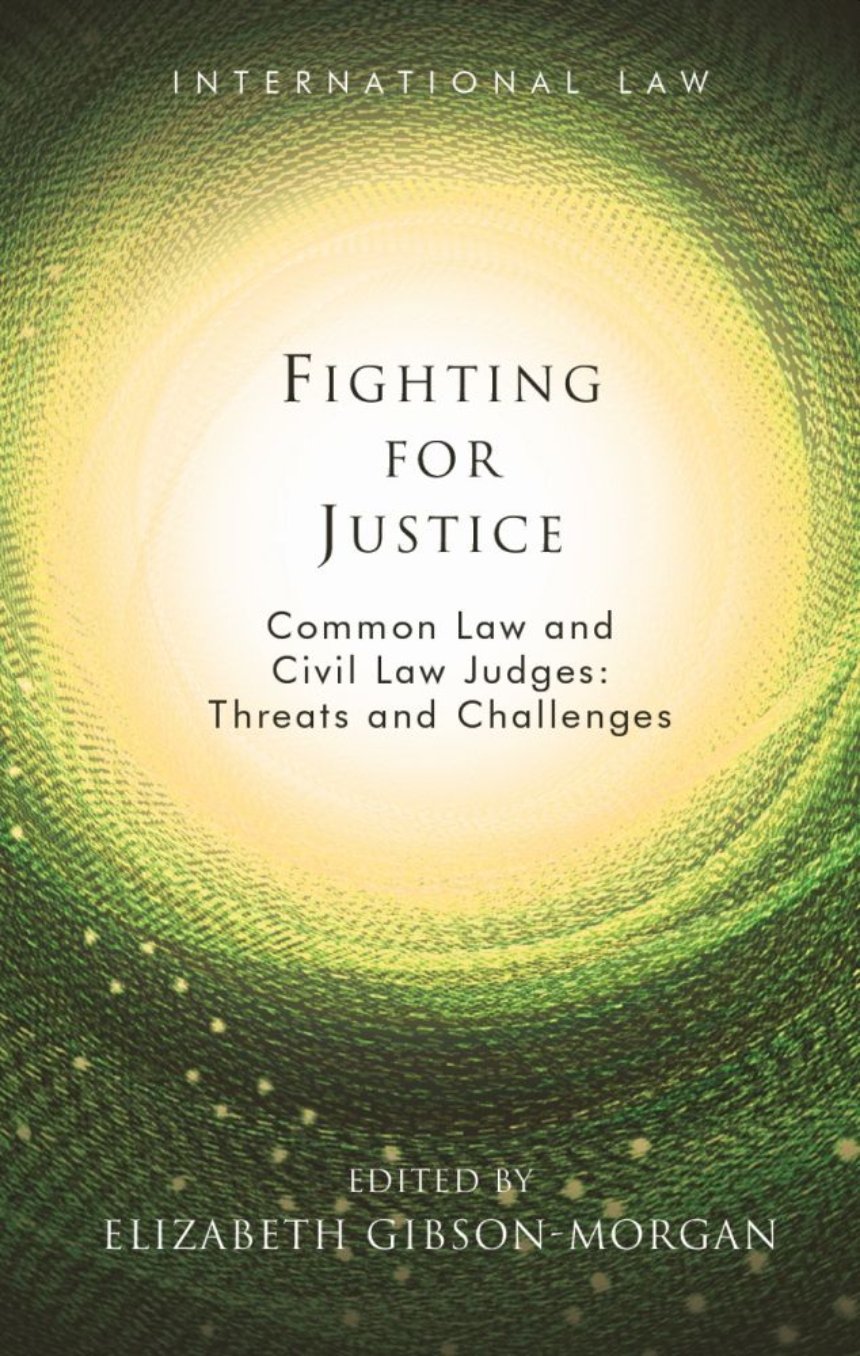 An accessible account from international judges on contemporary challenges to the rule of law.

The rule of law faces serious challenges in our time. Some governments threaten deliberately to break the law, while others jeopardize the independence of justice by subjecting it to unrelenting pressure from both the state executive and the media. This book aims to contribute to restoring trust in judges as custodians of the law through a comparison between civil and common law systems. It offers a rare opportunity to gather the expertise of eminent judges and legal authorities from five different countries, providing a unique insight into their practices amid a challenging moment for democracies all over the world. Far from being a highly technical debate between experts, however, the book is accessible to a public audience, raising important contemporary legal issues that concern all those who share an aspiration to justice.

"This impressive collection of essays is an important reminder of the pressures to which the rule of law is subject. The expert contributors, speaking from a wide range of different perspectives, demonstrate how these challenges can be overcome and, in the process, provide valuable insights into how judges and justice work." --Lord Lloyd-Jones, Justice of the Supreme Court of the United Kingdom

Lord Lloyd-Jones, Justice of the Supreme Court of the United Kingdom

"This collection of essays is a timely analysis of the centrality of an independent judiciary to a democracy. It offers a powerful insight into the pressures as they arise in Canada, Denmark, England, France, Spain and Wales, and a cross-jurisdictional approach to issues such as diversity, political neutrality and training."
--Lord Thomas of Cwmgiedd, Lord Chief Justice of England and Wales 2013–17