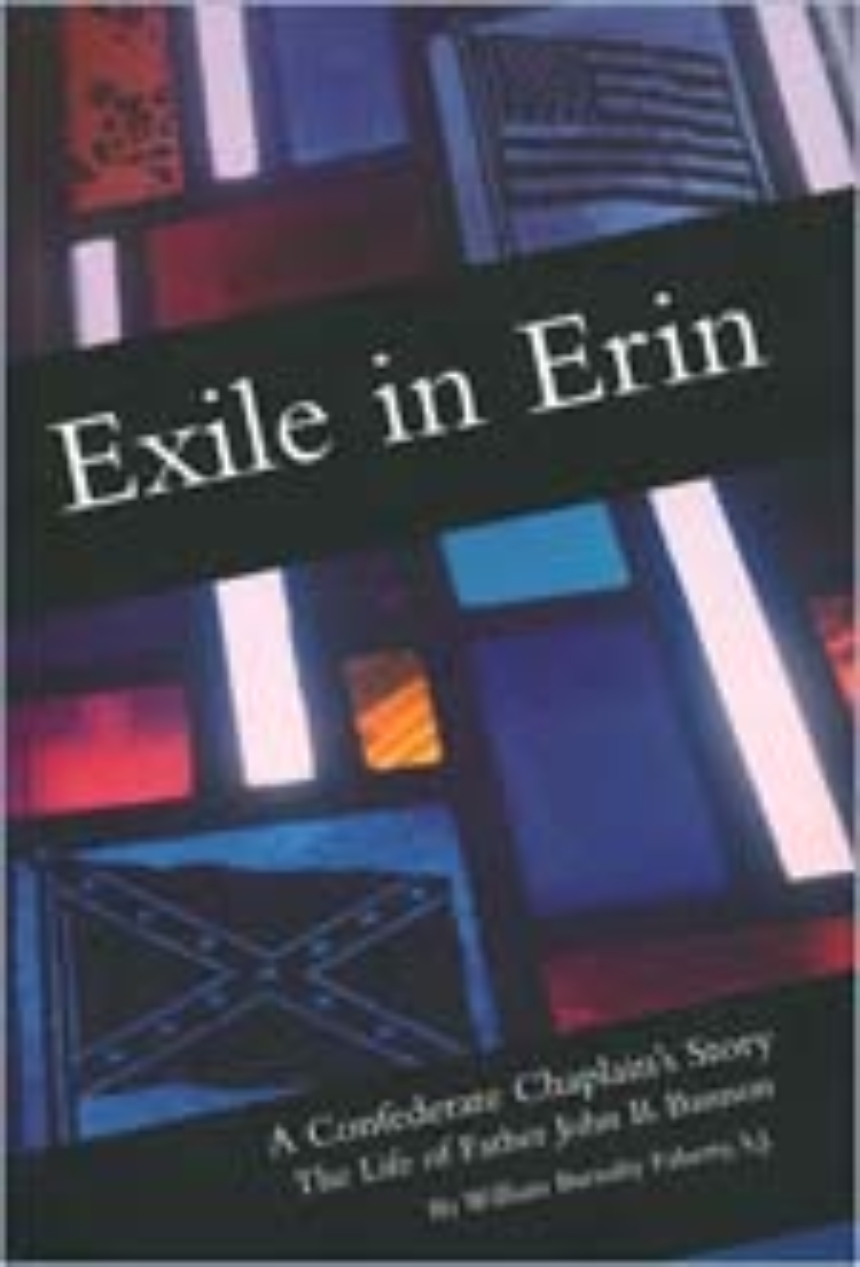 John B. Bannon excelled in four distinct capacities: as a pastor of a thriving Catholic congregation in St. Louis; as a chaplain with the First Missouri Confederate Infantry at Pea Ridge, Corinth, and Vicksburg; as a diplomat winning Irish support for the cause of the Confederacy; and as Ireland’s greatest preacher in the 1880s.
William Barnaby Faherty’s latest book, Exile in Erin: A Confederate Chaplain’s Story, looks at new historical research and covers the entire life of this great man. It examines Bannon’s boyhood in Ireland and his early years as a priest in St. Louis. Bannon gave up a major parish to serve the spiritual needs of the soldiers in the field—the only chaplain in either army to do so. He turned Irish opinion to sympathy for the South, then reoriented himself in his native land after the war. His preaching was part of a devotional revolution that put new life in the Irish Church.
In reading Exile in Erin, Civil War buffs will view the conflict from an unusual vantage, students of Irish history will understand the Celtic religious scene from Catholic emancipation in 1827 to the vote for home rule, and all readers will meet a towering and inspirational personality.