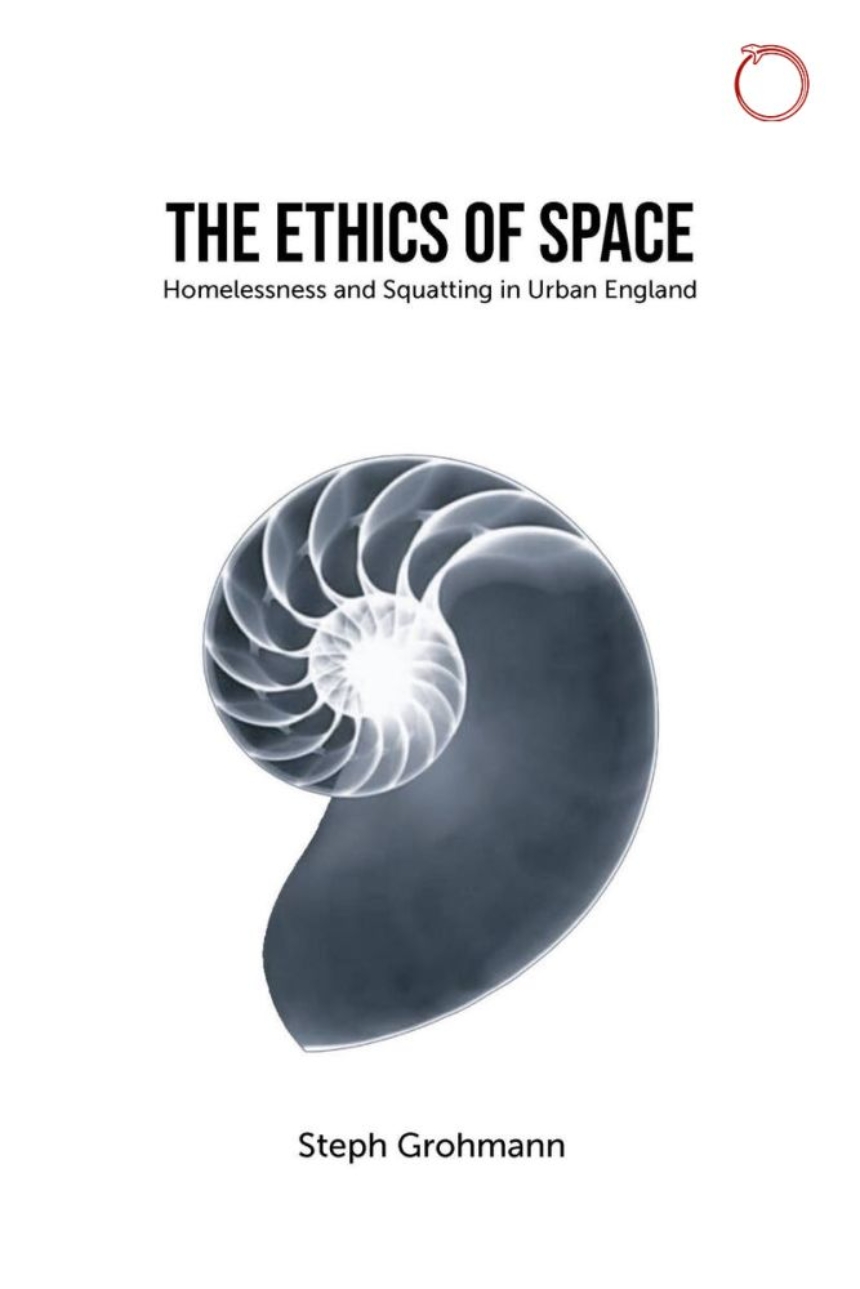 The Ethics of Space

Homelessness and Squatting in Urban England

The Ethics of Space

Homelessness and Squatting in Urban England

Across the Western world, full membership of society is established through entitlements to space and formalized in the institutions of property and citizenship. Those without such entitlements are deemed less than fully human as they struggle to find a place where they can symbolically and physically exist. Written by an anthropologist who accidentally found herself homeless, The Ethics of Space is an unprecedented account of what happens when homeless people organize to occupy abandoned properties.

Set against the backdrop of economic crisis, austerity, and a disintegrating British state, Steph Grohmann tells the story of a flourishing squatter community in the city of Bristol and how it was eventually outlawed by the state. The first ethnography of homelessness done by a researcher who was formally homeless throughout fieldwork, this volume explores the intersection between spatial existence, subjectivity, and ethics. The result is a book that rethinks how ethical views are shaped and constructed through our own spatial existences.

"[A] powerful new book . . . . The Ethics of Space makes a number of wide-ranging arguments about access to and exclusion from space, and the UK’s largely unchanging patterns of land ownership. But it also provides many vivid glimpses of Grohmann’s own experiences. . . . It is one of the striking features of Grohmann’s writing that the people she describes, like characters in novels but unlike the individuals used in much academic writing to illustrate a point, feel three-dimensional and are capable of surprising the reader."

Chapter One: Of life and fieldwork
The "field" as morally neutral zone

Chapter Four: Codes of honor and protection
Of apes and anarchists

Chapter Six: The enemy within
The return of the savage noble