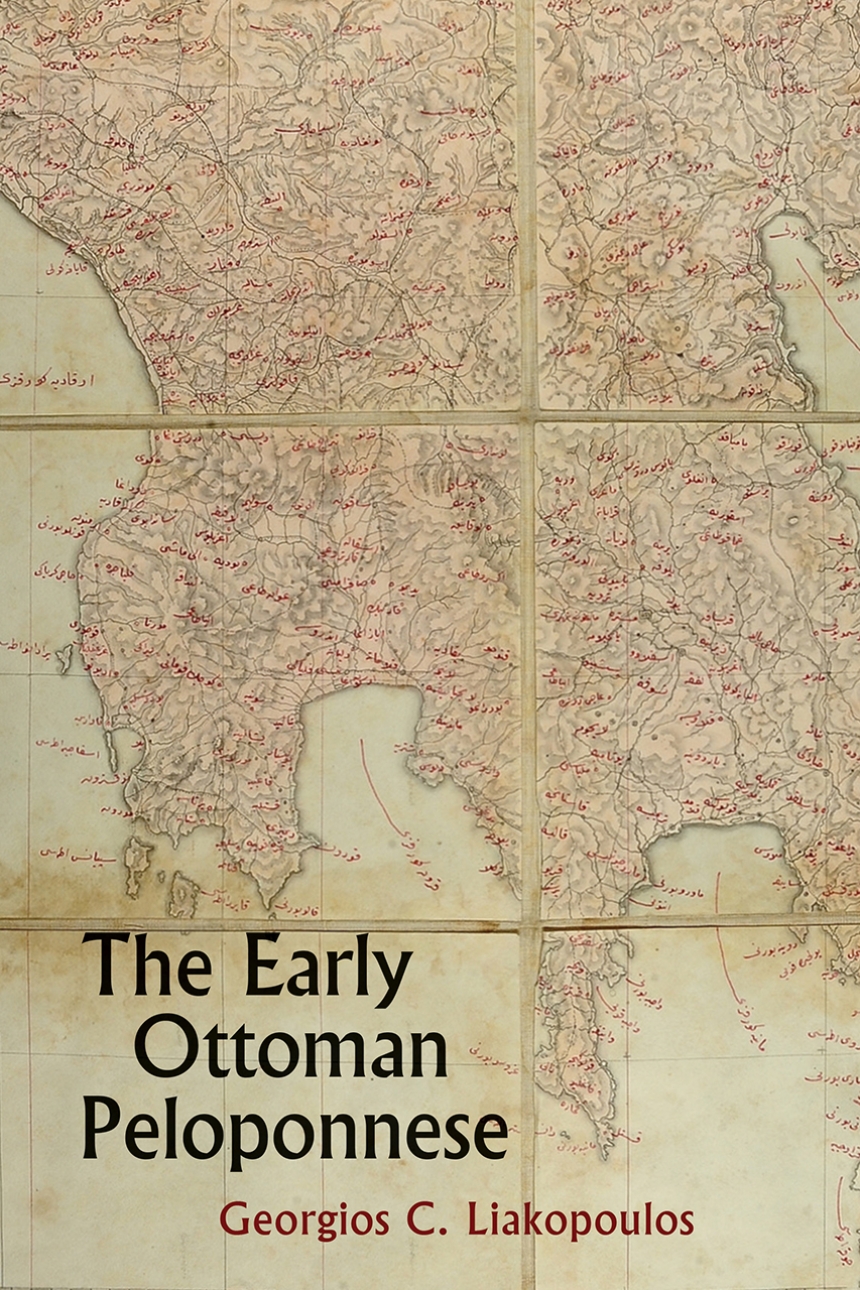 The Early Ottoman Peloponnese: A study in the Light of an Annotated editio princeps of the TT10-1/14662 Ottoman Taxation Cadastre (ca. 1460-1463) is a study drawn from the author's PhD thesis, conducted at Royal Holloway, University of London, under the supervision of the late Professor Julian Chrysostomides.

The book is divided into two parts, with part one covering a range of materials through an introduction and three chapters and part two consisting of a diplomatic edition of the transcribed Ottoman text. The introduction offers an orientation to the scope of the book, surveys previous scholarship conducted on the subject, and provides a historical examination of the late Byzantine Peloponnese and its conquest by the Ottomans. Accompanied by topographic and linguistic notes, Liakopoulos presents the historical geography of the Peloponnese, listing all the place-names mentioned in the sequence they appear in the TT10-1/14662 register. This is followed by a set of thirty-eight digital maps of the early Ottoman Peloponnese using GIS (Geographical Information Systems). This is followed by a discussion of the demography of the Peloponnese, including the settlement patterns, the density of population and its categorisation—urban and rural, sedentary and nomadic—concentrating on the influx and settlement of the second largest ethnic group in the peninsula: the Albanians. Liakopoulos explores the administrative and economic structures of the Peloponnese, and provides a detailed presentation their of agricultural production, fully illustrated with tables and charts.