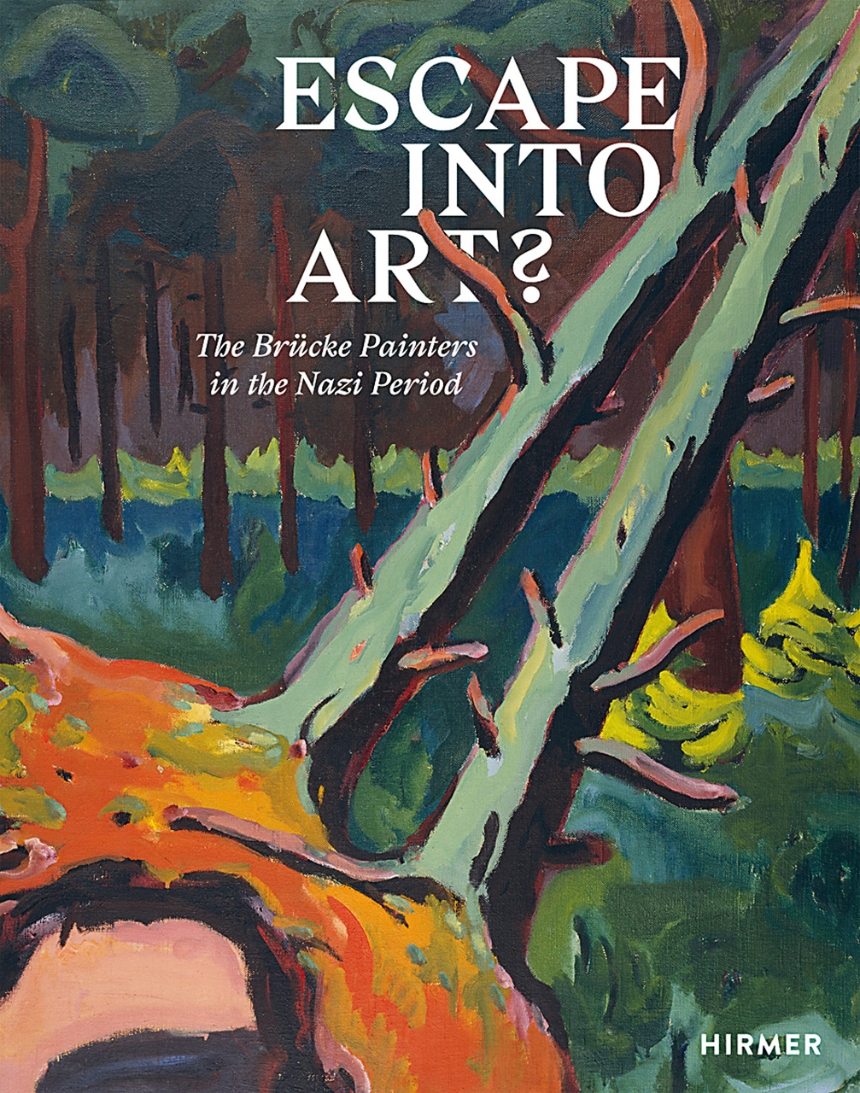 The Brücke Painters in the Nazi Period

The Brücke Painters in the Nazi Period

The Brücke Museum in Berlin houses the world’s largest collection of works by the early twentieth-century expressionist movement Die Brücke, or The Bridge. Formed in Dresden by Fritz Bleyl, Erich Heckel, Ernst Ludwig Kirchner, and Karl Schmidt-Rottluff, this group had a major impact on the evolution of modern art. But as Escape into Art? reveals, they were also affected by the rise of Germany’s National Socialist party in the 1930s. Discussing in detail the everyday reality of the Brücke artists under National Socialism, this book takes a critical look at the fates and artistic practice of the movement’s former members in the years after 1933.

Explaining the measures carried out against Brücke members as a result of Nazi art policy, Escape into Art? describes how, in 1937, thousands of works by these artists were confiscated from German museums by National Socialist authorities and then shown in a traveling exhibition called “Degenerate Art.” Using numerous sources that have never before been studied, the authors examine not only how these acts affected the creative work and self-image of the painters themselves, but also today’s popular image of expressionism, its vilification as degenerate, and the creation of the Brücke artists’ legend after the end of the Second World War. How much scope for action was there, the book asks, and how should we evaluate the narratives of inner emigration and the zero hour today?

​Including 180 color plates from the museum’s collection, Escape into Art? offers an in-depth exploration of the effects of National Socialism on Brücke artists and beyond.