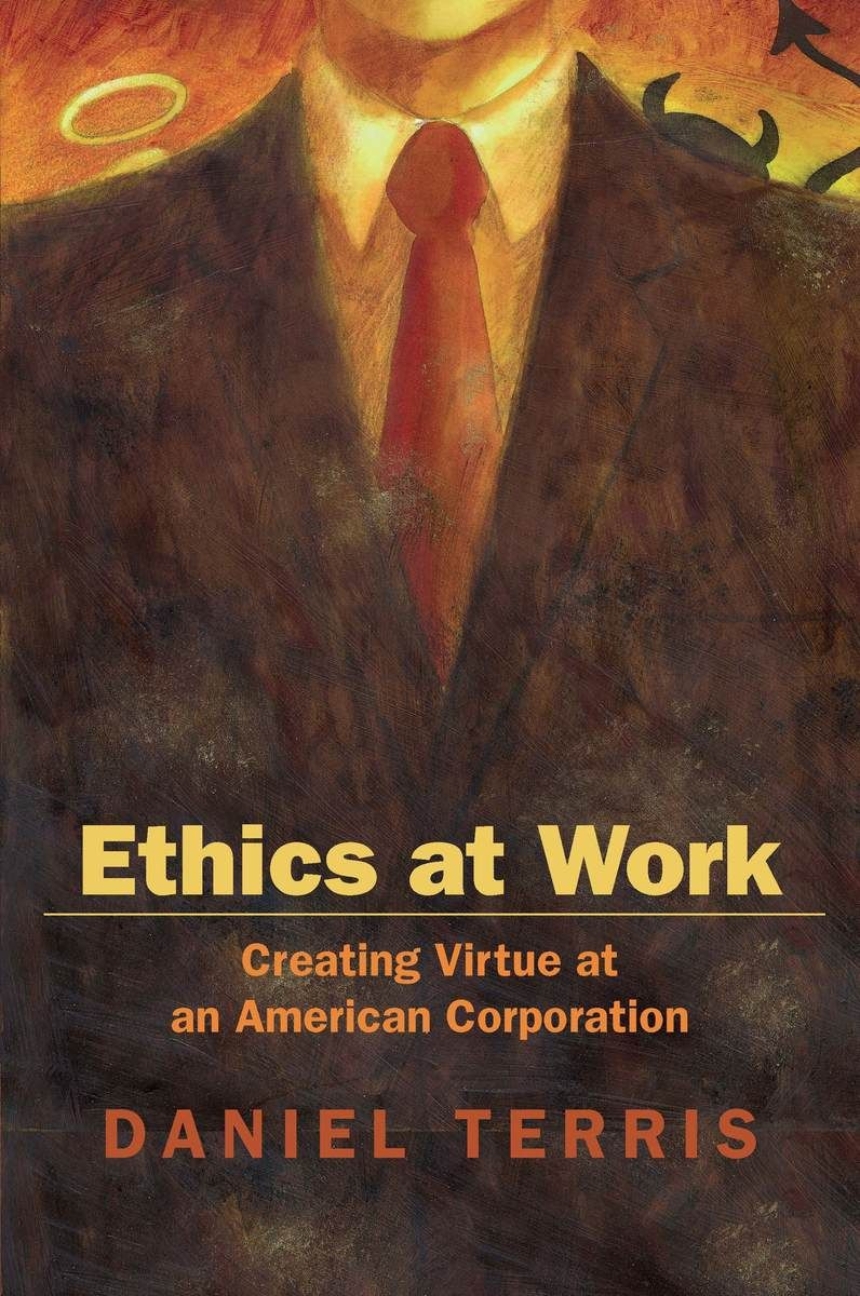 Creating Virtue at an American Corporation

Creating Virtue at an American Corporation

The defense industry has, to some people’s surprise, the broadest and most sustained set of ethics programs of any sector of American business today. Lockheed Martin, which specializes in a host of high-technology products and services for the federal government, has dramatically escalated its formal ethics and business conduct program since the mega-corporation was formed through a merger in 1995. The Ethics and Business Conduct Division employs 65 “ethics officers” in sites around the United States, and it requires the firm’s 130,000-plus employees to devote at least one hour per year to consideration of the ethical issues of the business, at a cost of millions of dollars per year. Daniel Terris spent two years researching Lockheed Martin materials and interviewing its ethics officers and ordinary employees to develop this rich case study of the ethics program at this powerful global corporation. This study begins with a survey of American attitudes toward ethics in business over the past century, raising the question of whether ethics can be genuinely built into the modern mega-corporation. Terris then develops a portrait of Lockheed Martin—its history and the nature of its far-flung businesses—turning at last to its ethics program, which was created following a series of bribery, overcharging, and corruption scandals in the 1970s and 1980s. By 1996, Lockheed Martin had in place some dull, preachy ethics programs designed to provide basic information on telling right from wrong in business practice. But then-CEO Norm Augustine wanted to liven things up, so he turned to an unlikely source of inspiration: the irreverent Dilbert comic strip. The company came up with a board game that resembled Clue, but used Dilbert characters to explore ethical case studies drawn from real-life Lockheed Martin incidents. Terris examines the success of the board game, as well as subsequent efforts including special workshops, a film festival, and biennial ethics surveys to engage employees in broad-based discussions of ethics at work. Although Terris applauds Lockheed Martin’s ethics program as “gloriously democratic” in its focus on the responsibility of every worker for the ethical dimensions of his or her actions, he is concerned that the broad-based focus tends to divert attention from the ethical responsibilities of senior management and the moral complexities of collective decision-making. While he admires the ambitious scope of the program, he notes that the corporation’s definition of “ethics” focuses on individual behavior rather than on the impact of the corporation’s broader policies on local, national, and global communities. The ultimate effect of such programs may be to create more ethical business practices—but, ironically, at the expense of the public good.