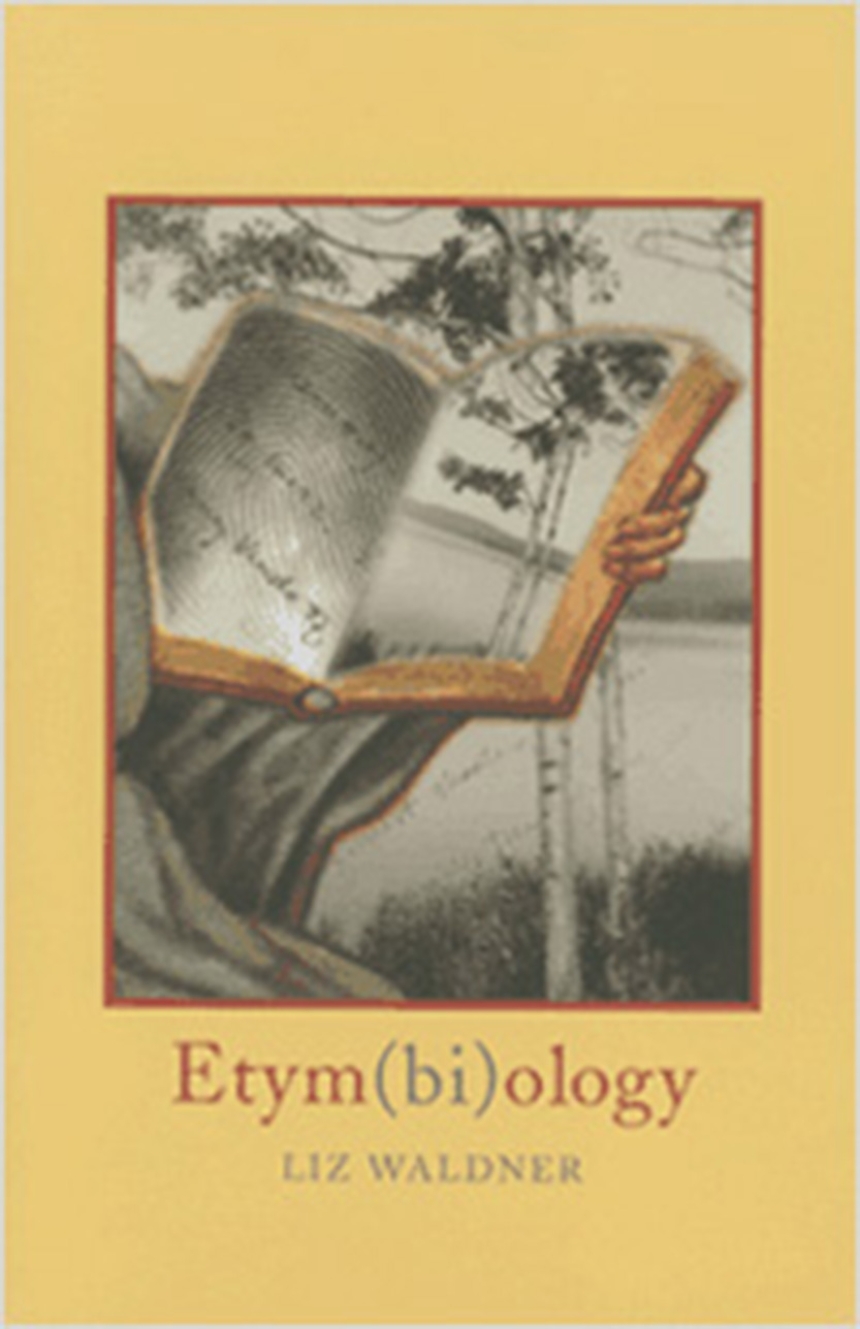 Liz Waldner’s poems are emotive explorations into the personal, social, and political nature of speech. While this poet speaks into and through the implications of identity as a product of class, gender, history, literature, language, she nonetheless demands attention be paid to the individual as a constellation of these speaking agencies. Despite the constant shocks of our cultural and political situation, which these poems enact, Waldner remains bravely hopeful in her willingness to "Take the ’Riot’ Personally," and to say unabashedly "I want somewhere / to be long." Such subtle language play, which considers both the current use of a word like "belong" as well as the implications of its etymological components, is everywhere in this text—serious play of levity, longing, lament, lambaste, reminding us of the variety we can find at the tips of our tongues.