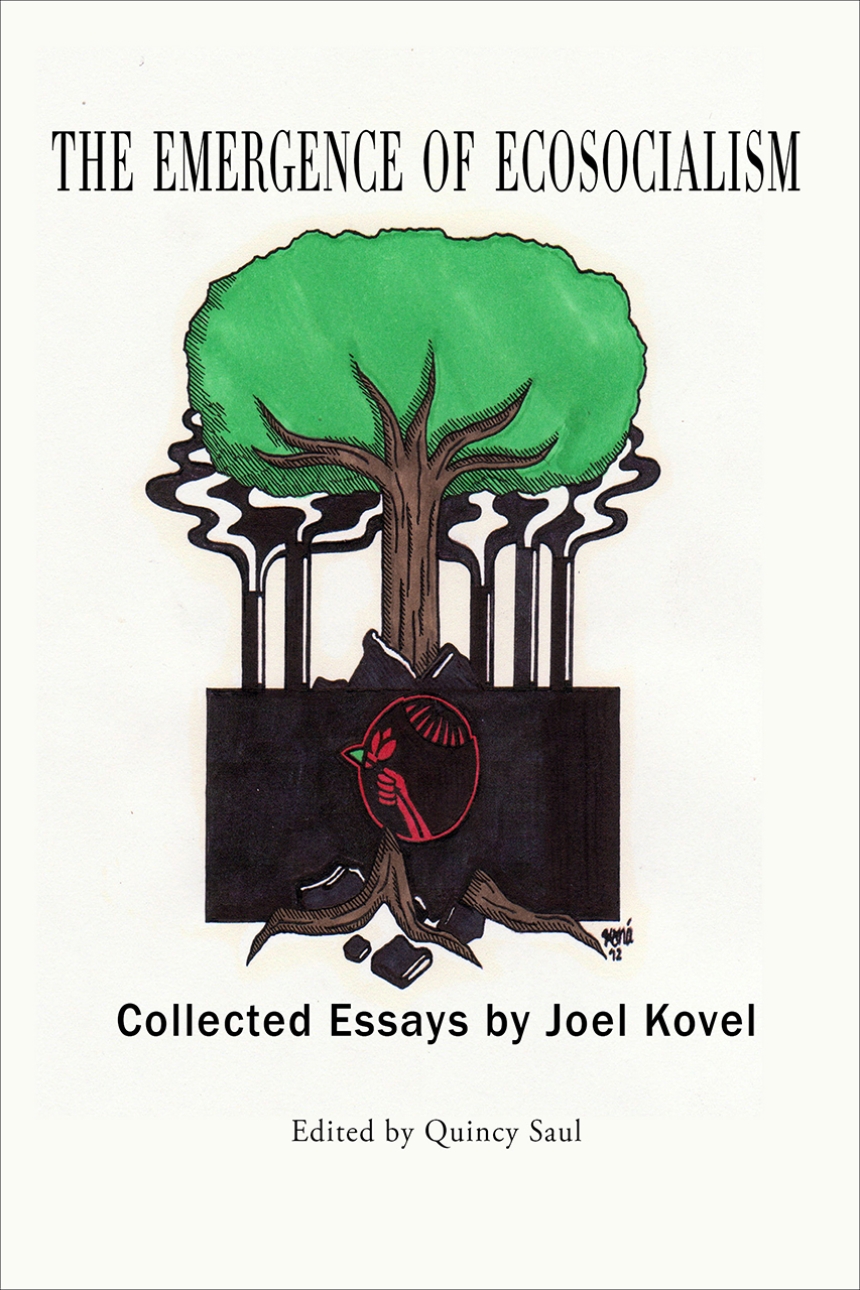 The Emergence of Ecosocialism

The Emergence of Ecosocialism

The Emergence of Ecosocialism is the first book by the author, activist and scholar Joel Kovel. Kovel led an expansive political and intellectual life from the mid-1960s until his death in the spring of 2018: in addition to being a foundational ecotheorist, he was a militant leftist activist and an explorer of the world beyond our sense perceptions. In 2001, Kovel co-authored “An Ecosocialist Manifesto,” launching a global movement with ancient roots and prophetic visions for the future. Since then, dozens of books and hundreds of articles have been published on the subject as global warming, climate change, pollution, and ecological balance become central concerns around the world.
The Emergence of Ecosocialism provides the definitive compilation of Kovel's essays on ecosocialism for the first time, chronicling the emergence of its theory and practice. From the original manifestos to undelivered speeches and unpublished essays, to classics from the Journal of Ecosocialism which Kovel edited, this is a critical orientation to ecosocialist praxis written by one of its founding fathers.

"It was a real pleasure to read these collected essays, which trace the development of Joel Kovel’s unique brand of ecosocialism. The book collects essays published between 1995 and 2017, so his thought and arguments are revealed as they develop over time. . . . Kovel offered a distinctive approach to ecosocialist thought."