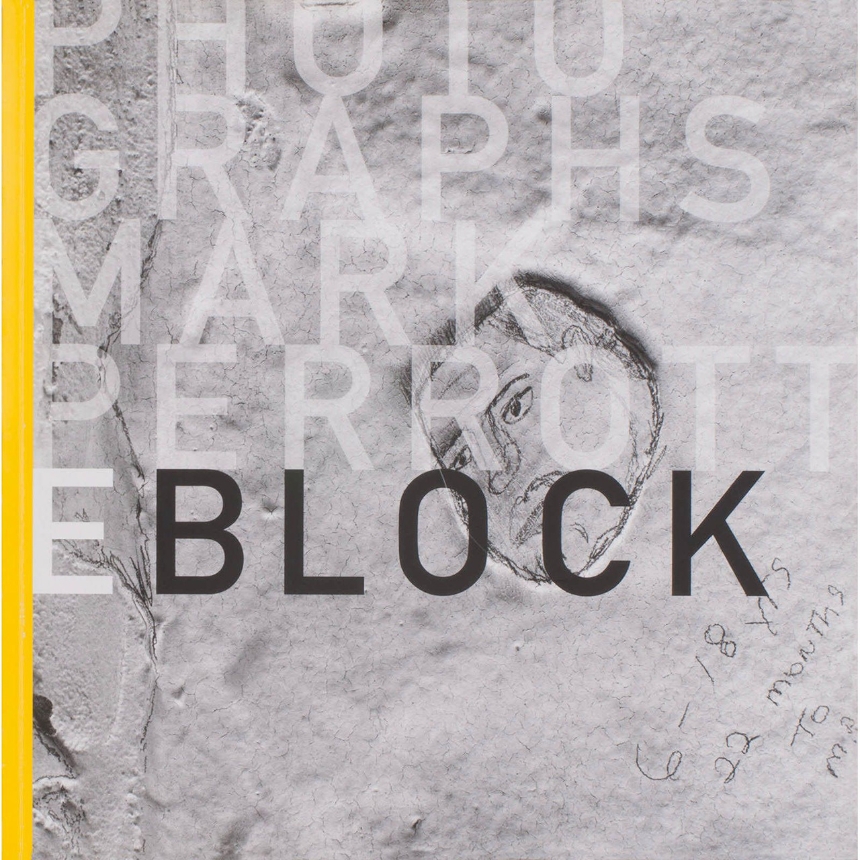 In 2005 photographer Mark Perrott learned that Pittsburgh’s Western Penitentiary, located just downriver from the city center, was about to close. He requested permission to visit the 1885 Gothic sandstone structure, and ended up touring the site with a former Pennsylvania Department of Corrections administrator. They walked through spaces of confinement and institutional organization like the Mess Hall, Laundry, Commissary, Chapel, Death Row, and the cellblocks. Mark recalls, “None of this prepared me for the experience of E Block?—?the row of cells dedicated to the housing of newly-arrived prisoners. Prisoners spent three days to two weeks on E Block, until the system ‘classified’ them and moved them along to other cellblocks, or to other institutions. Each cell had whitewashed walls, most often covered with graffiti. I read every square inch of each wall. These were the unfiltered voices of men in their first days of separation and incarceration. As I moved from cell to cell, these voices became a chorus of shame, rage, bravado, advice, hate, humor, confession, and contrition. Over the next year I wrote down each word and photographed every surface.”