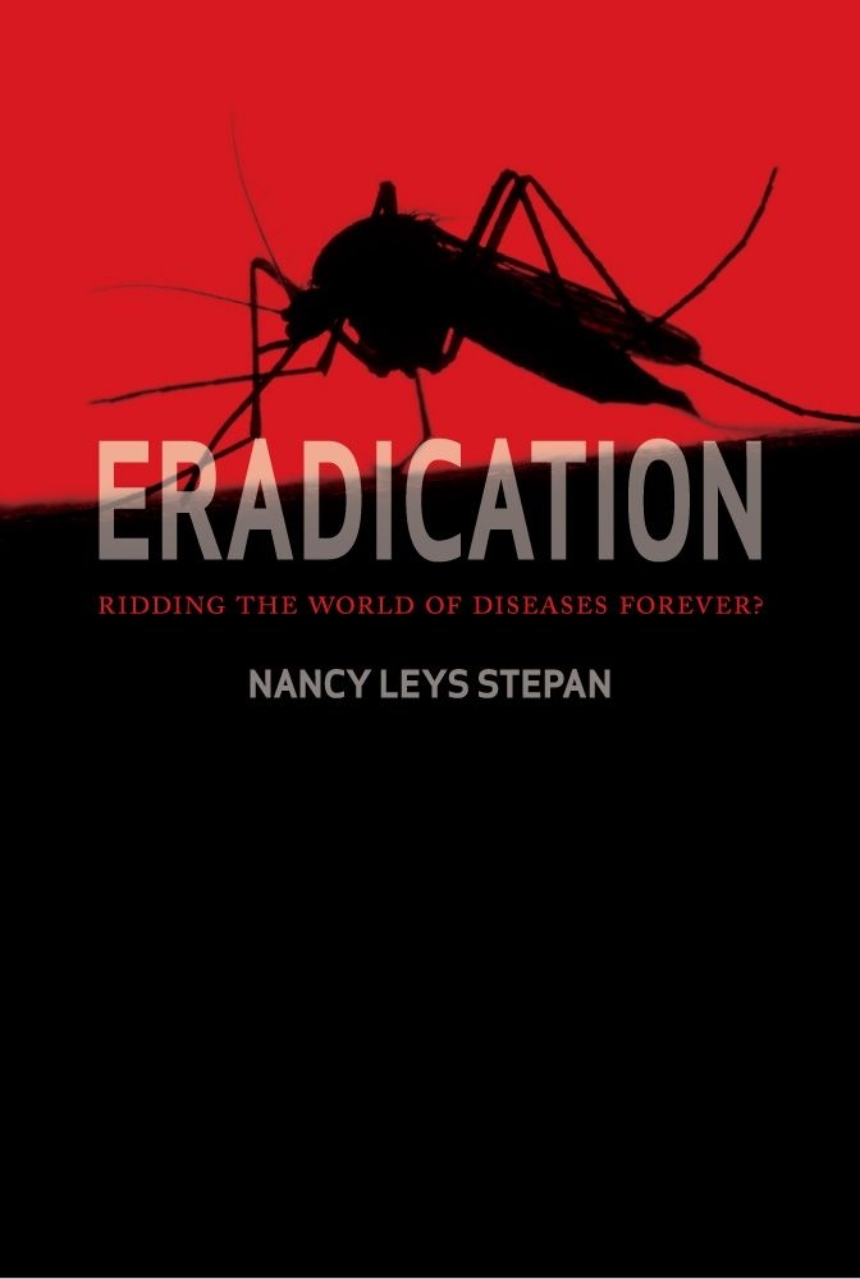 Ridding the World of Diseases Forever?

Ridding the World of Diseases Forever?

The dream of a world completely free of disease may seem utopian, but eradication—used in its modern sense to mean the reduction of the number of cases of a disease to zero by deliberate public health interventions—has been pursued repeatedly. Campaigns against yellow fever, malaria, and smallpox have been among the largest, most costly programs ever undertaken in international public health. But only one so far has been successful—that against smallpox. And yet in 2007 Bill and Melinda Gates surprised the world with the announcement that they were committing their foundation to eradicating malaria. Polio eradication is another of their priorities. Are such costly programs really justifiable?

The first comprehensive account of the major disease-eradication campaigns from the early twentieth century right up to the present, Eradication places these ambitious goals in their broad historical and contemporary contexts. From the life and times of the American arch-eradicationist Dr. Fred Lowe Soper (1893-1977), who was at the center of many of the campaigns and controversies surrounding eradication in his lifetime, to debates between proponents of primary health care approaches to ill health versus the eradicationists, Nancy Leys Stepan’s narrative suggests that today these differing public health approaches may be complementary rather than in conflict. Enlightening for general readers and specialists alike, Eradication is an illuminating look at some of the most urgent problems of health and disease around the world.

“Stepan’s history of eradication efforts gives you a good sense of how involved the work can get, how many different kinds of approaches have been tried without success, and how much we’ve learned from our failures. . . . It’s worth the effort. You come away from it with a clearer sense of how we can use the lessons of the past to guide future efforts to save lives.”

“Stepan offers a uniquely knowledgeable insight into the evolution and controversies intrinsic to the important idea of eradication and its contributions to world health.”

“For those working in or interested in public health, this book offers a well-documented look at both the history and the current challenges of eradication.”