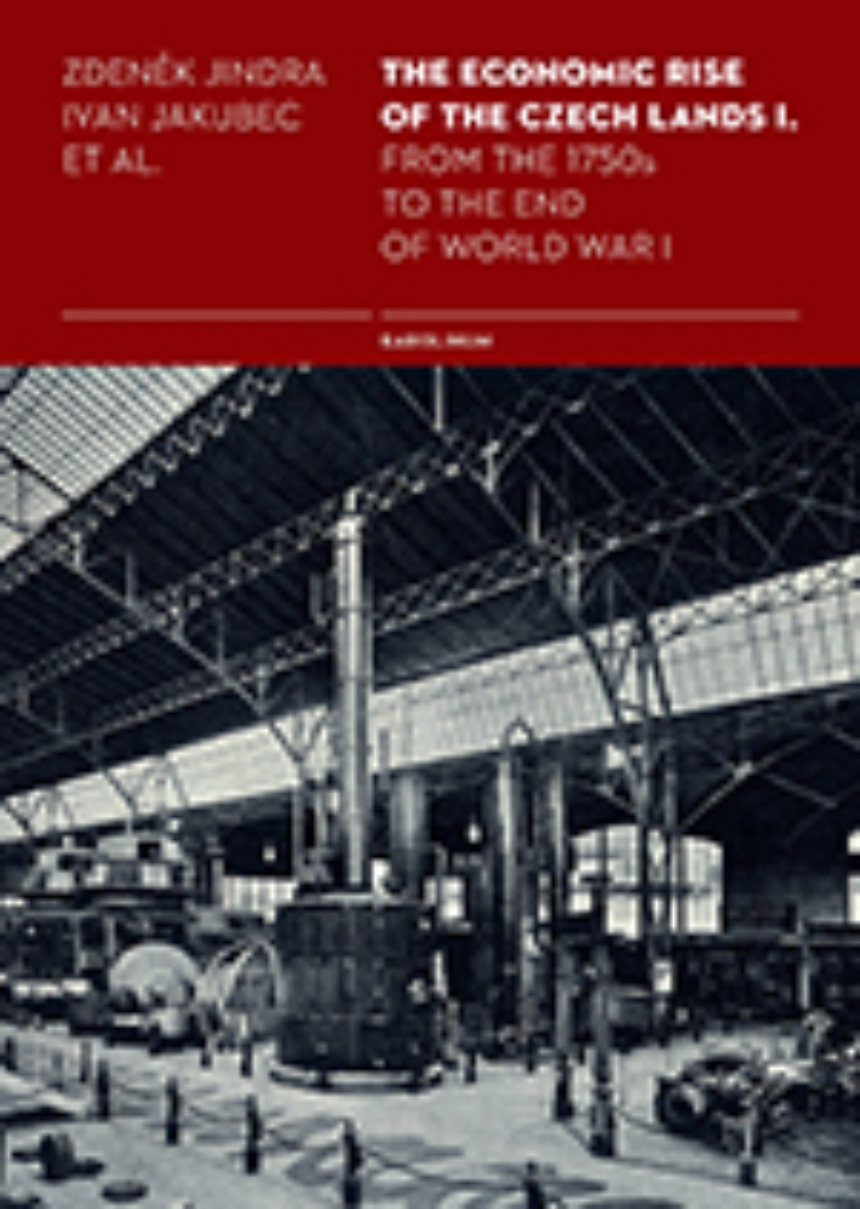 The Economic Rise of the Czech Lands 1

The Economic Rise of the Czech Lands 1

Translated by Phil Jones
This first of a two-part examination of the economic development of the Czech lands deals with the period from the mid-eighteenth century (the accession of Maria Theresa to the Austrian throne) to the end of the World War I. In this key period of industrialization, economic, social, political, legal, and cultural changes intersected. Featuring chapters by leading Czech experts in the economic development and social history of the Czech lands, this broad study explores the multifaceted conditions and outcomes of modernization in Central Europe—from social development to industry, agriculture, banking, transport, and infrastructure—as well as offers valuable comparisons with relevant regions of the Habsburg Empire and Western Europe. Also included are an extensive bibliography and indexes and charts of the Austro-Hungarian monarchy, the scope of the authority of the chambers of trade and industry, the development of leading engineering companies, and various maps, including of the Czech railway network.