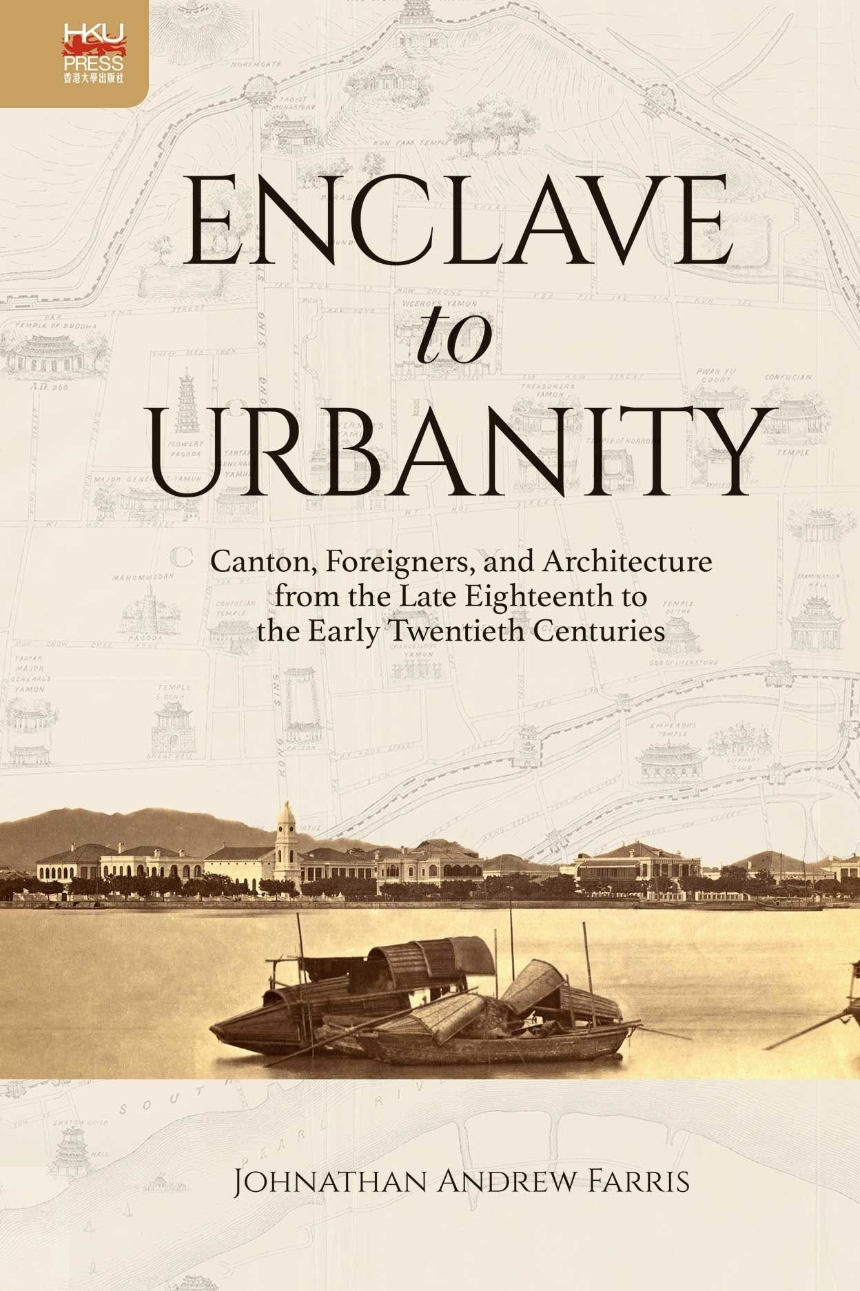 Canton, Foreigners, and Architecture from the Late Eighteenth to the Early Twentieth Centuries

Canton, Foreigners, and Architecture from the Late Eighteenth to the Early Twentieth Centuries

Cross-cultural relations are spatial relations. Enclave to Urbanity is the first book in English that examines how the architecture and the urban landscape of Guangzhou framed the relations between the Western mercantile and missionary communities and the city’s predominantly Chinese population. The book takes readers through three phases the Thirteen Factories era from the eighteenth century to the 1850s; the Shamian enclave up to the early twentieth century; and the adoption of Western building techniques throughout the city as its architecture modernized in the early Republic. The discussion of architecture goes beyond stylistic trends to embrace the history of shared and disputed spaces, using a broadly chronological approach that combines social history with architectural and spatial analysis. With nearly a hundred carefully chosen images, this book illustrates how the foreign architectural footprints of the past form the modern Guangzhou.