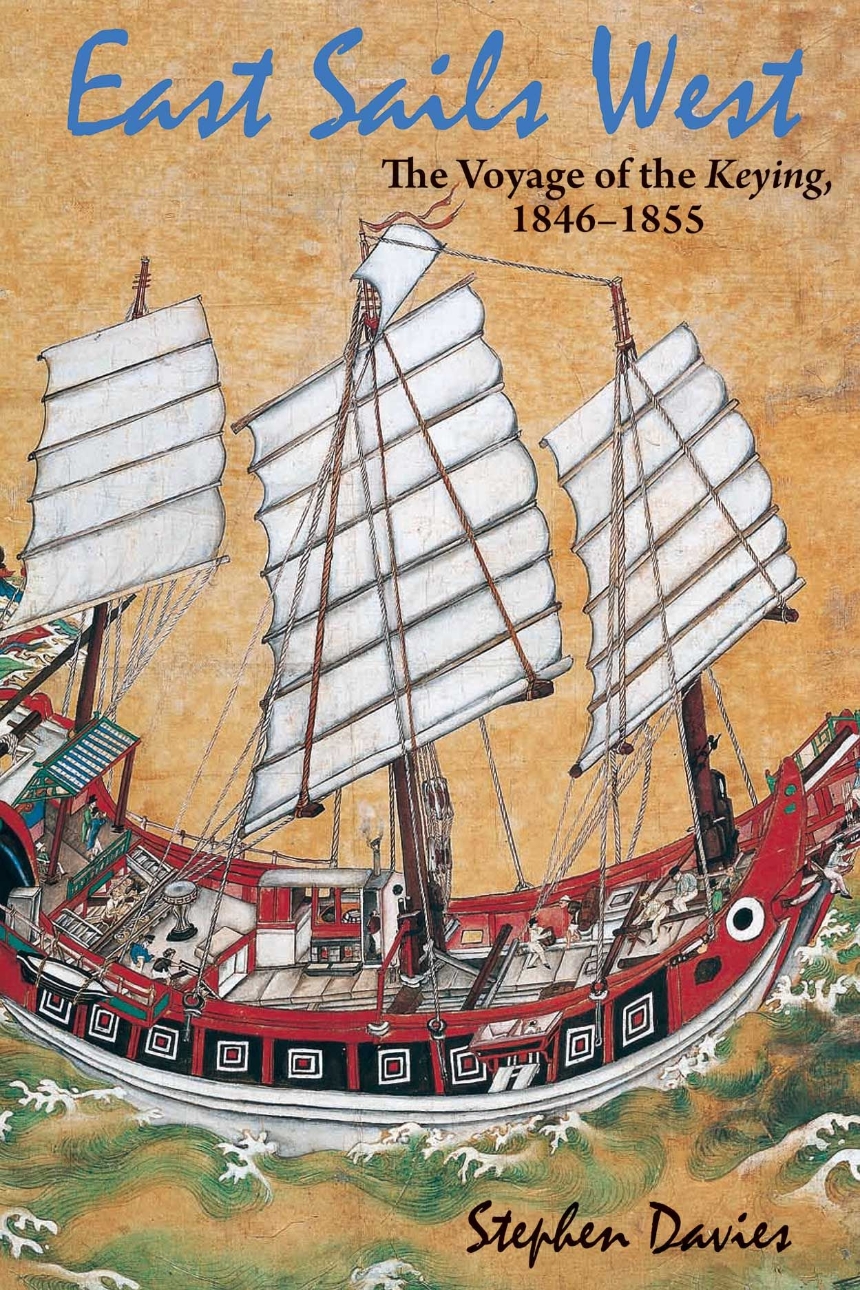 In December 1846, the Keying, a Chinese junk purchased by British investors, set sail from Hong Kong for London. Named after the Chinese Imperial Commissioner who had signed away Hong Kong to the British, manned by a Chinese and European crew, and carrying a travelling exhibition of Chinese items, the Keying had a troubled voyage. After quarrels on the way and a diversion to New York, culminating in a legal dispute over arrears of wages for Chinese members of the crew, it finally reached London in 1848, where it went on exhibition on the River Thames until 1853. It was then auctioned off, towed to Liverpool, and finally broken up. In this account of the ship, the crew and the voyage, Stephen Davies tells a story of missed opportunities, with an erratic course, overambitious aims, and achievements born of lucky breaks—a microcosm, in fact, of early Hong Kong and of the relations between China and the West.