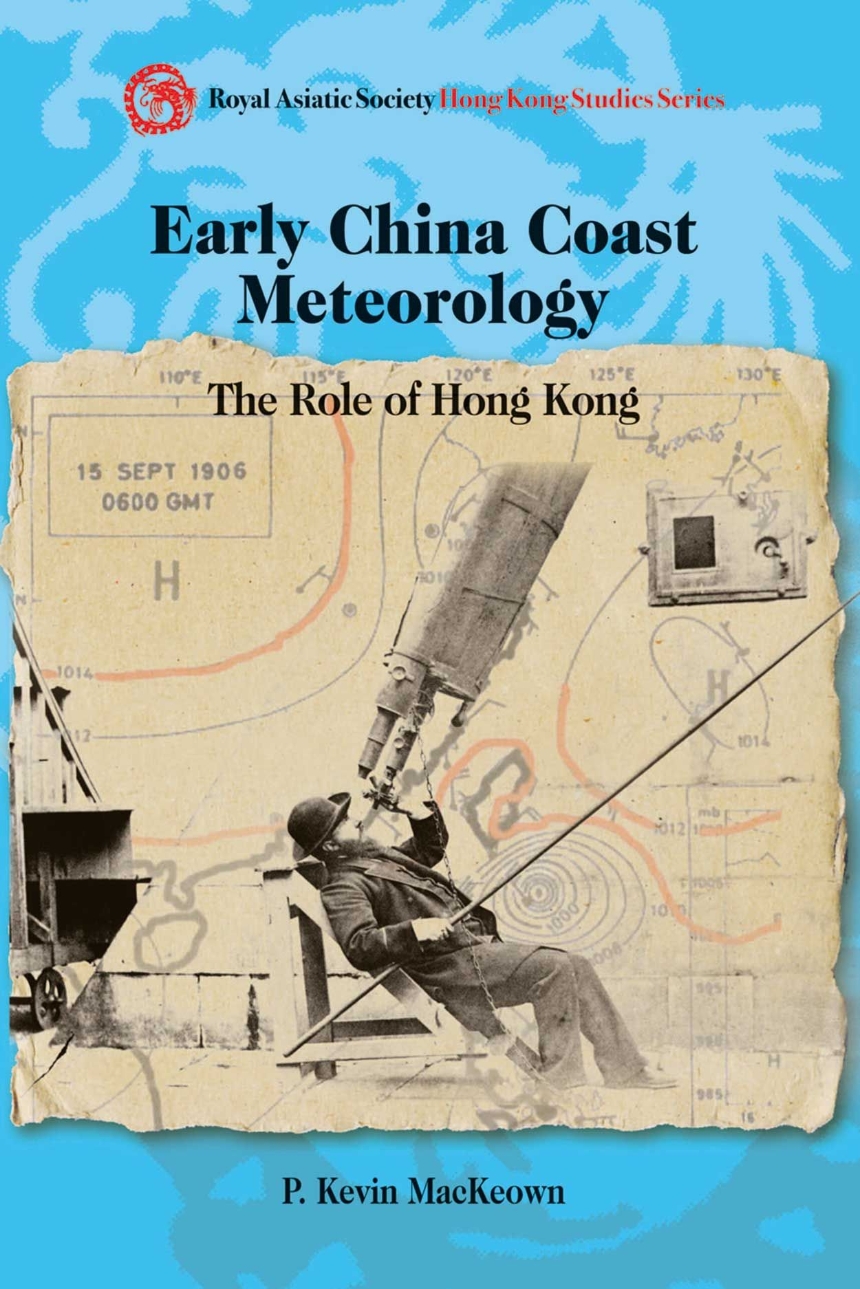 The Role of Hong Kong

The Role of Hong Kong

In this colourful story of the Hong Kong Observatory, P. Kevin MacKeown takes us through the development of the Observatory in the Crown colony in the period 1882–1912, featuring in particular its nettlesome founding director William Doberck. A Danish astronomer with little interest in meteorology, though eminently qualified for the senior scientific position, Doberck proved to be a very difficult employee — constantly clashing with his superiors, his confreres, and with the commercial community. Despite the antagonism between Doberck and the Jesuit observatories, a successful storm warning system was developed over several years. MacKeown also introduces the earliest efforts of quantitative meteorology in the region, and documents the additional contributions made by Jesuit observatories at Manila and Shanghai. The study of typhoons and their forecasting was of the greatest importance, and MacKeown details the earliest studies of storms in the China Sea. Apart from general readers interested in Hong Kong’s history, this book will attract historians of science, especially those familiar with China and with Western colonialism in Asia.