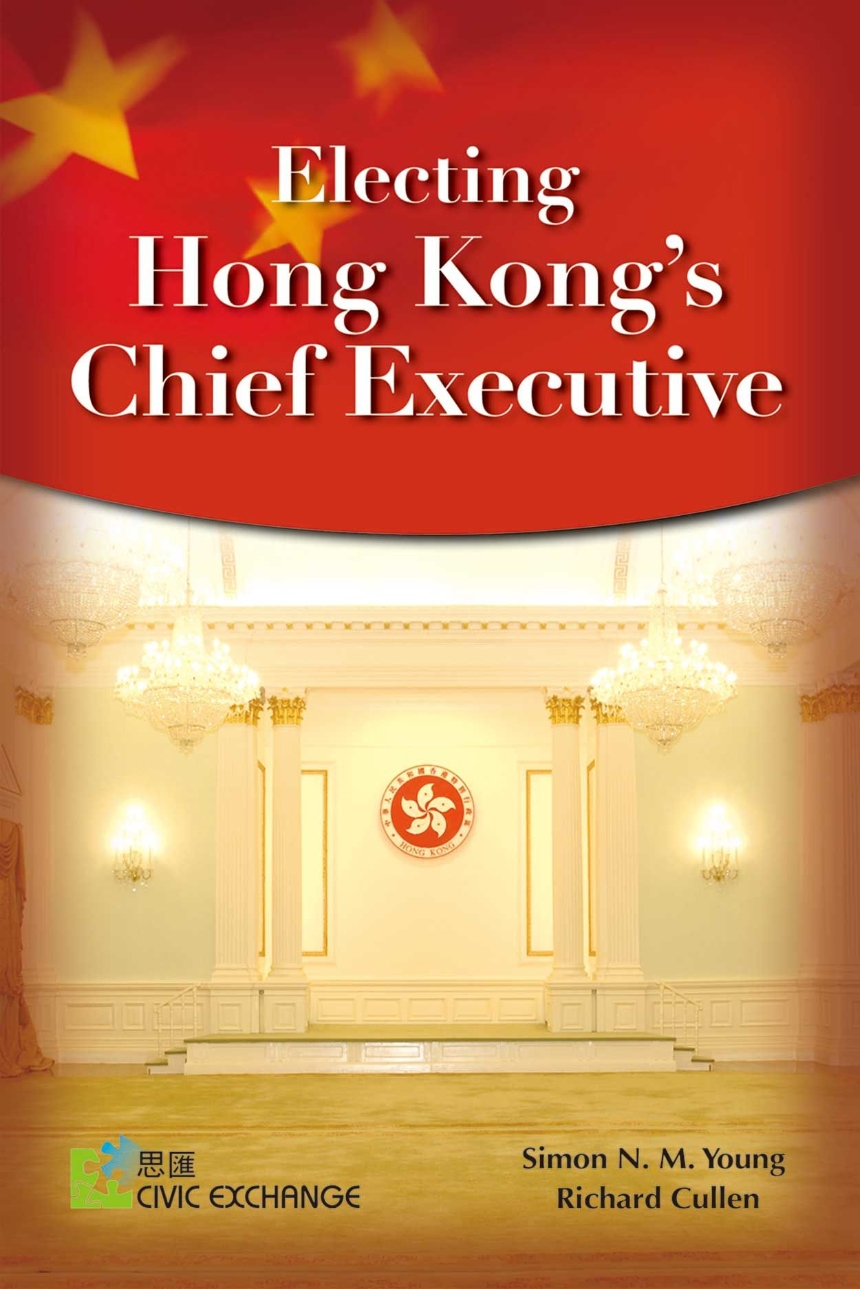 In 2007, the Hong Kong Special Administrative Region held its first-ever contested election for Chief Executive, selected by 800 members of an Election Committee drawn from roughly 7% of the population. The outcome was a foregone conclusion, but the process allowed a pro-democracy legislator to obtain enough nominations to contest the election. The office of Chief Executive is as unique as the system used to fill the office, distinct from colonial governors and other leaders of Chinese provinces and municipalities. The head of the HKSAR enjoys greater autonomous powers, such as powers to nominate principal officials for Chinese appointment, pardon offenders and appoint judges. Despite its many anti-democratic features, the Election Committee has generated behavior typically associated with elections in leading capitalist democracies and has also gained prominence on the mainland as the vehicle for returning Hong Kong deputies to the National People’s Congress. This book reviews the history and development of the Election Committee (and its predecessor), discusses its ties to legislative assemblies in Hong Kong and Mainland China, and reflects on the future of the system.