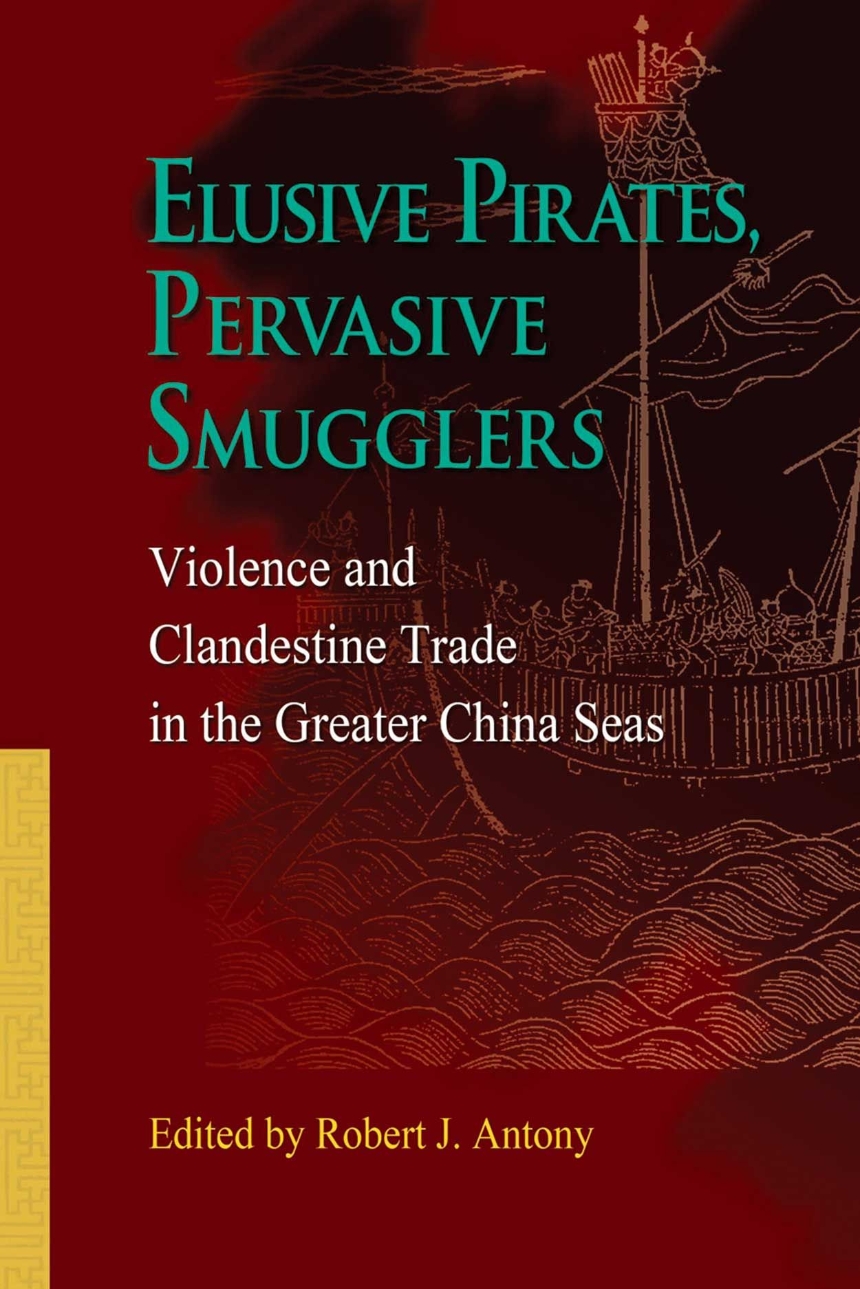 Violence and Clandestine Trade in the Greater China Seas

Violence and Clandestine Trade in the Greater China Seas

Piracy and smuggling are as great a problem today as they were several hundreds of years ago. The studies in Elusive Pirates, Pervasive Smugglers, for the first time, carefully describe and critically analyze piracy and smuggling in the Greater China Seas region from the sixteenth century to the present. Because piracy and smuggling involve complex historical processes that are still evolving, to fully understand contemporary problems it is important to place them in larger historical and comparative perspectives. The essays in this book add significantly to the scholarship on East and Southeast Asian history, and in particular to the maritime history of the region we call the Greater China Seas. This is the first book to analyze the whole region from Japan to Southeast Asia as a single, integrated historical and geographical area. This book takes a radical departure from the standard terra-centered histories to place the seas at the center rather than at the margins of our inquiries. By focusing on the water we are better able to stitch together the diverse histories of Japan, China, and Southeast Asia. Although often dismissed as historically unimportant, the contributors to this anthology show that in fact pirates and smugglers have played significant roles in the development of the modern world. Elusive Pirates, Pervasive Smugglers should appeal to undergraduate and graduate students in history and Asian studies, as well as to general readers interested in pirates and maritime history.