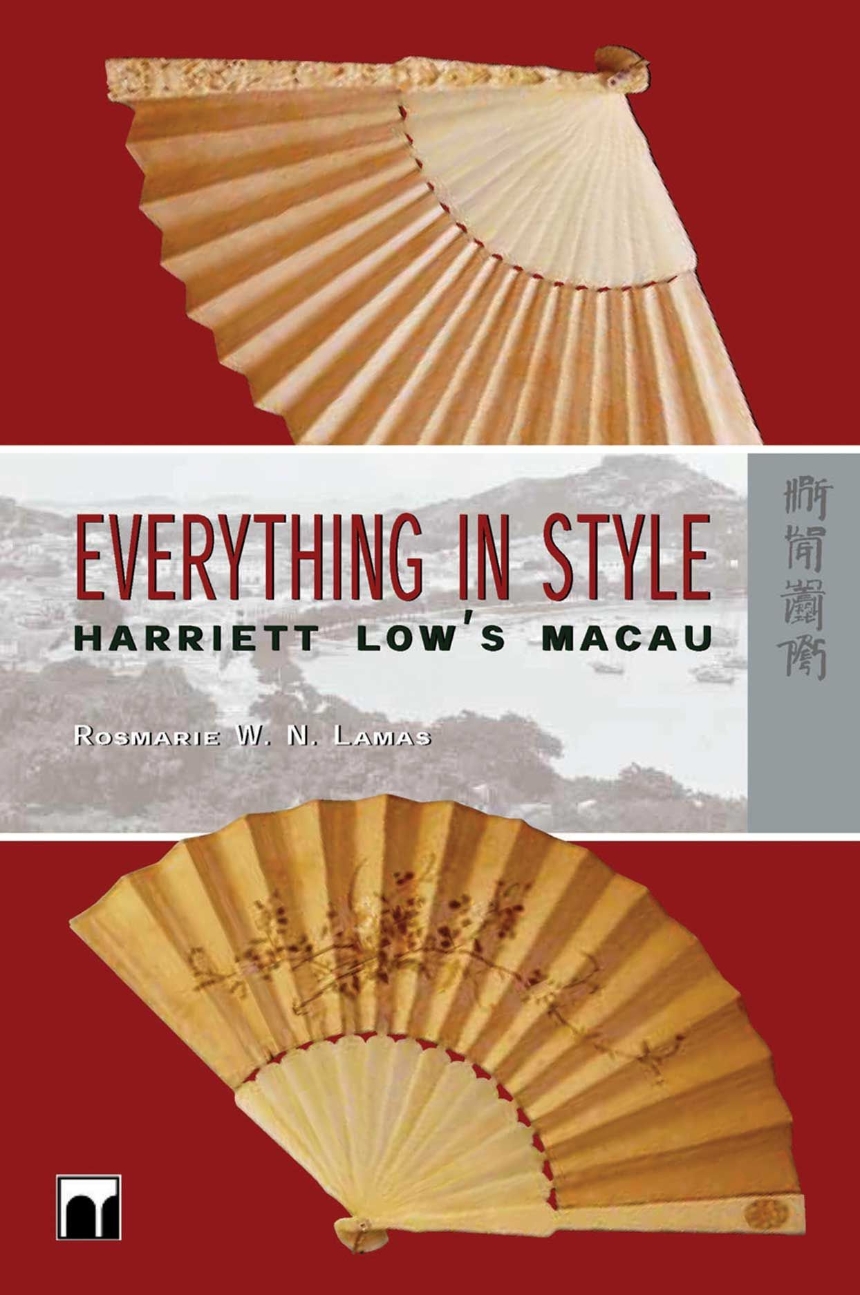 Macau in the 1820s and 1830s was the centre of life for foreigners trading with China through the only permitted gateway of Canton. To this European enclave on the China coast in 1829 came Harriett Low, a young American accompanying her aunt and uncle, a trader from Salem, Massachusetts. Throughout her five-year stay, she wrote a diary that both shows her lively personality and gives us a rich picture of life in Macau. Rosmarie Lamas focuses on that picture of Macau, embedding extracts from the diary into her text to create an interesting account of that place and its society. But first she embarks with Harriett on the ship at Salem and describes the sea voyage. Once Macau is reached, the history of this old Portuguese settlement is outlined. Then, through Harriett’s eyes, but enhanced greatly by her own historical research on Macau, Lamas explores religion and the position of American Protestants in that Catholic city. After this she moves on to write about foreign women’s lives of style and luxury there, to which the title refers; about love and marriage, a favorite topic of Harriett understandably as a single woman in a predominantly male population; about the human side of the economic activity that was the raison d’être for the community, an obvious subject for a trader’s niece; and about the relationships between the different communities that made up Macau’s polyglot society. This book sets a selection from Harriett Low’s delightful diary into a fascinating account of life on the China Coast. Organized by theme, Lamas enables the reader to enjoy Harriett the person but primarily to see what life was like, especially for a young woman, in that extraordinary community in an exotic place.