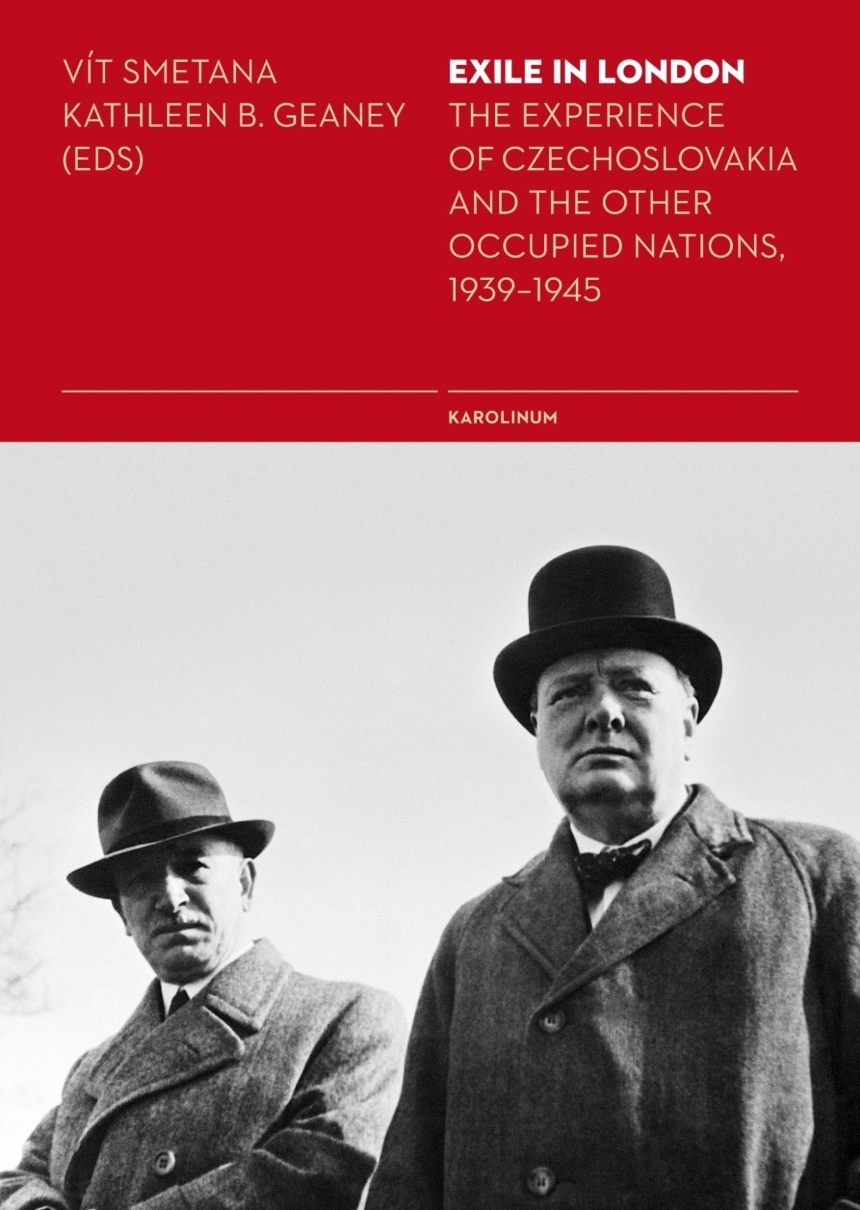 The Experience of Czechoslovakia and the Other Occupied Nations, 1939–1945

The Experience of Czechoslovakia and the Other Occupied Nations, 1939–1945

During World War II, London experienced not just the Blitz and the arrival of continental refugees, but also an influx of displaced foreign governments. Drawing together renowned historians from nine countries—the United Kingdom, Germany, the Netherlands, Belgium, Poland, the former Yugoslavia, the Czech Republic, and Slovakia—this book explores life in exile as experienced by the governments of Czechoslovakia and other occupied nations who found refuge in the British capital. Through new archival research and fresh historical interpretations, chapters delve into common characteristics and differences in the origin and structure of the individual governments-in-exile in an attempt to explain how they dealt with pressing social and economic problems at home while abroad; how they were able to influence crucial Allied diplomatic negotiations; the relative importance of armies, strategic commodities, and equipment that particular governments-in-exile were able to offer to the allied war effort; important wartime propaganda; and early preparations for addressing postwar minority issues.