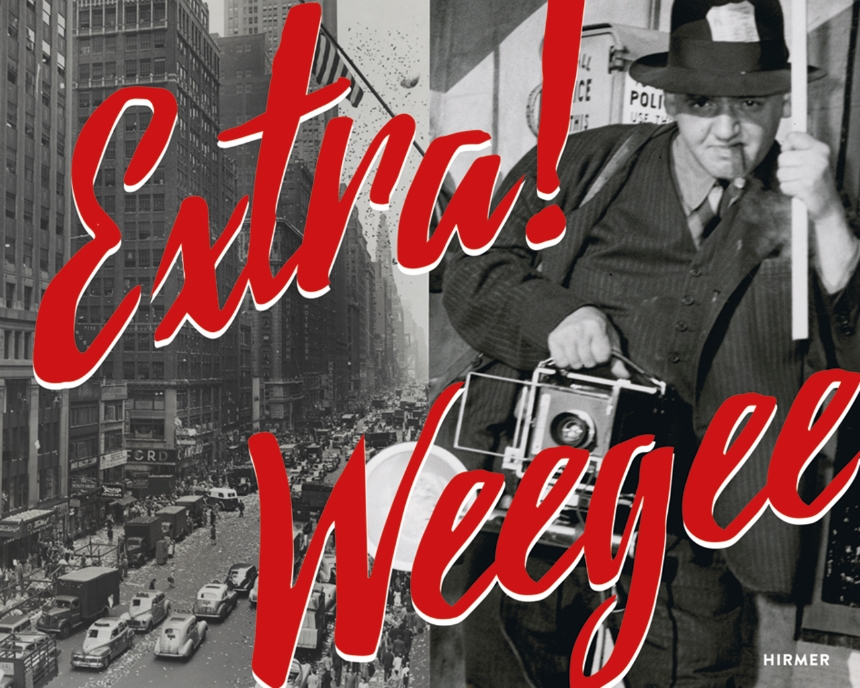 No photographer came close to capturing the sensations, scandals, and catastrophes of 1930s and ’40s New York like Weegee (1899–1968). His striking images—captured through his uncanny ability to be on the spot and ready to shoot when things happened—have become part of the visual vocabulary through which we understand the period. This book, however, offers something new: drawing on an NEA archive that was only discovered in 2012, it presents countless never-before-seen Weegee photos. We see new angles on many of his familiar subjects—from the hardened police officer to the loud-mouthed crook; the midnight boozer
to the dancing jazz musician; a dramatic conflagration to the celebrations at the end of World War II—but we also get a glimpse of an unknown side of Weegee through surprising photographs of happy people enjoying themselves. The works are complemented by a fascinating account of the rediscovery of the archive, which had been missing for decades.

“Weegee was the Dante of New York’s nighttime demimonde. His photos, of swells and speakeasies, crime and crowds, or perps and play, are a singular record of New York City in the 1930s and ’40s. And just when you thought you had seen all of his work, a new book, Extra! Weegee, features vintage prints — many previously unseen — that captures Weegee’s singular point of view.”

“Caches of Weegee pictures continue to be uncovered, including a stash from the Acme agency, mostly alternate frames or work peddled to the New York papers and later syndicated around the country. These pictures are newly reprinted in Extra! Weegee, a sumptuous album with hard-to-read original captions, which does nothing to diminish his reputation.”