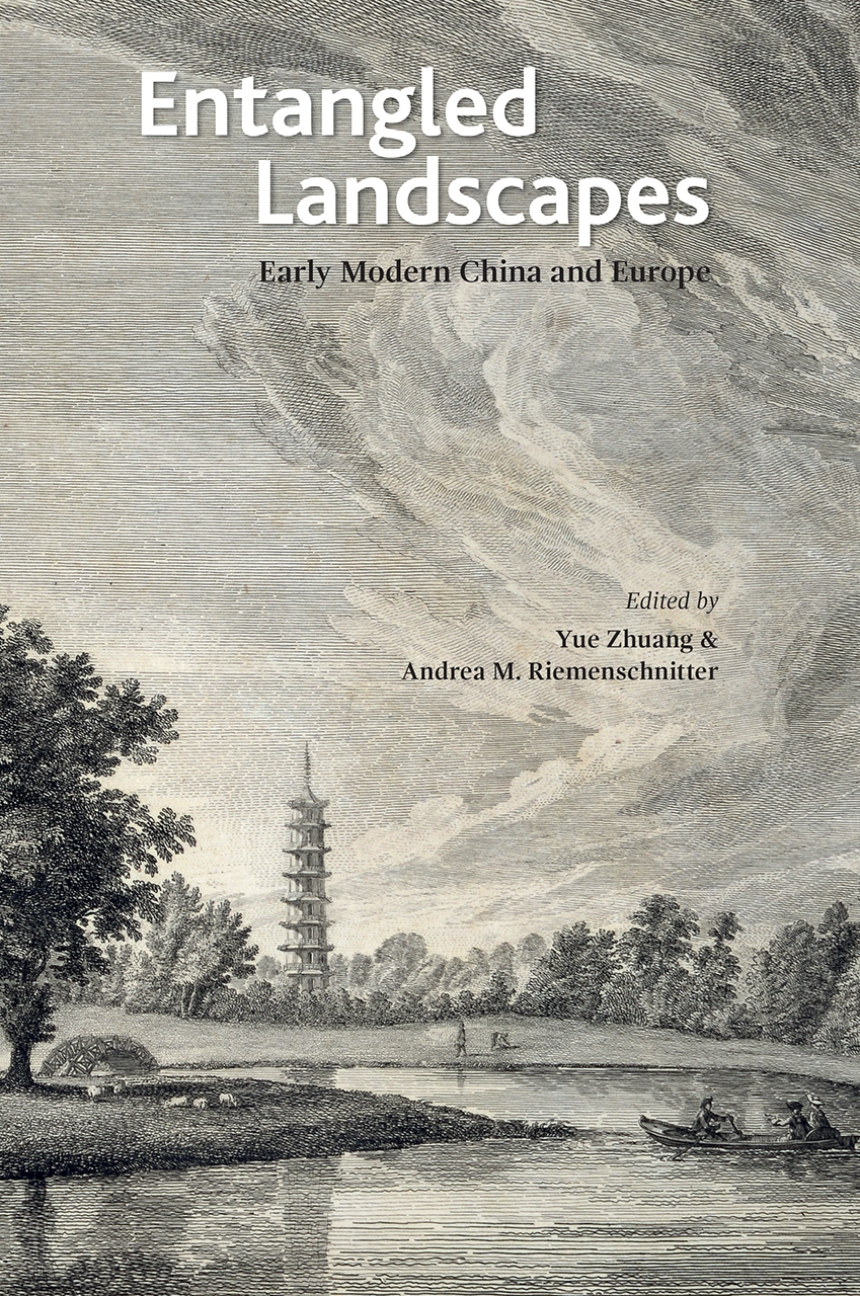 China and Europe have had a storied, and at times stormy, relationship. Yet their relationship is hardly one of a simple, binary exchange. Instead, their roles are best described as entangled. This exchange has a physical manifestation in the world of garden design, as artists on both continents engaged in complex processes of appropriation, crossover, and transformation.

Entangled Landscapes focuses on the exchange of ideas of landscape practice between Europe and China in the sixteenth, seventeenth, and eighteenth centuries. Yue Zhuang and Andrea M. Riemenschnitter explore this through three themes—empire-building, mediators’ constraints, and aesthetic negotiations. They challenge our assumptions about how China and Europe influenced one another and go beyond well-documented outcomes like the jardin anglo-chinois and Européenerie styles. Interdisciplinary and revisionist, this brings the critical spirit of postcolonial studies to art history and will appeal to scholars in fields such as comparative literature and visual culture, history, and human geography.

“This book . . . provides a crucial theoretical clearing for interdisciplinary and cross-cultural investigation of landscape traditions in their political, moral, and aesthetic traditions. In many ways, this book is exactly what landscape studies has been wanting for a long time. The wait is over.”