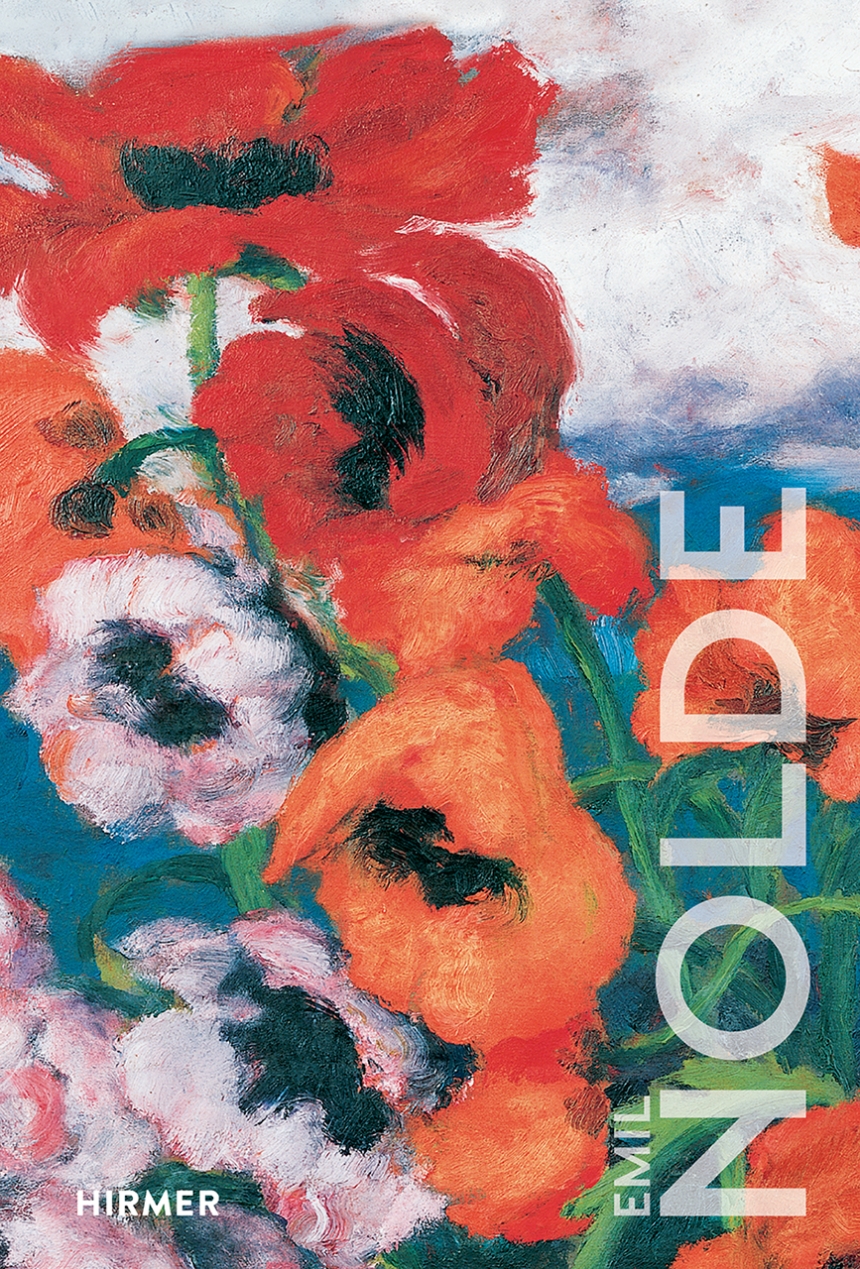 German-Danish painter and printmaker Emil Nolde (1865–1956) was one of the first and most important representatives of expressionism, as well as an essential precursor of modernism. First trained as a woodcarver, he later studied painting and developed the vigorous brushwork and vivid choice of colors for which he is best known—and which would make him one of the great oil and watercolor painters of the twentieth century. His works, including The Prophet and Portrait of a Young Woman and a Child, are exhibited in major museums around the world.

Produced in close collaboration with the Nolde Foundation in Germany, Emil Nolde illuminates the artist’s life and provides extended discussions of his key works. As they trace Nolde’s path from a small village in Denmark to his evolution into a prestigious artist, noted Nolde experts Christian Ring and Hans-Joachim Throl explore Nolde’s world of color—as seen in his paintings of gardens, landscapes, and seas—and consider his use of the fantastic and grotesque in his work. They also examine his life during the Nazi regime, when his work was condemned and removed from museums and he was forbidden to paint, and his subsequent creation of the Unpainted Pictures, a gorgeous and diverse series of watercolors he created in seclusion between 1938 and 1945.

Supplemented by rarely seen documents from Nolde’s archive and complemented by fifty-five color images, Emil Nolde sheds new light on the artist, his life in the German-Danish borderlands, and his prolific production of outstanding works.