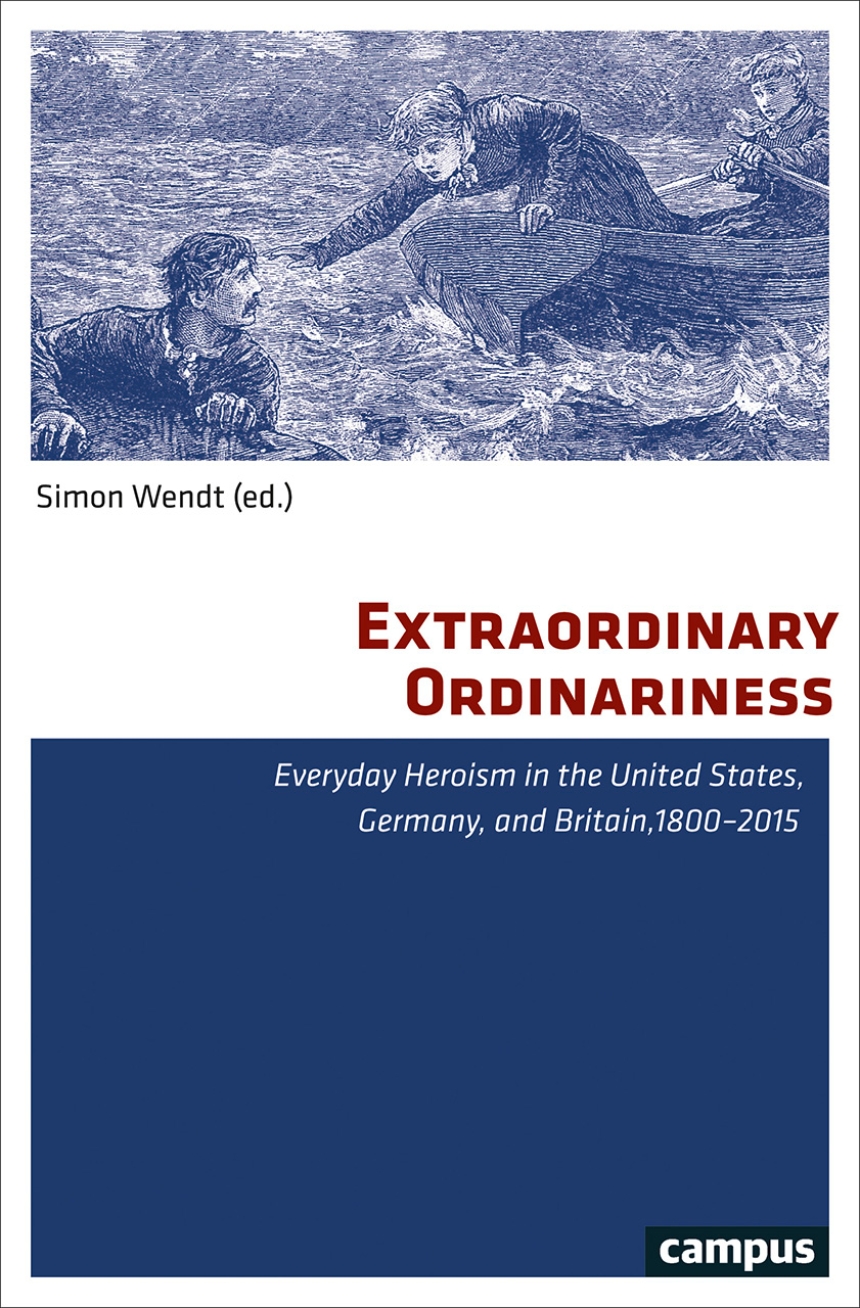 Everyday Heroism in the United States, Germany, and Britain, 1800-2015

Everyday Heroism in the United States, Germany, and Britain, 1800-2015

Everyday heroes and heroines—ordinary men, women, and children who are honored for actual or imagined feats—have received only scant attention in heroism scholarship. While scholars have devoted thousands of pages to war heroes, heroic leaders, and superheroes, as well as to the blurring distinctions between heroes and celebrities, they have said little about the meaning and impact of ordinary citizens’ heroism. This collection of essays seeks to fill that void. Comparing the United States, Germany, and Britain from a multidisciplinary perspective, Extraordinary Ordinariness asks both when this particular hero type first emerged and how it was discussed and depicted in political discourse, mass media, literature, film, and other forms of popular culture. Looking across fields of study, countries, and centuries, this book sheds new light on the many social, cultural, and political functions that our everyday heroes have served.