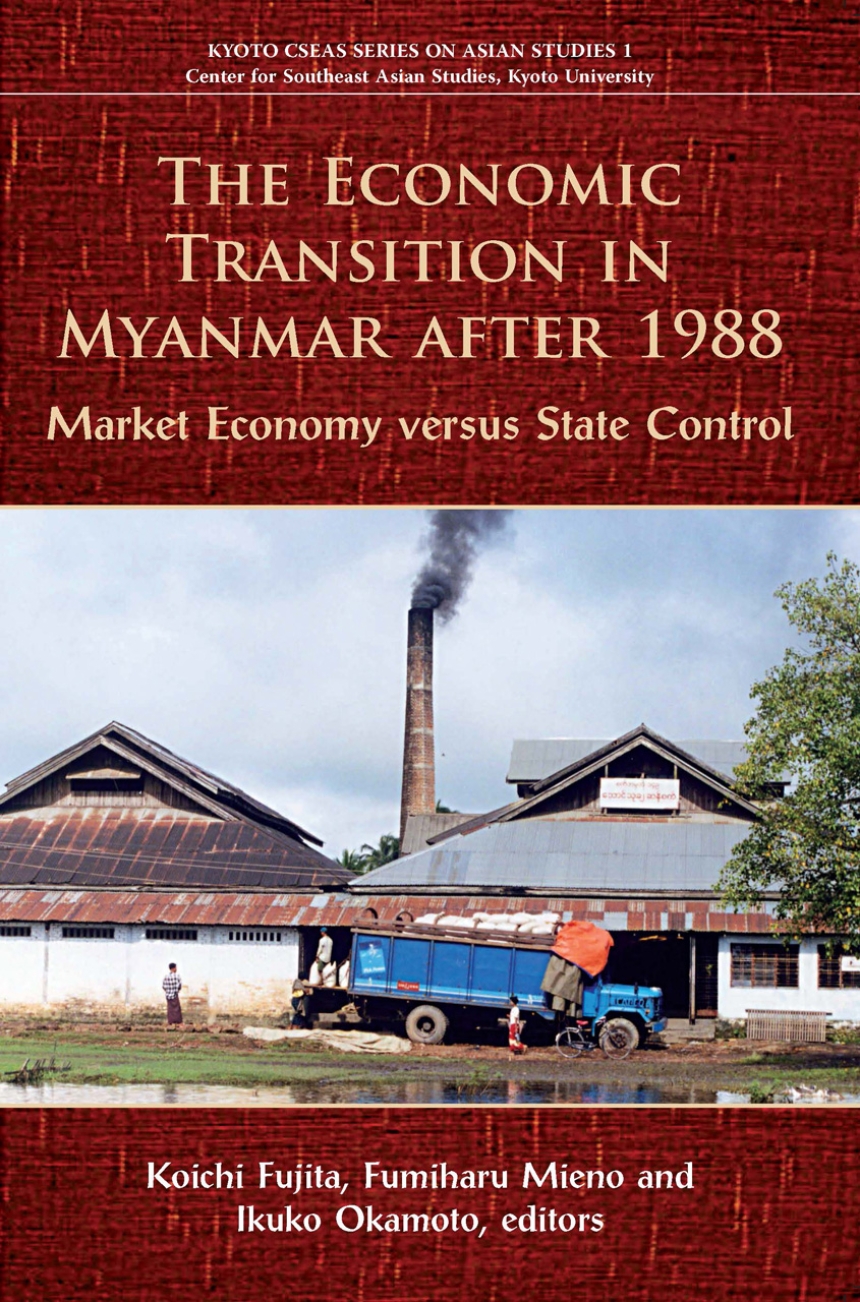 The Economic Transition in Myanmar after 1988

The Economic Transition in Myanmar after 1988

For many years Myanmar operated an inward-looking economic system built on import substitution. Ultimately this policy failed, leaving behind inefficient state economic enterprises and widespread poverty. Political unrest in 1988 led a newly installed military government to liberalize the economy, opening it to foreign investment and private participation in trade. This move towards a market economy was in line with world-wide trends, but political instability forced the country to follow a course different from neighboring countries. By analyzing economic policies and performance across the economic spectrum, this book presents an overall picture of economic development in Myanmar between 1988 and the early 2000s. The authors synthesize both macro and micro level data to overcome some of the limitations of unreliable national statistics, and show how the government attempted to deal with two key issues it faced. The first was how to reform the inefficient socialistic economic system in conformity with a market economy, and the second was how to develop the agricultural and underdeveloped economy to alleviate mass poverty.