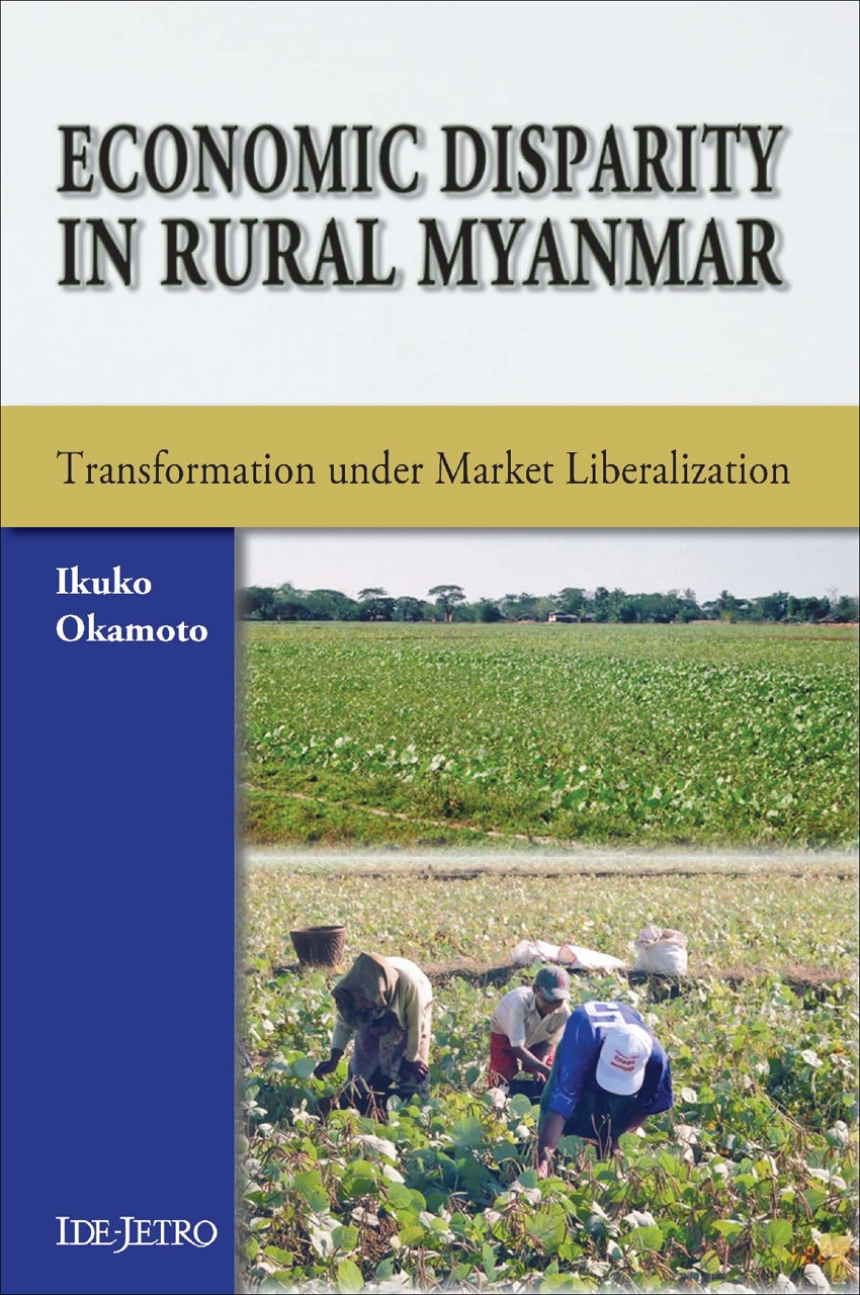 Market liberalization in Myanmar began in 1988 and had some unanticipated consequences. As farmers began to operate in a context with greatly reduced government control, there was an explosion in the production of green gram, which became extremely popular as an export crop. However, market liberalization in the industry surrounding this new export-oriented crop gave rise to growing economic disparities, largely determined by access to land, capital and credit.

Ikuko Okamoto explores these issues through a detailed case study of Thongwa Township, a place east of Yangon (Rangoon) in the major green gram producing region in the country. She shows that farmers responded quickly to policy changes and made maximum use of new opportunities, even in a country where socialist policies had previously limited such opportunities. She also traces the consequences for different social groups in rural Myanmar, and shows that traders benefited the most from the new arrangements, and landless laborers the least. Her research offers important insights into the transition from a socialist to a market-based economy, and local-level responses to market incentives. It also shows that the success or failure of new crops in a peasant economy largely depends on whether the crop is compatible with the initial resource endowment.