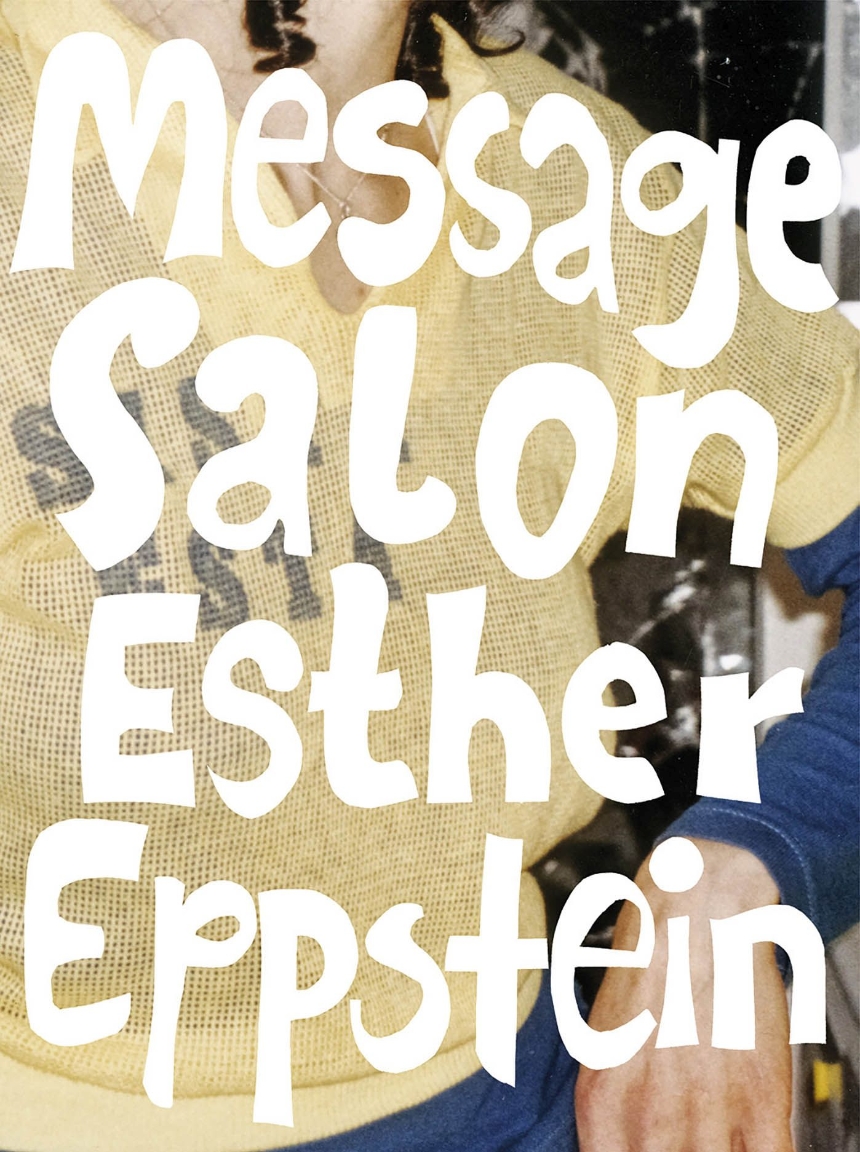 With Essays by Nadine Olonetzky and Kerim Seiler

With Essays by Nadine Olonetzky and Kerim Seiler

Esther Eppstein is a fascinating figure of Switzerland’s thriving cultural scene. In 1996, the Zurich-based artist and curator founded message salon, a traveling space for experimental art practices and ideas. All of message salon’s various locations were slated for demolition  by 1999, including an old caravan, which was purchased in 2013 by the Migros Museum of Contemporary Art, Zurich, for the museum’s permanent collection.

Esther Eppstein—Message Salon is the first comprehensive publication on the traveling art space that became in its seventeen years a thriving gathering place where new artists could exhibit and find their way into a welcoming community of artists and art lovers while more established artists could reinvent themselves outside the confines of the traditional gallery system. With eight hundred images, most of which were previously unpublished, the book documents the exhibitions that took place at message salon’s various locations, as well as the artists, exhibition-goers, and the different spaces themselves. Accompanying the photographs are essays that reflect on the significance of message salon and the continuing contributions of Eppstein to Switzerland’s art scene.