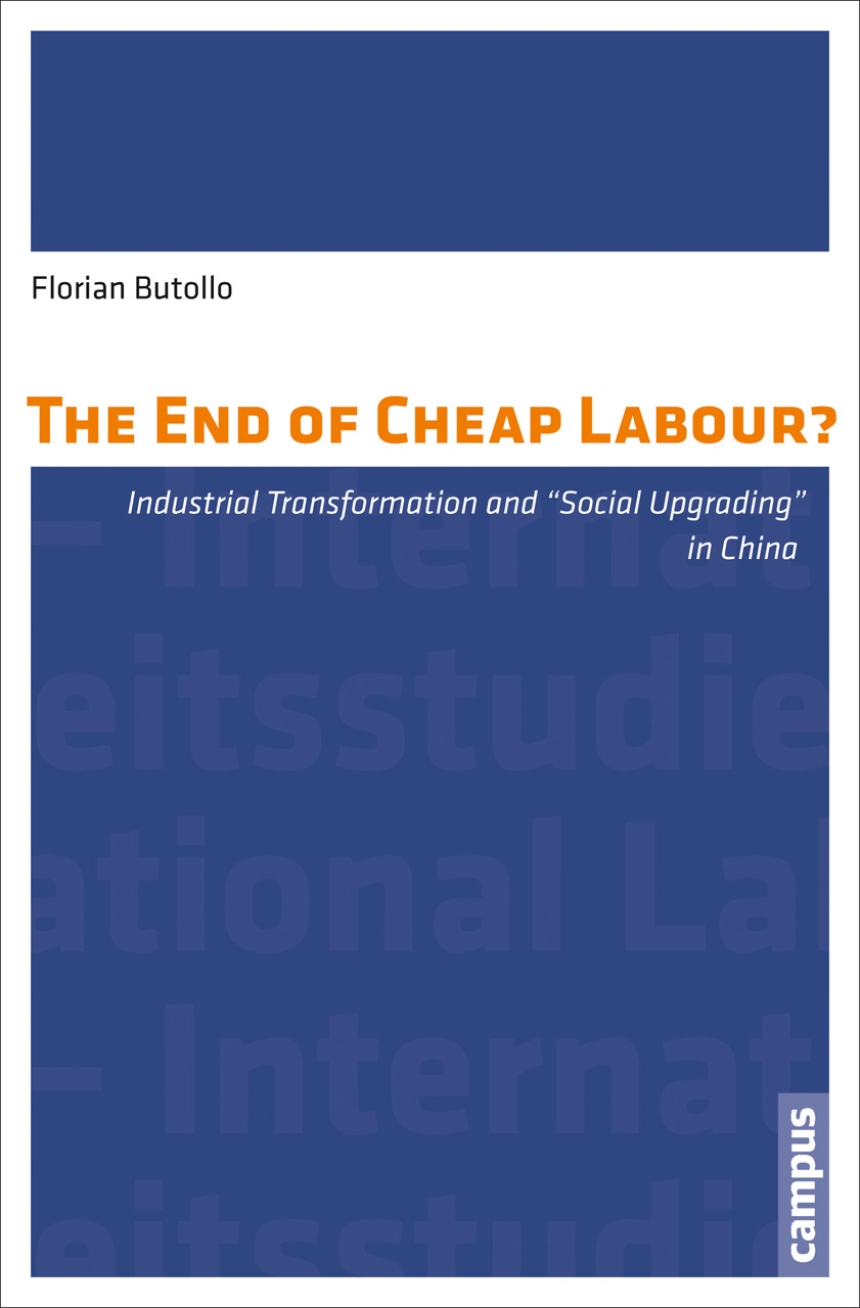 The End of Cheap Labour?

The End of Cheap Labour?

The Chinese government and international observers argue that China’s economy must overcome its excessive dependence on exports if substantial growth in domestic consumption is to be achieved and sustained in the future. But this shift can only occur if China also lessens its reliance on cheap migrant labor and encourages investment in its own labor force.

In The End of Cheap Labour?, Florian Butollo investigates the recent transformation of the garment and LED lighting industries in the Pearl River Delta, China’s largest industrial hub. He reveals that industrial upgrading rarely supports improvements in working conditions and the basic employment pattern; and this failure of “social upgrading” threatens to undermine the desired rebalancing of the Chinese economy. Butollo demonstrates that the implementation of collective labor rights remains an important obstacle in the future of the Chinese growth model.

"Through painstakingly prepared case studies and empirical investigation, Butollo studies the LED industry and the textile and garment industry in the Pearl River Delta. He concludes that industrial upgrading does not necessarily lead to social upgrading, a warning the Chinese government should keep in mind. . . . Accessible to readers at all levels and . . . valuable for anyone interested in Chinese labor conditions. . . . Recommended."