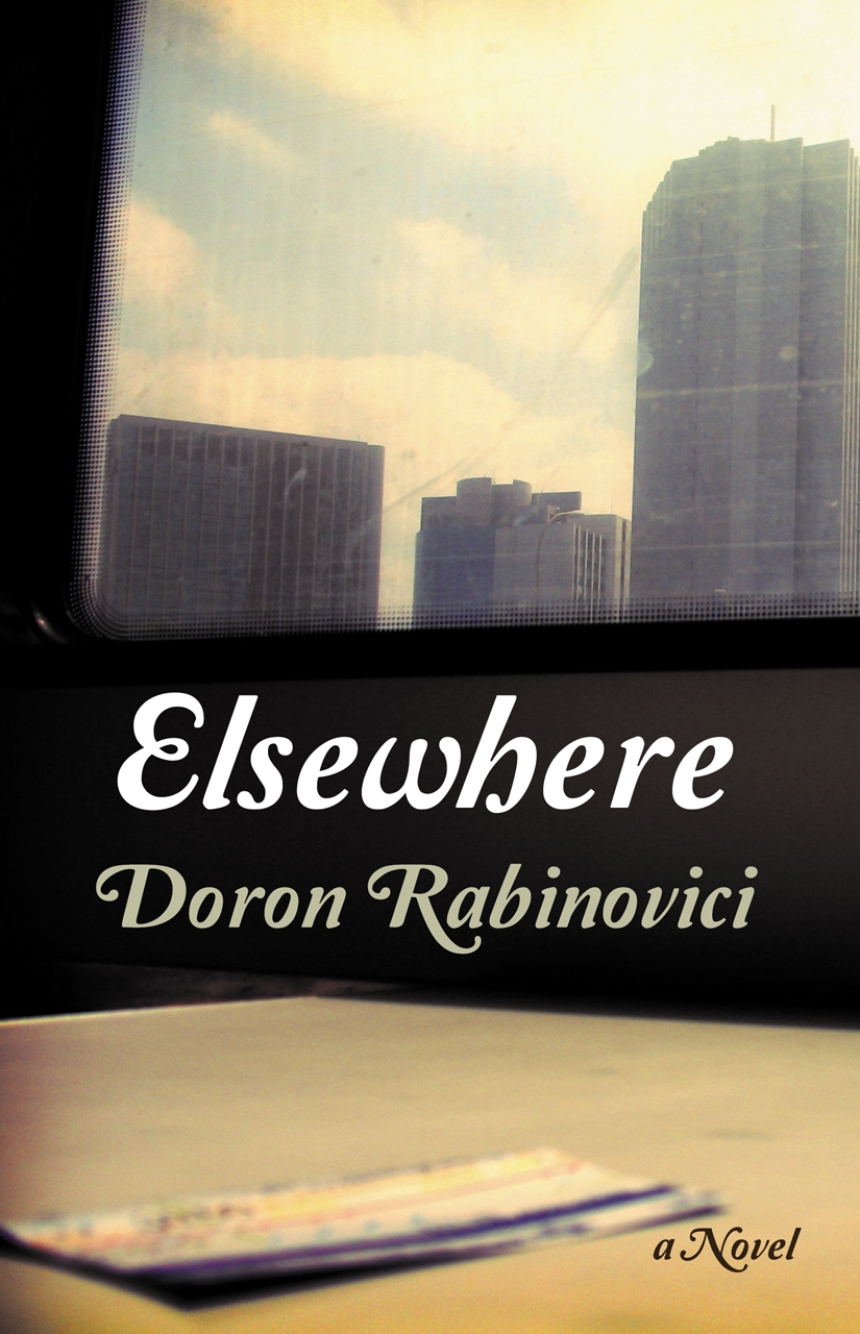 Translated by Tess Lewis
Israeli academic Ethan Rosen is a brilliant, opinionated thinker—as is his colleague and rival, Rudi Klausinger, against whom he is pitted in a no-holds-barred competition for the sought-after professorship of cultural studies. So when Rosen condemns an article that he himself wrote, those around them wonder: Is he so confused that he can’t even recognize his own words?

A complex and moving novel about modern Jewish identity, Elsewhere takes aim at a number of sensitive issues, including nationalism, Zionism, collective guilt, the Holocaust, and Israel itself. As heartfelt and surprising as it is hilarious, it pokes fun at the things we care about in order to get at what really matters.

“A sophisticated, attractive book. . . . Like the best Jewish comic novelists, from Philip Roth to Howard Jacobson, Rabinovici excels at communicating the too-muchness of Jewish experience, the sensation of being bombarded by insoluble questions—about Israel, the Holocaust, religious belief, family obligation.”

“A compelling story, with believable characters and a twisting narrative that grabs the reader right from the first page.”

“Rabinovici proves able to counter gaiety with solemnity, calamity with cheerfulness, and displacement with inclusion.”