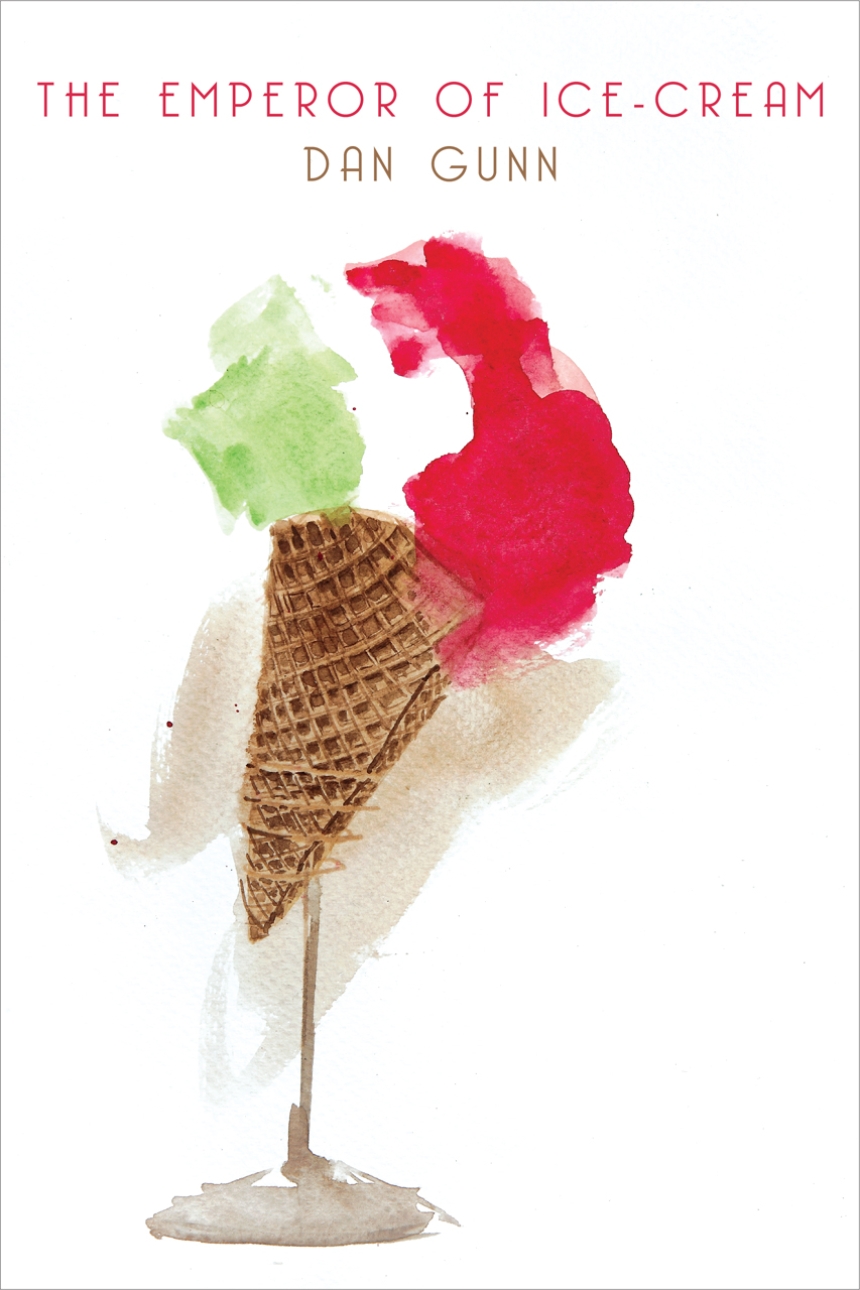 The Emperor of Ice-Cream

The Emperor of Ice-Cream

In The Emperor of Ice-Cream, we are introduced to Lucia. Now in her eighties, this daughter of Italian immigrants looks back on her youth spent in Scotland during the 1920s and 30s. She remembers her three brothers, Dario, Giulio and Emilio, and the very different ways they lived through these decades: the eldest establishes the Edinburgh Fascist club, the second sets up a luxurious ice-cream parlor, the youngest hones his verbal skills for a future as a poet. Lucia learns what it is to be an immigrant and to wonder where ‘home’ is; she encounters religious sectarianism, idealism, and disillusionment. She experiences passion, hope, and disappointment.

When she falls in love in Rome, it appears that happiness is Lucia’s for the asking, until unstoppable forces intervene—in both of her countries. With mounting tension, her tale leads through the rise of Fascism to the terrible moment in June 1940 when Mussolini declares war, and British Italians are interned. When hundreds are herded as ‘enemy aliens’ onto a ship bound for exile, among their number are two of her brothers. Determined to tell their story before it is too late, Lucia gives an account of one of the most shameful episodes in Britain’s Second World War.

Through his portrayal of Lucia’s singular vision and voice, Dan Gunn has created an unforgettable character who, while registering the buffets of history, is—just possibly—writing herself toward some overdue inner peace.

"Dan Gunn’s story of a family in Scotland torn apart by dark forces radiating out of Fascist Europe is wholly absorbing."

“Of a stature comparable to Elsa Morante’s epic History: A Novel, The Emperor of Ice-Cream tells of love, loyalty, and forces—war, xenophobia, racism, terror—that remain relevant for so many, the world over, today.”

Neil Gordon, author of The Company You Keep

“There’s a lot of journeying in The Emperor of Ice-Cream, mostly between Edinburgh and Italy, yet the story is also rooted . . . in home and family, things held dear in both nations.”

“A highly readable, well-paced, and moving reflection on the fragility of identity and human decency in the face of emotive and partisan politics.”