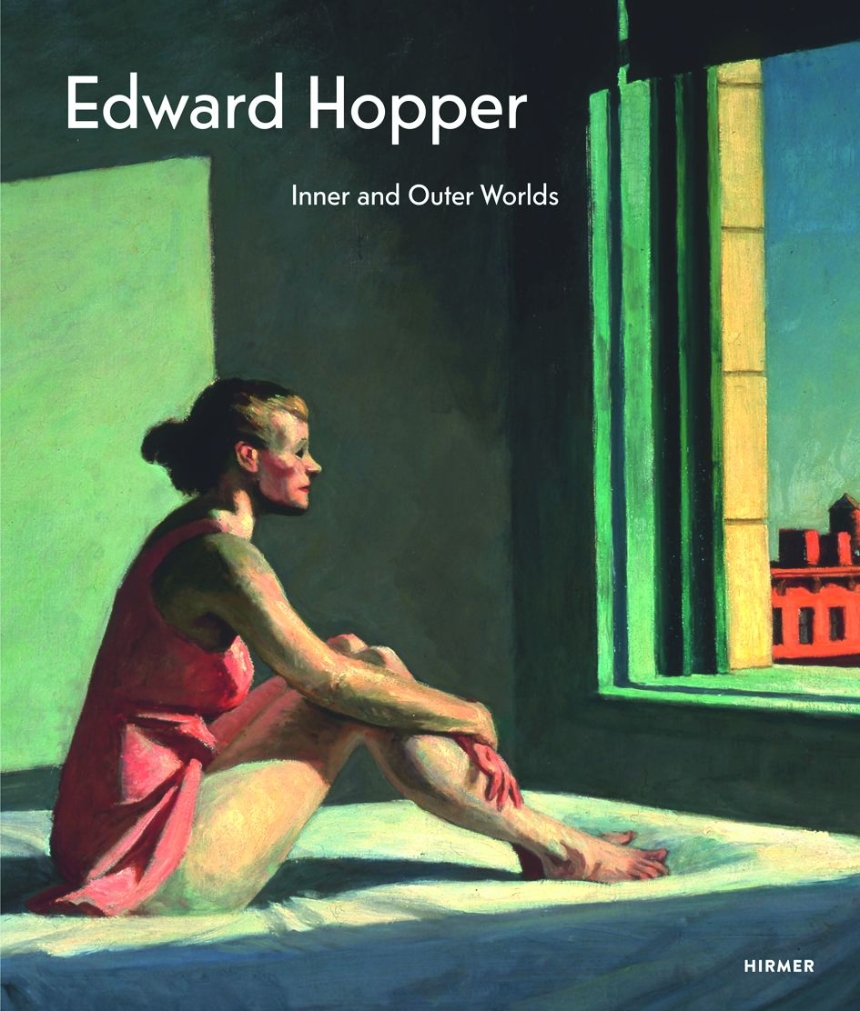 Edward Hopper and the Old Masters—​a new look at the American artist.

Edward Hopper (1882–1967) is one of the most renowned American artists of the twentieth century, known for his distinctive renderings of urban life. Through his scenes of everyday life, he opened a window into his own emotions and thoughts. This publication offers a fresh look at Hopper’s oeuvre and analyzes it in dialogue with works by the Old Masters.

Central to this catalog are points of intersection between the works of Hopper and those of artists such as Johannes Vermeer (1632–1675). Both artists depicted figures in scenes of solitude that allow the viewer a glimpse into the subject’s inner life, such as in Hopper’s Morning Sun, 1952, and Vermeer’s newly restored Girl Reading a Letter at an Open Window. Although the paintings were created almost three hundred years apart and in different locations and cultural settings, they reveal intriguing similarities that go beyond resonant compositional aspects. Viewing Hopper’s work through this new lens, the pieces in this volume challenge traditional interpretations of the work of this American master.